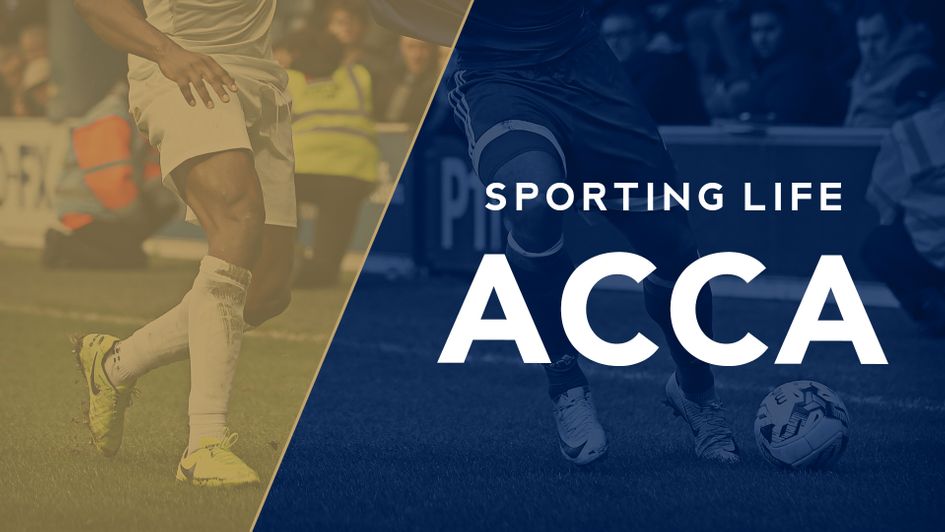 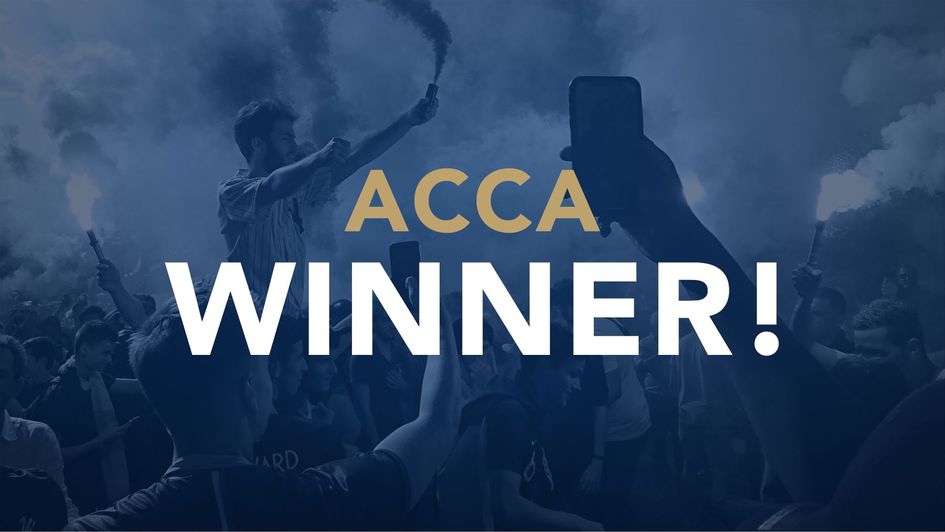 Hull City returned to the Sky Bet Championship with a bang in August, winning 4-1 at Preston on the opening day but the bubble quickly burst and their record since is W1 D3 L6.

In fact they have failed to score in all four away games since that opening-day win, which does not bode well for a trip to a capable HUDDERSFIELD side sitting just a point outside the play-offs.

Hosts MIDDLESBROUGH sit 15th but should be six places higher according to Infogol’s Expected Goals metrics and they beat Sheffield United at The Riverside two weeks ago. This should be far easier.

WYCOMBE have been excellent this season, sitting second in Sky Bet League One, and the only points they have dropped have come against other sides in the top seven: Wigan, Sunderland, MK Dons, Oxford.

Bottom side Doncaster have shown some signs of improvement recently but the Chairboys have won four of their past five in the league and should have too much for Rovers.

In Sky Bet League Two, meanwhile, third-placed SWINDON have lost just once in 11, winning six of those, including a mightily impressive victory at leaders Forest Green last week.

That's a complete contrast to visitors Rochdale, who have lost five straight and have issues off the field too. 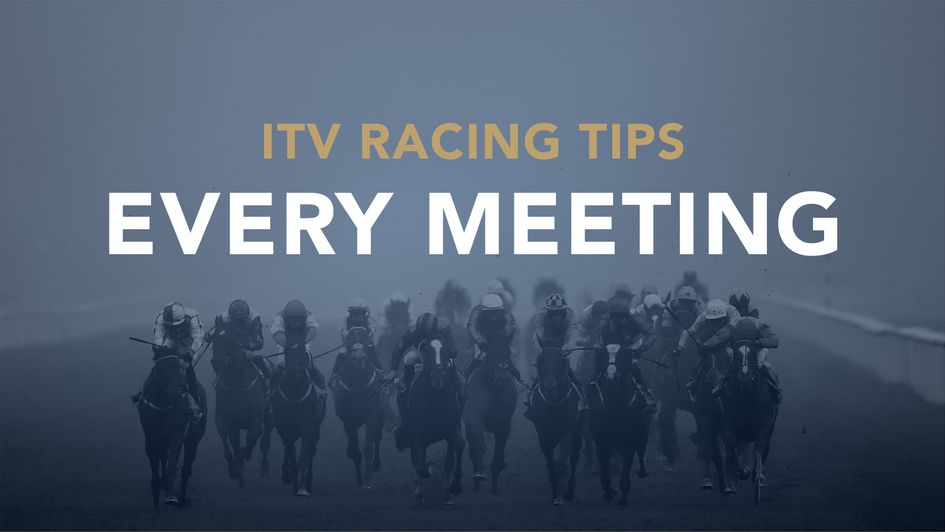 READ MORE: Tips for every race meeting on ITV