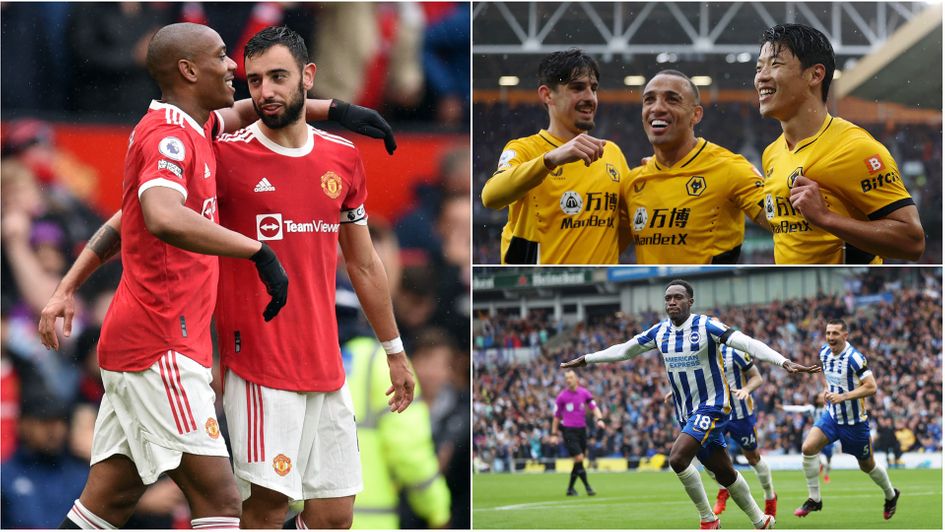 Jake Osgathorpe is in the Super 6 chair for this weekend's round, bringing you predictions and tips for all six games.

Leicester have been one of the most disappointing teams in the Premier League this season. They sit 13th through seven games but should be a few places lower in the table based on xG.

Brendan Rodgers' side have had issues in attack, with only Norwich and Watford racking up fewer xGF per game than the Foxes (1.13) while defensively they have looked all over the place (1.75 xGA per game), figures we would expect to see from a relegation-battling team.

Manchester United are roughly where they deserve to be based on the data, but when you factor in the schedule they have had, many would have expected them to have collected more points - they haven't yet faced a 'big six' team.

Ole's side haven't had issues in attack (1.89 xGF per game) but question marks remain defensively (1.29 xGA per game) and they must visit the King Power without Raphael Varane and Harry Maguire.

United's strong attack vs Leicester's weak defence should be the deciding battle though.

Manchester City came through away games at Chelsea and Liverpool unbeaten and with four points - a real statement of intent and a couple of fantastic displays.

Pep's side are top or second in all of the major metrics so far this season which is impressive in itself. Moreover they have done that despite an incredibly tough schedule, having already played at Spurs, Leicester, Chelsea and Liverpool.

Burnley are winless after a disappointing goalless draw with Norwich but their performances have warranted more.

They occupy 12th in the xG table, and while they have potential to cause problems for City, it's highly unlikely they will, with Sean Dyche's side scoring just once against City in their last eight meetings - conceding 30.

It seems like a matter of how many on Saturday.

Villa's defeat to Spurs put the brakes on what was a decent run of performances and results.

Dean Smith's side had just beaten Manchester United and Everton, and while defensively they have looked solid so far, issues remain in attack - they have averaged just 1.00 non-pen xGF per game, the fourth-lowest in the league.

Wolves are a point and two places behind Villa, but rank much higher in terms of underlying metrics.

They have collected the fourth most xPoints in the Premier League, boast the third best xG process (1.72 xGF, 1.05 xGA per game) and only Manchester City have been better defensively through seven games.

Bruno Lage has his team playing well, so don't be surprised to see them win this West Midlands derby.

Southampton remain winless in the Premier League and have lost their last two, with attacking issues continuing to hold Ralph Hasenhuttl's side back.

Saints have averaged 0.98 non-pen xGF per game this term, ranking the second-worst in that metric. Couple that with a defence that is allowing 1.79 xGA per game and you have a relegation contender.

Leeds are having similar issues defensively (1.75 np xGA per game) but have been more potent in attack, averaging 1.23 np xGF per game and deservedly got their first win of the season against Watford last time out, by far and away their best performance of the campaign (xG: LEE 1.60 - 0.28 WAT).

That win came without Patrick Bamford and even if he is missing again, Leeds will cause problems for Southampton's defence. 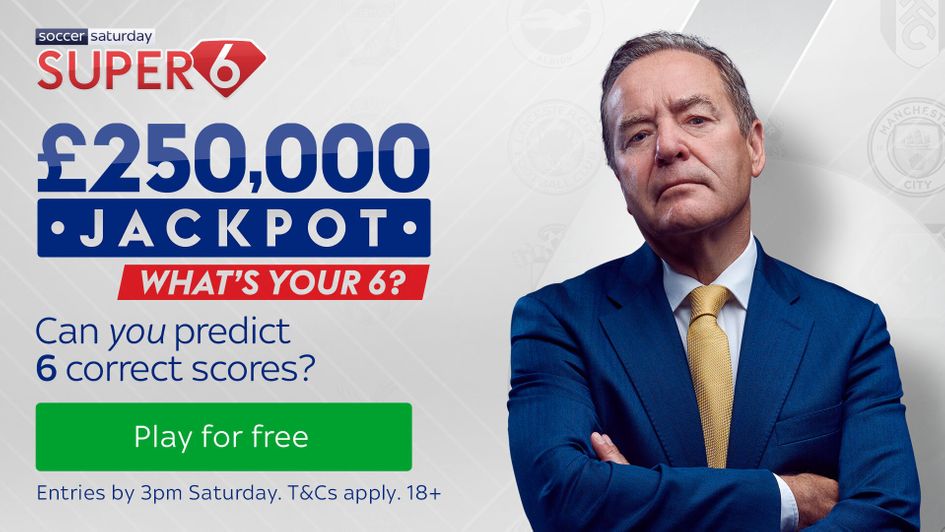 Norwich prop up the table through seven matches, losing six of those and ranking bottom of every single major metric. The Canaries haven't got anything going in attack, while continuing to look vulnerable defensively.

If they continue in the same manner, they could well threaten Derby's lowest points record of 11 from 2007/08.

Brighton are sixth after winning four of their seven games, and were impressive pre-break against Arsenal in a goalless draw (xG: BHA 1.38 - 0.43 ARS).

The most impressive aspect of Graham Potter's side has been their defence, with only three teams allowing fewer xGA per game than the Seagulls and no team conceding fewer non-pen big chances (0.35 xG+) than Brighton's four. Away win.

Sheffield United went into the break having lost successive games to Middlesbrough and Bournemouth, leaving them 14th in the table - deserving to be in the bottom half.

The Blades have created plenty of chances per game this season, but defensively they have shortcomings, allowing 1.36 xGA per game.

Stoke sit fourth after a good start to the season, rightly in the top six based on underlying metrics. Michael O'Neill's side have really impressed in attack this season, ranking as the fifth best attacking team based on xGF per game (1.63).

Defensively they look much more solid than Saturday's opponents, and that should give them the edge at Bramall Lane. 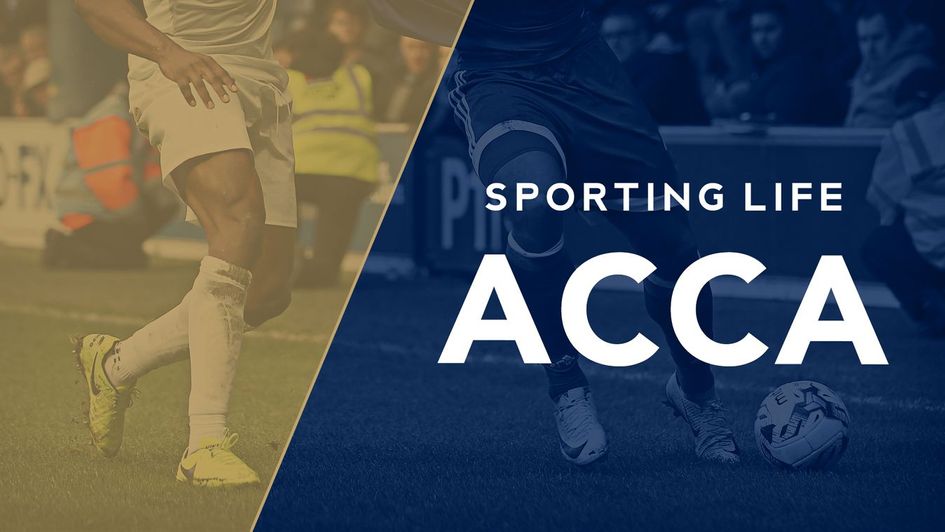