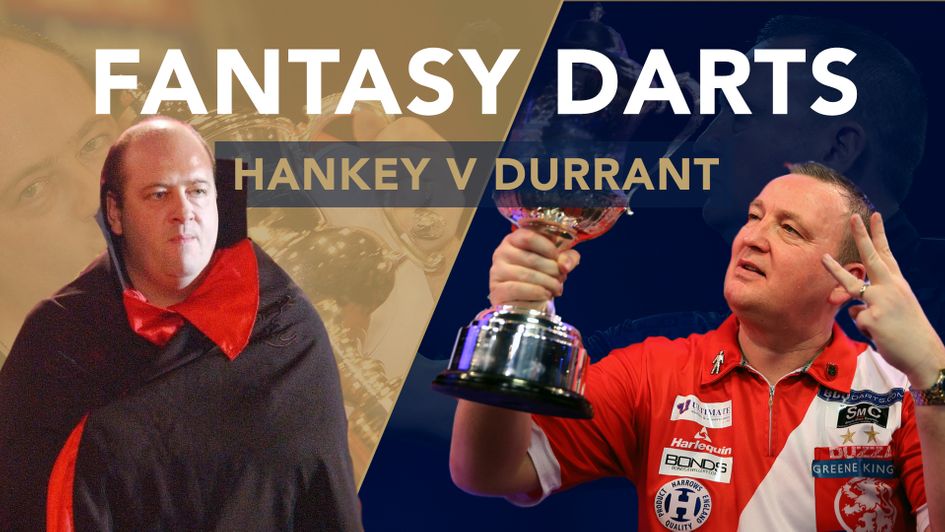 At the turn of the century, Ted Hankey became BDO world champion for the first time in his legendary - and often controversial - career and was playing so well that many felt he'd have reached the top in the PDC.

The 'Count' would of course eventually make the switch three years after his second Lakeside crown of 2009 but by that point he was well beyond the peak of his powers and failed to retain his Tour Card after a disappointing two-year stay with the elite, in which he never even qualified for the Ally Pally.

There were doubters who thought Glen Durrant may have also left it too late to join the PDC at the age of 48 after he'd lifted the Lakeside trophy for a record-equalling third time in a row at the start of 2019, but unlike Hankey he made an astonishing impact by reaching three major semi-finals in his debut season - the World Matchplay, World Grand Prix and Grand Slam of Darts.

A run to the World Championship quarter-finals also helped him seal a lucrative spot in the 2020 Premier League, which he subsequently went on to top the standings in and, more importantly, win the title on Finals Night to bag his maiden PDC major.

This is the kind of success a Hankey circa 2000 could have enjoyed had he flown over to feed off the PDC blood in his heyday and that's why Paul Nicholson has decided to pit him against a 2019 Duzza in the latest instalment of his Fantasy Darts series.

Check out the Asset's thoughts but you can also vote under the below video on who you think would triumph...

👊 The Count had won his first BDO title and could have made the same impact in the PDC as Duzza managed after his third. But who would triumph?