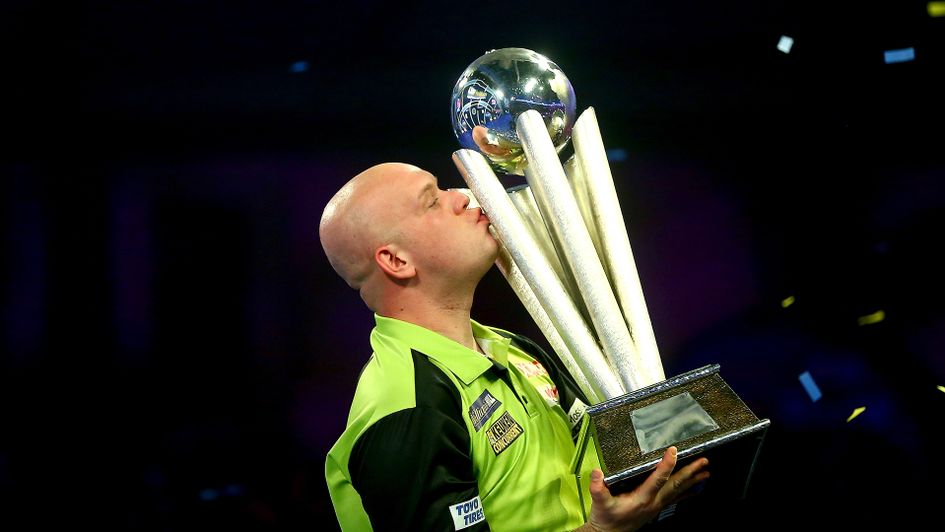 A calendar of the events on the PDC Darts circuit in 2018, updated with reports and tournament results as the season unfolds.

Rob Cross entered only his second season on the PDC circuit as world champion following his incredible exploits at Alexandra Palace - which completed what had already been a sensational debut campaign.

But Voltage found the going tough in the 2018 majors, with Michael van Gerwen winning the Premier League, Masters and the World Grand Prix while Gary Anderson cleaned up the UK Open, World Matchplay and Champions League of Darts.

The season ended with world number one MVG getting his hands on his third PDC World Championship - and he did so with easy.

Check out the full calendar of all the major PDC events in 2018 and those which took place on the European Tour and in the World Series of Darts - while links to all the results and final reports are also below.

There's also a full list of results from the Players Championship and UK Open qualifier events.

A series of ramblings about the dartshttps://t.co/JdRAk0IhSE