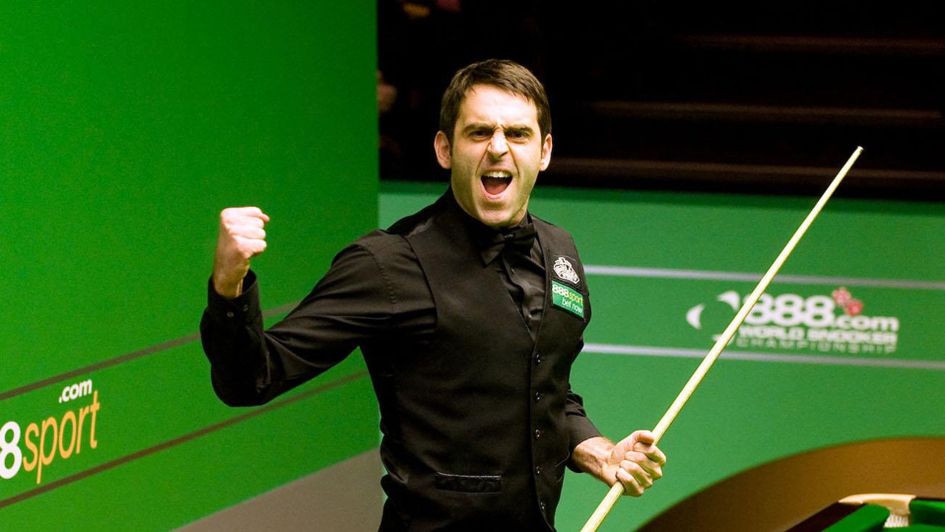 Ronnie O'Sullivan has hit 15 of the 147 breaks ever hit

How many 147 breaks in snooker have been made and who made them?

A look at the total number of 147 breaks ever scored in snooker history, who made them and videos of the best ones.

There have been 175 maximum breaks made in professional tournament snooker, with Steve Davis managing the first way back in 1982 and Ronnie O'Sullivan scoring the most with 15.

His maiden effort at the 1997 World Championship - in just five minutes 20 seconds - was undoubtedly the greatest of all time and you wonder if anyone will ever do it quicker.

The lesser known David Gilbert hit the 147th maximum in the unfitting surroundings of a non televised Championship League event in January 2019 but if nothing else, it makes for a good pub quiz question.

Below we list all the 147 breaks in chronological order, the most prolific maximum scorers and a breakdown of how many have been hit year-by-year, but before then we've picked out some of our favourites - in no particular order - for you to watch.

🚀 The greatest 147 break ever made never gets old...pic.twitter.com/cW4HyiXTiT

Kirk Stevens hits a 147 against Jimmy White in the Masters

Steve Davis scores the first televised 147 in the Lada Classic

Jimmy White's 147 against Tony Drago at the Crucible

Stephen Hendry fired in a maximum against Jimmy White in 1995

Players who have made the most 147s

Players who have scored more than one