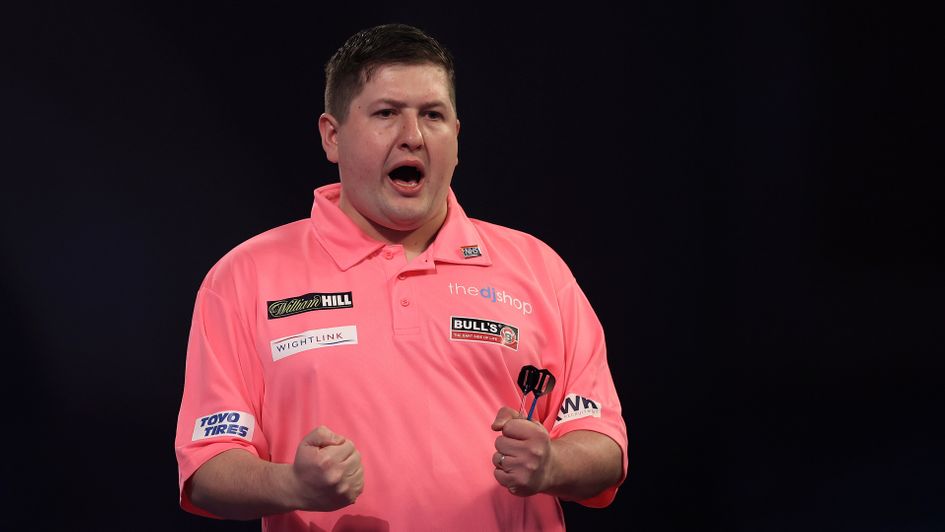 Wednesday's winner Aspinall was chasing back-to-back victories after winning through to another decider at the Metrodome. However, the former World Youth Champion battled back from 7-6 down to snatch victory and the £12,000 top prize.

Brown had also led 2-0 and 6-4 during the final, only to see Aspinall survive missed match darts in leg 11, finish 170 to level at six-all and then land double two to move ahead.

Brown took the tie to a deciding leg, and he was first to a finish before returning from a missed double top to secure the title on double ten.

Brown had knocked out World Champion Peter Wright with a 7-4 success, and he also defeated Jose de Sousa, Darren Webster, Luc Peters, Danny Baggish and Chris Dobey on the day.

BROWN IS THE CHAMPION 🏆

A second Players Championship title for Keegan Brown and his first for SEVEN YEARS as he beats Nathan Aspinall 8-7 in the final, and stops the former UK Open champion from winning back-to-back titles!

What a day for the 29-year-old 👏 pic.twitter.com/PopuSgyYr9

The Isle of Wight star's only previous senior PDC title had come in 2015 at a Players Championship in Coventry.

Aspinall continued the fine form which had seen him win Wednesday's opening event of the treble-header.

The former UK Open champion averaged 103 in wins over Rusty-Jake Rodriguez and Andrew Gilding, before he edged through a tight semi-final with Ted Evetts in a deciding leg.

World Youth Champion Evetts - who turned 25 on Wednesday - enjoyed his best run of the year as he overcame reigning UK Open champion Danny Noppert in one of five wins.

Wright overcame Michael Smith in a repeat of the World Championship final during his run to the last four, while Smith was joined by Alan Soutar, Shaun Wilkinson and Dobey in the quarter-finals.

The day also featured a nine-dart finish from Jack Main, although the achievement was not enough to help him win his first round tie with Rob Cross.

The week's third Players Championship event on Friday from 1200 BST will see the sport's biggest names battling it out for the £12,000 winner's prize at the Barnsley Metrodome.