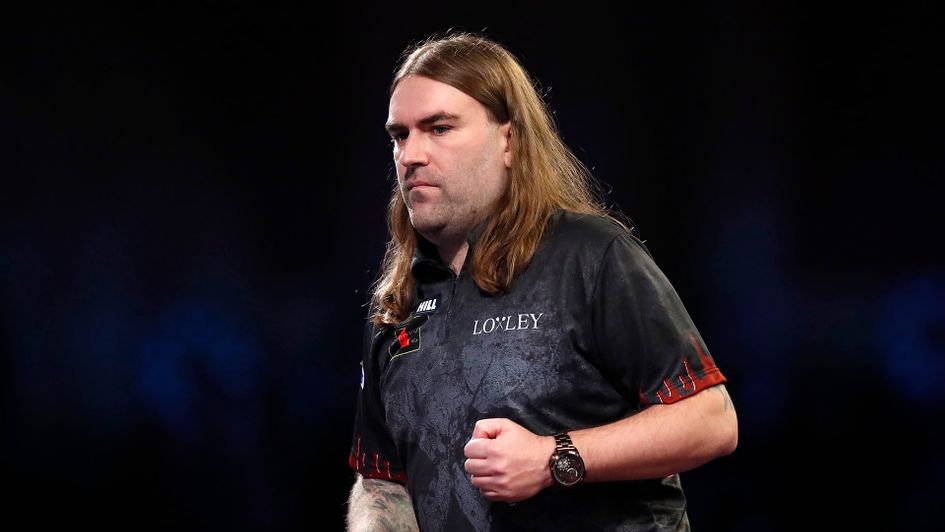 The world number 16, who clinched his maiden success in 2020 before doubling his tally last year, averaged a stunning 103.02 during his 8-3 victory which included three 100+ checkouts.

Searle was always in control of the contest after storming into a 3-0 lead although his opponent averaged 100.88 and would have been ready to pounce had Heavy Metal's standards dropped at any point.

Aspinall's run to the final will be a huge confidence boost for the former UK Open champion having endured a troubled few months with an elbow injury and his performances throughout the day proved he could well be on his way back to his best.

🏆 It's a third PDC title for Ryan Searle!

👏🥈 But Nathan Aspinall will be very delighted with his runners-up spot after all his injury problems in recent months.pic.twitter.com/hOW113Xr99

Searle clinched his spot in the final with an 11-darter to beat an in-form Rob Cross 7-6 while he'd also had to survive last-leg deciders against Jeffrey de Zwaan and Jimmy Hendriks earlier in the day. His other victories came against Josh Rock (6-0), Gordon Mathers (6-4) and Alan Soutar (6-4)