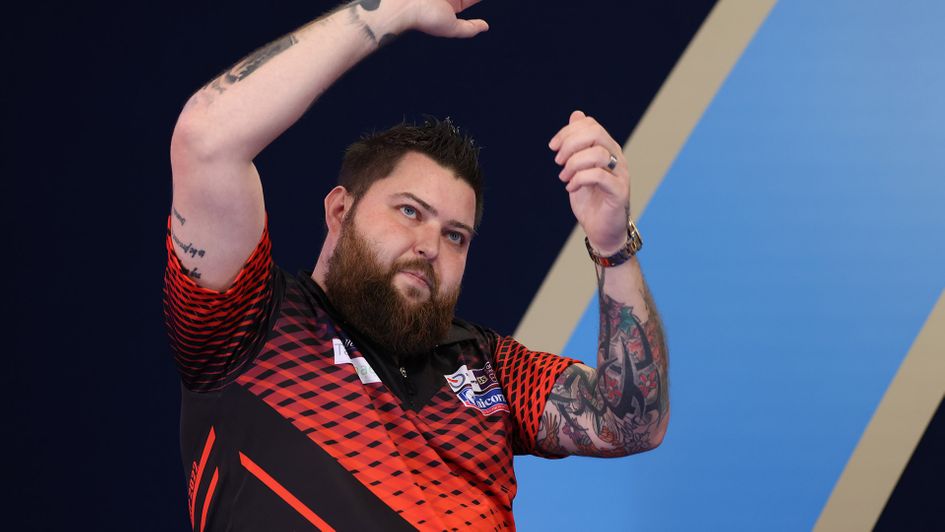 Michael Smith secured his first title of 2022 as he clinched the Players Championship 14 title, seeing off surprise package John O’Shea 8-5 in the final in Wigan.

Smith has struggled for form since losing the UK Open final in March, but bounced back to secure a 7th career Players Championship title, and scoop the £12,000 prize fund.

Things were starting to look ominous for Smith in the final as O'Shea got off to a flying start, taking out checkouts of 105, 50 and 120 as he moved into a 3-2 lead.

But Smith put together a superb mid-game spell, taking five of the next six legs as he moved within a leg of the title at 7-4.

With O'Shea within two, he threatened to move to close the gap again but six missed darts at the double proved costly as Smith pinned double two to secure the title at the Robin Park Tennis Centre.

Smith started his run to the title with a routine 6-3 over Tony Martinez, before seeing off Germany's Ricardo Pietreczko 6-2 in the second round.

The Premier League star then saw off Ricky Evans 6-3 with an average of 103.51 - his highest of the day. This was swiftly followed by 6-4 victories over Martin Lukeman and James Wilson as he reached the semi-finals.

Standing in his way of the final was Australia's number one Damon Heta, who had started his day with a nine-dart finish against Keegan Brown. However, Smith raced to the final with a 7-2 victory.

Heta's moment of perfection early in the day was one of two nine-darters at Players Championship 14, with Ross Smith striking a nine-dart leg in the first leg of his victory over Geert de Vos.

Irishman O'Shea - playing in his first PDC ranking final - started his run with a 6-4 win over Nick Fullwell, before defeating the in-form Nathan Aspinall by the same scoreline.

He then saw off Dutchman Damian Mol 6-3, before putting a stop to nine-dart hero Ross Smith's run in the last 16 with a 6-3 win.

The 46-year-old saw off Maik Kuivenhoven in the quarter-finals to continue his remarkable run, before scalping world number 13 Dave Chisnall 7-4 in the last four to set up the showdown with Smith.