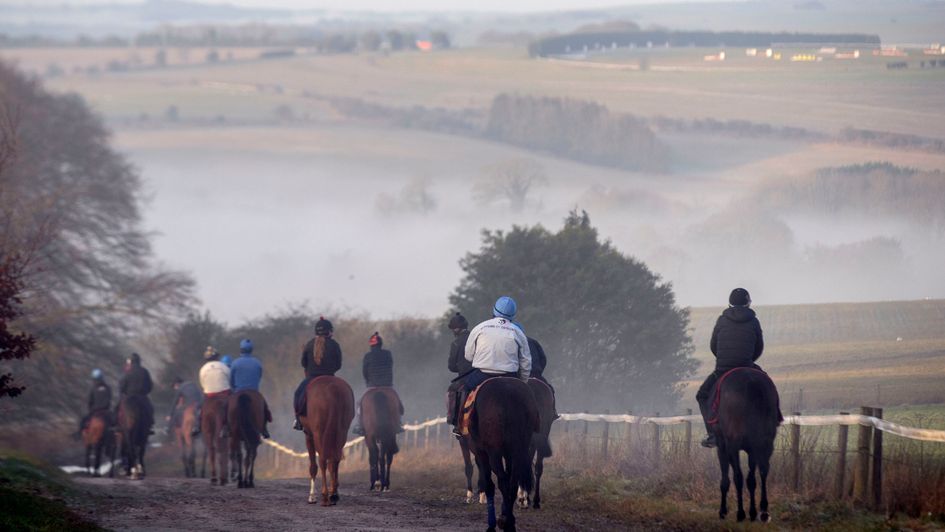 Horses return from the gallops in Lambourn

A look at how the Sporting Life recommended bets performed in May 2020.

Points staked also enable us to keep a fully transparent P&L, which you'll see below, but should be considered a guide only. Only bet what you can afford, and if you are concerned about your gambling please call the National Gambling Helpline on 0808 8020 133, or visit begambleaware.org.

Click here to view our tips for the forthcoming sporting action.

Saturday's Bundesliga (May 16) - 2pts Borussia Dortmund (-1 handicap) to beat Schalke at 7/5 (General), 1pt Jamilu Collins to be shown a card in Fortuna Dusseldorf v Paderborn at 13/5 (Sky Bet), 1pt Borussia Monchengladbach to win and over 2.5 goals in the match at 12/5 (BoyleSports). PROFIT=4.20pts