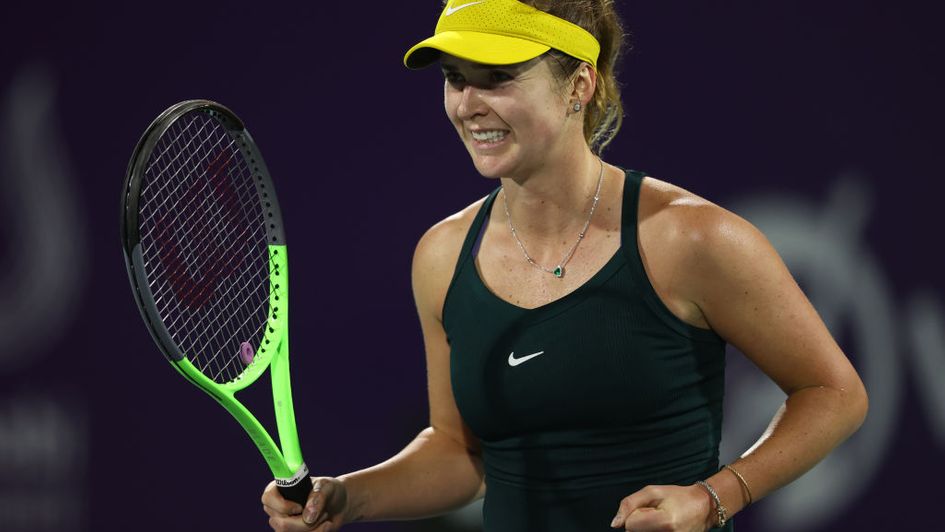 Elina Svitolina is worth backing for gold in Japan

Tennis tipster Andy Schooler previews the women’s singles at the Olympic Games and picks at 20/1 and 33/1 shots for gold glory in Tokyo.

The answer is Monica Puig. I’ll forgive you if you didn’t know. After all, she’s failed to win another tour-level title in the five years since.

We’d all like to find the ‘next Puig’ – her odds to win gold were huge – and there’s an argument to be made for another big upset in Tokyo where, like Rio, the humid conditions and slow courts look set to blunt the weapons of many of the big names.

But while the Puerto Rican won when unseeded five years ago, she is one of only two unseeded medal winners in this event in the last five Olympics.

Olympic women’s singles results (since tennis returned to the Games)

So if the favourites – Naomi Osaka and Ash Barty – are to be toppled, then looking through the other seeds is very much worthwhile.

She’s playing for the first time since quitting the French Open having instigated a battle with the media (and tournament organisers) by skipping press duties.

In the fallout from that, Osaka revealed she has suffered from depression and anxiety so I’m not sure that being the poster girl of these Games – and all the pressure which comes with that – is going to be a good thing for the Japanese over the coming days.

Barty looks a better bet. She was impressive in winning Wimbledon and is one of the best tacticians in the game.

She has more ways to win and looks better suited to the expected sluggish conditions.

Still, 4/1 isn’t a price to salivate over and I much prefer to take a longer shot on a couple of players who look capable of performing well on the fairly slow DecoTurf surface and in the humidity of a Japanese summer.

The surprise French Open champion is still buzzing after that success and she’s now won 20 of her last 21 matches, a run which includes a hardcourt title in Prague last week without dropping a set – ideal preparation for the Olympics.

The Czech has an excellent defence in her game and will be prepared to drag unwilling opponents into long rallies as necessary.

She would be an awkward opponent for Barty at the quarter-final stage.

The Australian is the only player to beat Krejcikova in the past two months but doing so here may prove harder than at Wimbledon where her serve is a big weapon. 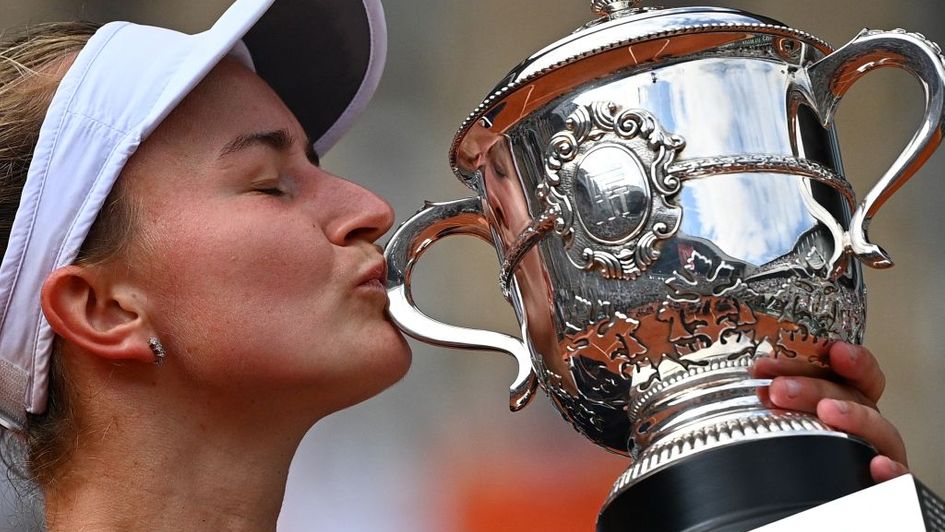 In the opposite half, ELINA SVITOLINA has the counter-punching game capable of succeeding in these conditions.

Her 2021 form may not be great but it’s notable that her best result came in the humidity of Miami on sluggish hardcourts; she made the semis.

The clay season wasn’t great although her defeats in Stuttgart, Rome and Paris all came at the hands of the eventual champion – Barty, Iga Swiatek and Krejcikova respectively.

Svitolina has played well at the Ariake Tennis Park in the past, making the semi-finals of the Pan Pacific Open, the regular WTA event held here, in 2016.

It won’t wash with everyone but another reason I like her chances this week is the happiness factor.

This tournament begins just eight days after Svitolina married ATP Tour star Gael Monfils and one suspects she may well be coming into the Olympics with a more relaxed mindset.

She’s spoken positively about what playing for her country means and that’s backed up by the fact she’s often contested the lowly Group I stage of the Billie Jean King Cup (previously Fed Cup).

Four of the last five gold medallists have come from the top five seeds; Svitolina, seeded fourth this year, can improve that statistic at 33/1.