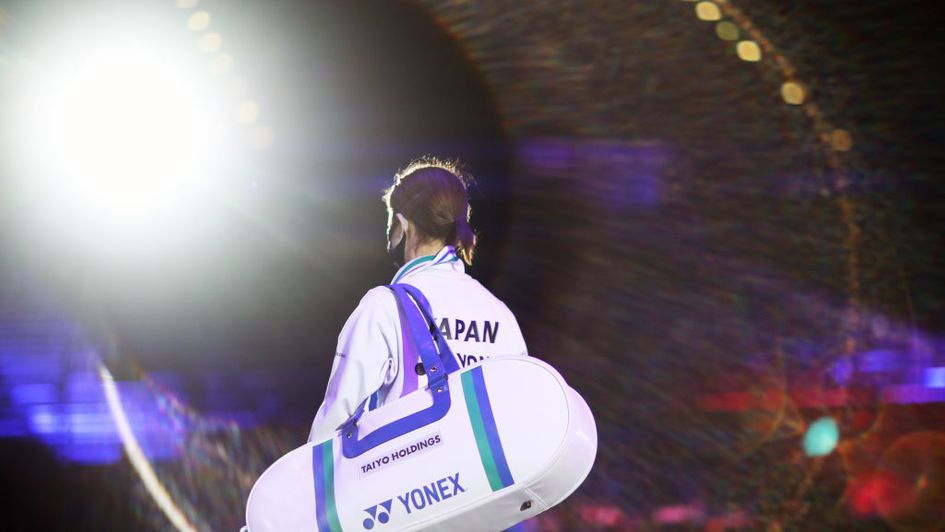 Olympics bets: Preview, tips and analysis ahead of Tokyo 2020 including GB medals

In the first of three outright previews ahead of the Olympics, Rory Jiwani assesses Team GB's prospects at Tokyo 2020 and reveals a selection of fancies elsewhere.

4pts Great Britain to win under 14.5 golds at evens (BoyleSports)

The Olympic Games are upon us so it’s time to set those alarm clocks and strap in for 16 days of non-stop sporting action. Although while officially under way on Friday, it’s actually 18 days in total as women’s softball and football prelims begin on Wednesday.

It will be a Games like no other with an almost total absence of spectators in Tokyo due to Covid restrictions. Hopefully those virus concerns will take a back seat once the sport begins in earnest.

With well over 300 medal events across 33 sports, there is no shortage of betting opportunities. And with several of those sports attracting somewhat niche interest, there will be plenty of value out there with a number of short-priced favourites ready to be taken on. Our task is to find them.

Enjoy this stunning view of your host for the @Olympics #Tokyo2020 Opening Ceremony on 23 July. #UnitedByEmotion | #StrongerTogether pic.twitter.com/MVpGsdBJrY

My first selection comes in the badminton’s women’s singles with Carolina Marin unable to defend her title due to a knee injury. In the Spaniard’s absence, it looks pretty open.

Tai Tzu Ying heads the betting and has been there or thereabouts at the top of the world rankings for a number of years. But the star from Taiwan (Chinese Taipei at the Olympics) has often flopped in the biggest tournaments, failing to reach the semi-finals of the World Championships or Olympics. It’s hard to see why Tokyo should be any different.

Chinese players have been off the tour so far this year due to Covid restrictions, so the form of world number two Chen Yufei would have to be taken very much on trust. And Rio silver medallist PV Sindhu has struggled for form since winning her first world title in 2019.

That brings us to NOZOMI OKUHARA, who won bronze in Rio five years ago and avenged her semi-final defeat to Sindhu in the 2017 World Championship final. The Japanese were ruled out of the season openers in Thailand when men’s world number one Kento Momota tested positive for Covid, but Okuhara beat the strongest field of the year in March’s All England Open.

At 8/1 with Ladbrokes and Coral and bigger still at 10s for those who can get on with MansionBet, she is a huge price to take Olympic gold on home soil.

I’m also looking to the home team in karate which is making its Olympic debut in Tokyo. There are two types being contested here: kumite - the more familiar combat-type affair where athletes score for kicks and punches as well as throws at close-quarters; and kata which is a solo demonstration of techniques akin to choreographed shadow boxing.

The reigning women’s kata world champion is Spain’s Sandra Sanchez, but that victory came on home soil in Madrid three years ago. The runner-up was hat-trick seeking KIYOU SHIMIZU, who also beat Sanchez in the 2017 World Games.

The pair have often met in the finals of the Karate 1 Premier League but this has obviously been affected by the global pandemic. Sanchez has won both events so far this year in Europe with Shimizu remaining in Japan.

There is very little to choose between them but, even without a crowd, there will be an element of home advantage for Shimizu. Sky Bet have her at 11/4 (against 2/7 Sanchez) and that looks too big to pass up. 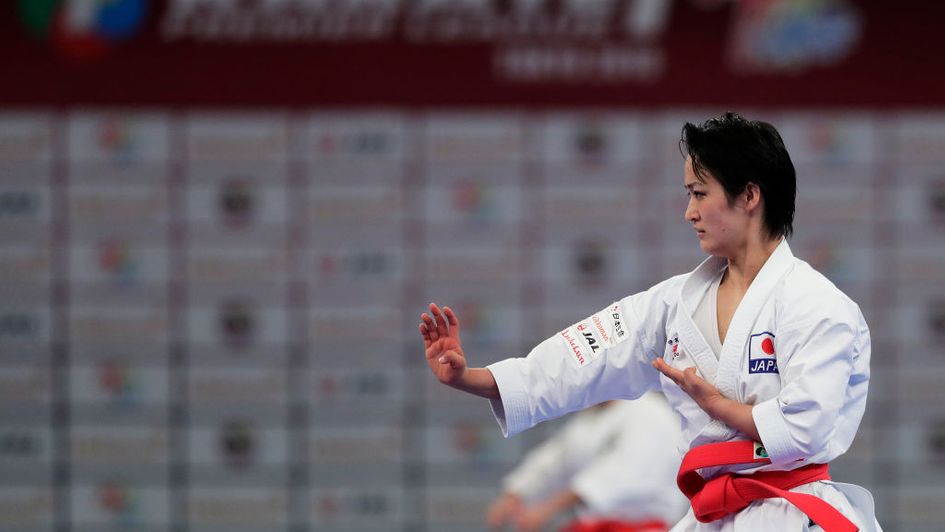 Kiyou Shimizu is fancied to win a gold medal in karate

Best bets for surfing and sevens

Surfing is another sport making its Olympic debut in Tokyo and, unlike karate, it will definitely be part of the programme for Paris 2024. The women’s event looks wide open with six events on this year’s World Surf League Championship Tour yielding six different winners.

The last of those was JOHANNE DEFAY, who beat series leader and gold medal favourite Carissa Moore in the final at Kelly Slater’s artificial Lemoore Surf Ranch last month. In the previous round, Defay went down in the final to Australia’s Sally Fitzgibbons.

Moore has been in the top three in each round this season but you don’t need me to tell you that odds of 6/4 represent poor value for an athlete with just one win from six events. On the other hand, the in-form Defay is a 16/1 shot with Ladbrokes. With all of the top six potential winners, the Frenchwoman is worth a speculative punt.

In men’s rugby sevens, I’m opting for tried and tested in defending champions FIJI. The South Sea Islanders were at their brilliant best five years ago as they demolished Great Britain to make the nation’s first ever Olympic medal a gold one.

Fiji’s love affair with sevens is well documented and, under coach Gareth Baber, you can guarantee they will be raring to go as they bid to bring more glory back home. The sevens world tour has been on hold for well over a year and New Zealand, who took the 2019-20 series, have been chalked up as narrow favourites. The Kiwis also beat Fiji in the 2018 World Cup Sevens semi-finals on their way to taking the title.

Just three members of that Fiji World Cup squad, including captain Jerry Tuwai, are going to Tokyo with Tuwai the only survivor from Rio. That merely shows the depth of talent Fiji has at its disposal. Sky Bet are the biggest in the village at 11/4 and, with perhaps five or six teams in with a chance, Fiji are the outfit that could prove a cut above.

How many golds will Team GB win?

The specials markets, namely number of golds and medals, are difficult to get involved with simply due to the nature of the pandemic. Contenders could be quarantined after testing positive or coming into close contact with someone who has.

That said, I think there’s a fair chance Great Britain will struggle to win golds in Tokyo. The track cycling team’s dominance in Rio appears unlikely to be repeated, and the likes of Mo Farah, Nicola Adams and Alistair Brownlee are simply irreplaceable. Andy Murray and Charlotte Dujardin surely won’t reprise their Rio successes and the rowing squad looks weaker as well.

The bookies expect Britain to tally around half of their total of 27 golds in Rio and I think that’s optimistic. Having looked around, the best odds I can see is BoyleSports’ even money for UNDER 14.5 GOLDS. That looks generous with Ladbrokes the same price about Britain winning under 13.5 golds.