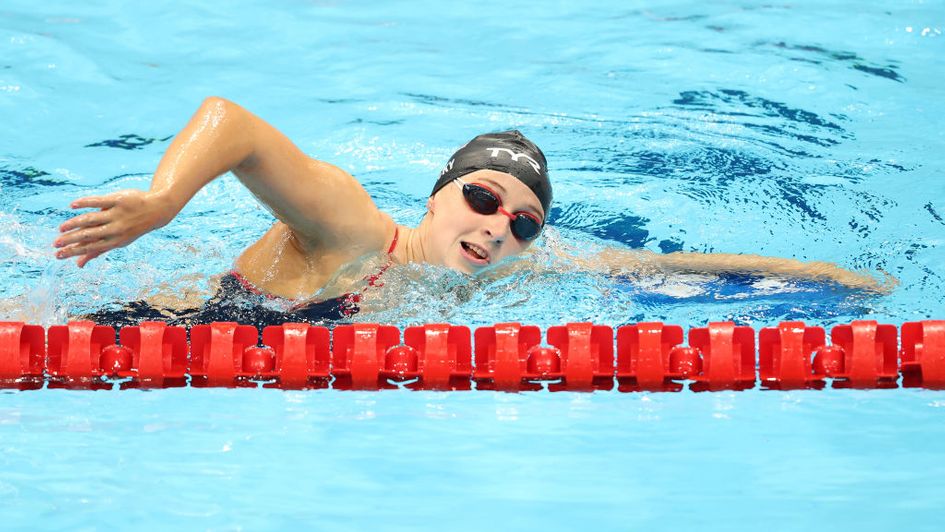 Katie Ledecky is backed to win a fascinating 400m freestyle

Olympics bets: Preview, tips and analysis ahead of Tokyo 2020 swimming

Rory Jiwani is backing Katie Ledecky to underline her superstar status with victory in the women's freestyle as he looks at the best bets in the swimming.

The first of the marquee sports of the Olympic Games is swimming with no fewer than 35 golds up for grabs. Michael Phelps has long retired but the sport’s outstanding woman, KATIE LEDECKY, is still around. I say still around, she’s only 24...

But she has a younger and faster rival in the form of Ariarne Titmus who stunned Ledecky in the 400m freestyle at the 2019 World Championships. There were mitigating circumstances with the American star laid low by a stomach virus upon arrival in Gwangju which eventually saw her pull out of the 1500 free final and the 200 free heats later in the meet.

Ledecky was below her best at the US trials but she was taking in training swims during that meet. Titmus showed her wellbeing with the second fastest 400 free in history - behind Ledecky - at the Australian trials.

The times in Adelaide were fast. Almost too fast. You had established stars recording serious marks but the same went for relative unknowns. So you can go either one of two ways before we’ve seen the swimmers in Tokyo. Either you take those performances at face value and back pretty much every Australian favourite going. Or you take them on in the belief that their rivals will show greater improvement having not shown their hand so spectacularly. The prices point to the latter.

Fortune favours the brave and all that, although is backing the world record holder and reigning Olympic champion really brave? This is the first time Ledecky has had a genuine rival at her distances, i.e. 400m and over. It’s a classic meeting between the superstar and the young upstart.

I expect Ledecky to rise to the challenge and the 15/8 with bet365 looks fair as she bids to cement her reputation as the greatest female swimmer of all time. They will win other golds in Tokyo - Titmus in the 200 free, Ledecky at 800 and 1500 - but this is the clash we want to see.

To satisfy American rights holders, this meet will be unusual in that finals will be held in the morning and heats in the afternoons making it a pain for viewers here. And there will almost certainly be no crowds in attendance so the surroundings and atmosphere will be somewhat strange. Could experience be a valuable asset given the circumstances?

In the men’s 400 free, Elijah Winnington has been chalked up as the even-money favourite. This is one of the very first finals and could give us a pointer as to how strong this Australian squad really is.

There will be a new champion with London 2012 gold medallist Sun Yang banned for doping offences and Rio 2016 champion Mack Horton failing to qualify. I’ll be taking the youngster on with MARTIN MALYUTIN who’ll be representing ROC due to Russia’s suspension from global competition.

I was actually looking at Malyutin more for the 200 free, but his times are strong and he has excellent pace judgment going by his 200/400 freestyle double at the European Championships. At 10/1 with Ladbrokes/Coral, he’s a fair old price. 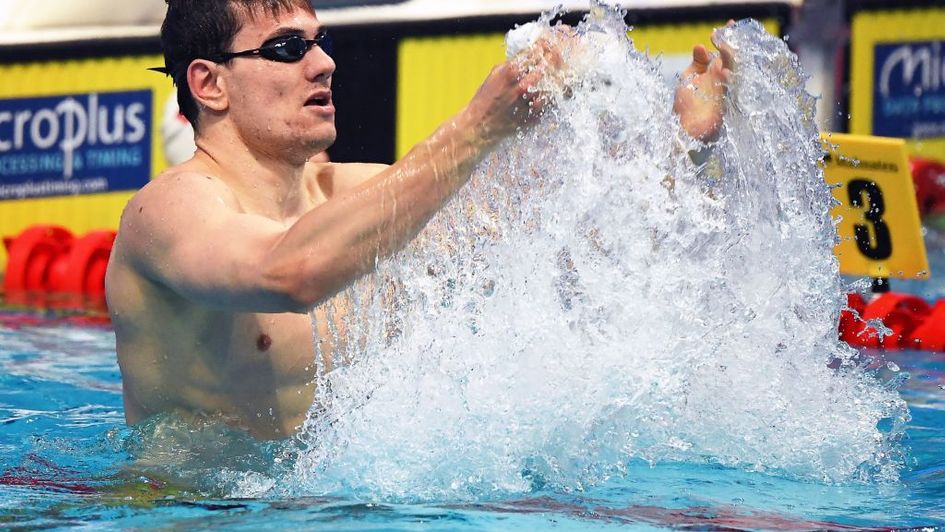 Britain’s Duncan Scott, who famously had a row on the podium with Yang at the last World Championships is the favourite for the 200 free. This seems fair enough based purely on times but he was beaten fair and square - and in a decent time - by Malyutin with another Briton, Tom Dean, in third.

Scott and Malyutin shared bronze at the last Worlds where Sun was awarded gold after Lithuania’s Danas Rapsys was disqualified from first place for twitching at the start. Japan’s Katsuhiro Matsumoto took silver.

This does look an open race with 16-year-old Romanian sensation David Popovici also prominent in the betting, but Malyutin looks the value at 15/2 with Sky Bet with that 400m stamina sure to serve him well.

By the way, I did see Ladbrokes/Coral pricing up the men’s 4x200m freestyle with Australia at even money and Great Britain 2/1 second best. I thought GB would be clear favourites with Scott and Dean leading the charge. Someone clearly agreed with me as that market is no longer live.

I’m also opposing Australia’s wonderfully-named Zac Stubblety-Cook in the 200m breaststroke. He was fourth at the World Championships behind ANTON CHUPKOV who retained his crown in a new world record. Stubblety-Cook has lowered his personal best by a second in the last couple of months, but he may have to go quicker still in Tokyo and I’m not convinced he will.

Chupkov and Stubblety-Cook are vying for favouritism along with home favourite Shoma Sato, but I think the ROC swimmer should be approaching his peak at 24 and I’m a backer at 5/2 with Sky Bet.

Maggie may have the answers

My final tip is in the women’s 100m butterfly where reigning champion and world record holder Sarah Sjostrom won’t be at her best after breaking her elbow falling on ice in February. She now has a metal plate and six screws in her arm and has struggled in the fly since her return. If she makes the podium, it will most likely be in the free than the fly.

Sjostrom was beaten at the 2019 Worlds by Canada’s MAGGIE MACNEIL with Australia’s Emma McKeon taking bronze. However, the market is headed by Torri Huske, who came from nowhere to set a national record at the US trials, and Zhang Yufei, who went even quicker with 55.62 for an Asian record at the Chinese trials.

Zhang has improved for switching from the 200 fly in which she finished sixth in Rio. This will be 18-year-old Huske’s first major global competition after her five junior world titles in 2019.

There is a chance that Huske could be the next Ledecky or Missy Franklin (although Franklin did win world titles before shining at London 2012). But MacNeil has already shown herself to be a woman for the big occasion and BoyleSports’ price of 9/2 is too big to ignore.