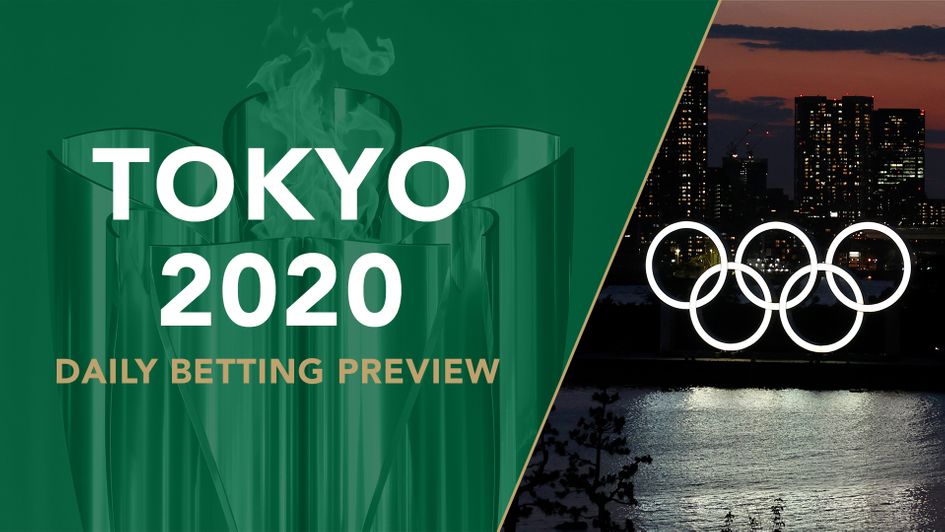 Get our best bets plus daily highlights from the Olympics

We've picked out the best bets for every day of the Olympics, as well as details of key events and medals so you don't miss an opportunity at Tokyo 2020.

The first of the marquee sports of the Olympic Games is swimming with no fewer than 35 golds up for grabs. Michael Phelps has long retired but the sport’s outstanding woman, KATIE LEDECKY, is still around – and she can see off Ariarne Titmus.

This is the first time Ledecky has had a genuine rival at her distances, i.e. 400m and over. It’s a classic meeting between the superstar and the young upstart.

We expect Ledecky to rise to the challenge as she bids to cement her reputation as the greatest female swimmer of all time. They will win other golds in Tokyo - Titmus in the 200 free, Ledecky at 800 and 1500 - but this is the clash we want to see.

AUSTRALIA TO WIN THE MEN'S BASKETBALL

Team USA are understandably huge favourites to win the Olympic Basketball Gold medal in Tokyo, priced at 1/4 generally. The country invented the game, boasts the best league and the most talented players, making it a rarity that any other country could beat them at it. Basketball has appeared on the Olympic schedule 19 times in total, the USA have won 15 Gold medals.

They are are absolutely fair favourites to win gold, and they most likely will, but the value in the market could lie in TEAM AUSTRALIA.

They are drawn in a kind Group B alongside Germany, Nigeria and Italy, but it is their roster that has me looking in their direction. It is nowhere near as talented as Team USA’s, but the majority of the players in the squad have grown up playing together, before making their breaks in the NBA.

Half of their squad plays in the NBA and gets regular minutes, while they are a huge team in terms of height. Five of their 12 players are 6ft8in or taller, and they play a tenacious defence while also boasting a few quality perimeter shooters, notably Joe Ingles of the Utah Jazz. Their height and defensive set-up gives them an advantage at both ends of the court when it comes to rebounding, a stat that more often than not determines the winner of a close match.

If any team can topple the giants of the USA, it will be the Australians, who are the most well-equipped and well-suited side for playing them, shown in their recent 91-83 friendly win over the Americans in Las Vegas – where they were 8/1 underdogs to win the game. They're a best of 12/1 to win the competition and at double-figure prices are worth a small go in a win-only market.

Tokyo 2020 at last begins in earnest on Friday as the Opening Ceremony gets things under way at 8pm local time, which is midday in the UK. Of course, it will be a very different affair to the Danny Boyle-directed fireworks of London 2012, or the carnival of Rio 2016, and the build-up has been marred by further Covid controversy with several companies withdrawing their support, and the director sacked over comments made in 1998.

Whatever is planned at the Olympic Stadium is for now under wraps, though it is widely expected that there will be a strong video game element and a nod to Japan's role in technological advancements around the world. There will be no spectators inside the stadium but UK viewers can watch on BBC and Eurosport.

By the time this all starts, there will have been early rounds of single, double and quadruple sculls in rowing, and the individual ranking rounds in both men's and women's archery. The first medals of the Games are handed out on Saturday.

How to watch on TV or stream online 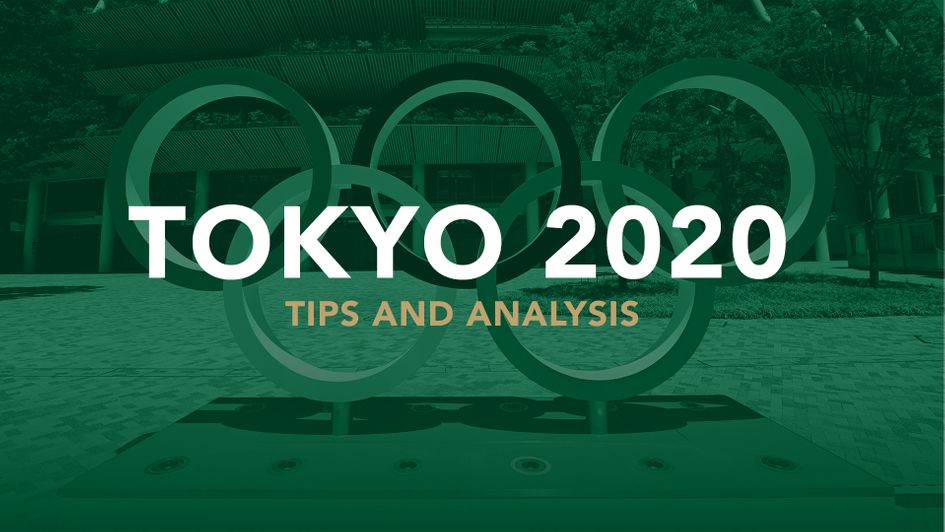 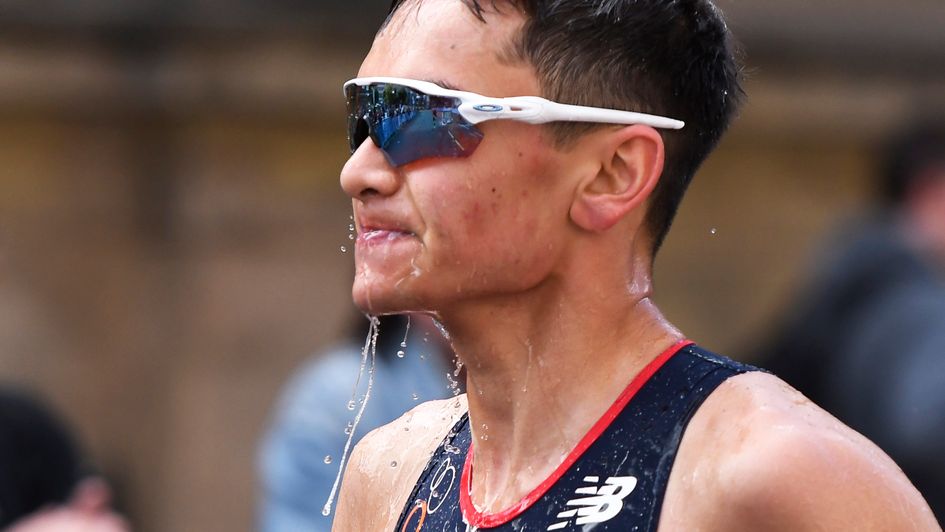 Alex Yee is being tipped for gold in Tokyo