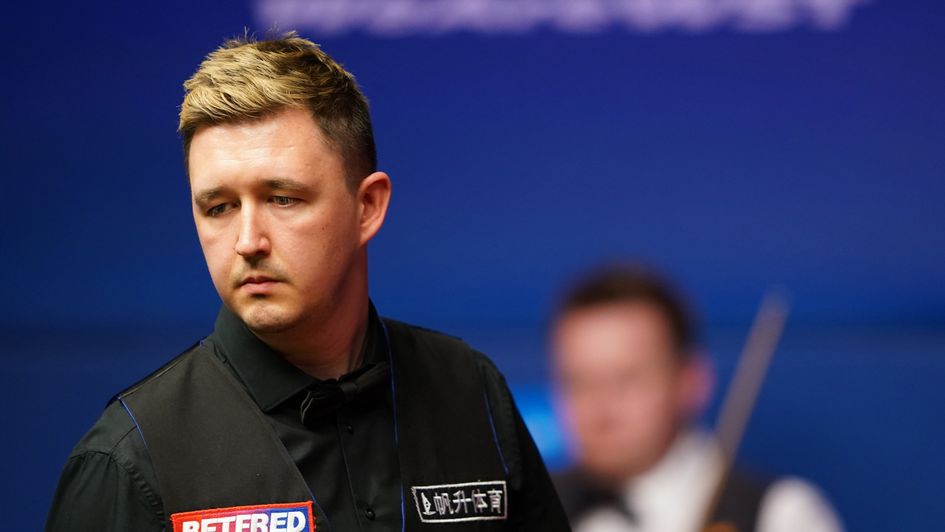 The new snooker season finally kicks into gear on Saturday as the Northern Ireland Open returns to Belfast – Richard Mann previews the action.

KYREN WILSON started last season by winning the Championship League and 12 months on, the multiple ranking-title winner is fancied to claim first prize in the Northern Ireland Open when snooker returns to Belfast.

Of course, the current campaign is already under way, but having been rationed to a host of qualifiers played behind closed doors since Mark Williams won the British Open in August, the Home Nations Series opener feels like it marks the start of the new campaign in earnest.

Wilson has a history of being quickly out of the blocks, having reached the semi-finals of this very event in 2016 and the final of the English Open a year later, the same season as when also finishing runner-up at the World Open. Wilson won the Shanghai Masters in September 2015 and the Paul Hunter Classic in August 2018, before losing in the final of that same competition the following year.

It shouldn’t really come as a surprise. Wilson is a consummate professional, one thoroughly dedicated to improving his game and achieving his ambitions in the sport. Those ambitions are to become world number one and world champion. He might get there one day if semi-final and final appearances in his last two visits to the Crucible are anything to go by.

While Judd Trump has spent this rare blank period on the calendar recharging his batteries in Mykonos and then trying his luck at the US Open Pool Championship, Wilson is almost certain to have been working away on the practice table, and in a week where there are considerable unknowns and, as such, betting strategies should be formulated with caution in mind, it seems fair to assume he will arrive in Belfast in good shape. 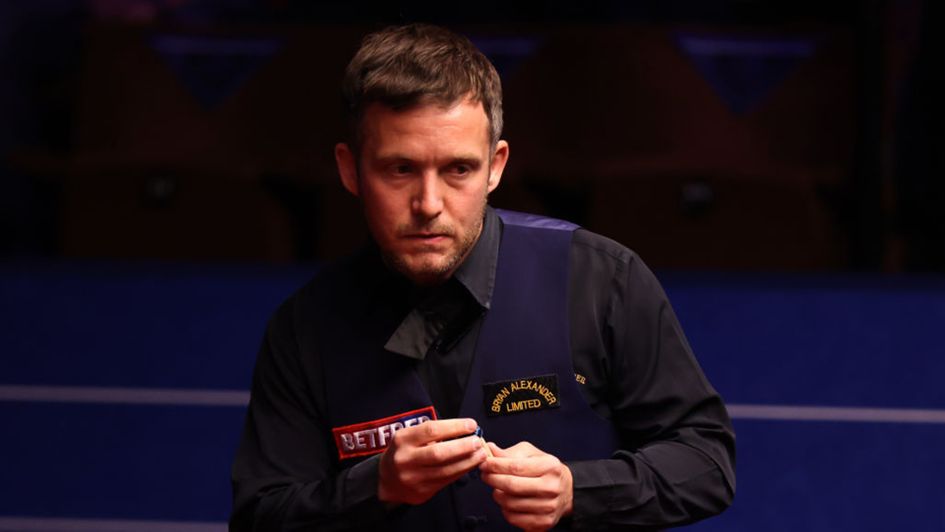 Wilson’s record in Home Nations events is typically sound, and though he is yet to win one, he lowered the colours of Neil Robertson and Ronnie O’Sullivan on the way to the Welsh Open final in February 2020, only to find Shaun Murphy in irresistible form on the final Sunday.

He’ll need to beat Jamie Clarke in one of the many held over matches on Saturday before Robert Milkins awaits in the main draw, but on a modern tour where easy draws and avoiding dangerous lower-ranked opponents are a thing of the past, Wilson will be braced to do it the hard way and a potential quarter-final meeting with O’Sullivan is a significant obstacle he has proven able to overcome before.

With a fair amount in his favour, and in the hope he can hit the ground running following some promising signs at this summer’s Championship League, I’m happy to back Wilson to small stakes at 20/1 (Sky Bet).

Should he make it that far, Wilson will clash heads with the winner of the bottom quarter in the last four, but that looks a desperately tough section to predict with British Open hero Williams in there among John Higgins and current world champion Mark Selby – a sizeable winner for these pages when triumphant for a fourth time in Sheffield in May.

In the top half of the draw, defending champion Trump is another, along with O’Sullivan, who will start with a held over match – in this case against Andrew Pagett. O’Sullivan must come through what should be a tough examination from Stuart Carrington, but the potential for yet another Trump/O’Sullivan final will have fans in Belfast rightly excited.

The last three Northern Ireland Open finals have all been contested by Trump and O’Sullivan, with the former winning by the exact same 9-7 scoreline on all three occasions. 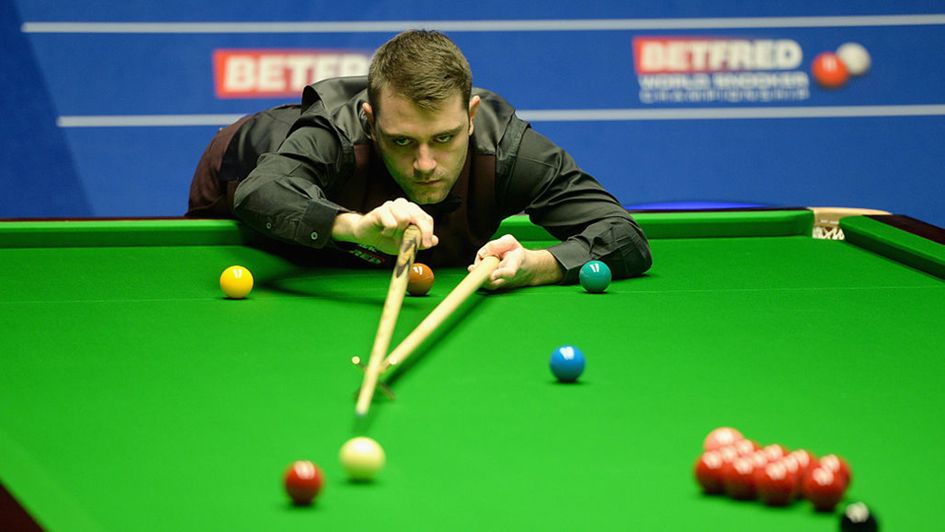 There will, of course, be plenty of punters keen to have either one of those big guns in their staking plan, or others taking decent prices about another Trump/O’Sullivan final, but it is worth remembering that this event is positioned differently on the calendar this year.

The last three renewals were all staged in mid-November when tournaments in China – before Covid-19 put the Far East out of the picture – and the English Open ensured Trump and O’Sullivan came to Belfast, or Milton Keynes as it was last year, with plenty of competitive snooker under their belts. This time around, Trump comes here on the back of winning two matches at the British Open before his pool experiment in the US. O’Sullivan skipped the British Open altogether.

I won’t be taking relatively short prices about either, and from the top half of the draw, throwing a few quid at Liam Highfield (250/1) and Ryan Day (80/1) before their first-round clash might not be the worst investment of the year.

Day – a multiple title winner – can mix it with the very best when on song and won the Shoot Out last season to get his career back on track following a poor run of form. While his performances in what little snooker we have had this season have been a mixed bag, he played well at the aforementioned Championship League in the summer and is always capable of a deep run. 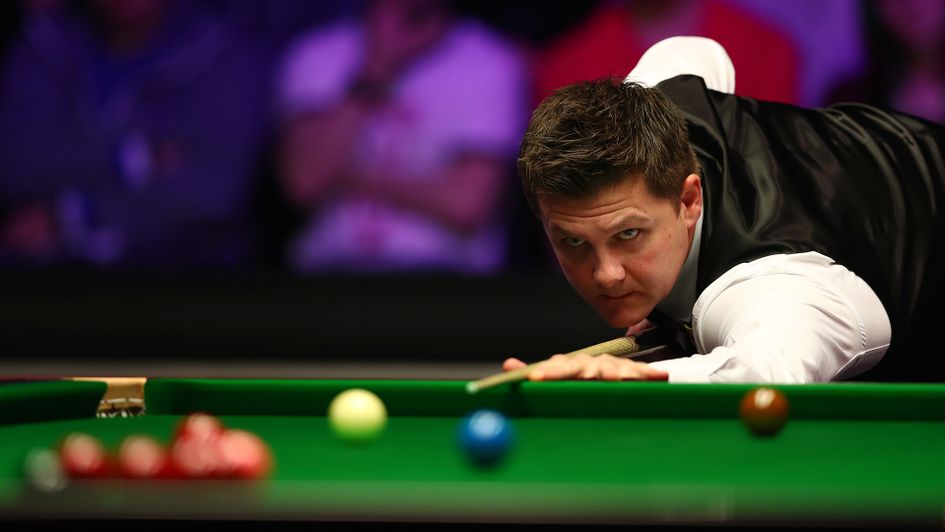 Highfield is a very handy operator who continues to progress, and he won plenty of matches last term before qualifying for the Crucible where he might have given Trump a scare if having a little more composure when unable to capitalise on a number of good chances he had created for himself. He can do better and was very nearly my pick in Sporting Life’s media Five to Follow for this season.

This is a horror draw for both, relatively speaking, but things could open up for the winner thereafter in a half of the draw where it is hard to know exactly what to expect from market leader Trump.