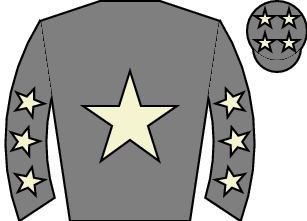 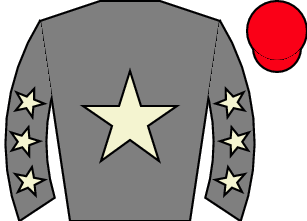 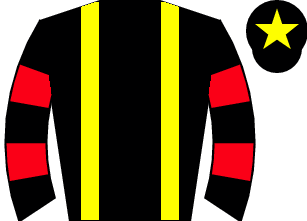 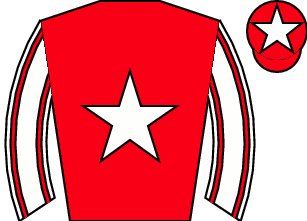 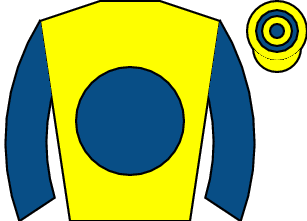 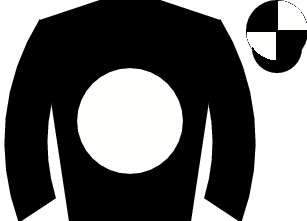 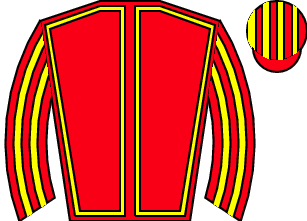 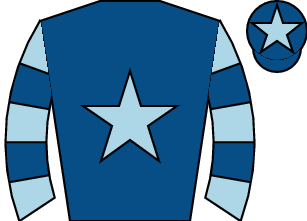 Ian Williams saddles three runners with Gossip Column and Restorer carrying the silks of the flamboyant Dr Marwan Koukash, while his other runner Central City kept on from the rear when finishing seventh of 13 to the re-opposing INVOLVED and Scofflaw over C&D two weeks ago. Strictly speaking on weights and measures Scofflaw should reverse placings with the selection (3lb better off for ¾L), but there are reasons for Daniel Kubler to be hopeful. His four-year-old Havana Gold gelding remains lightly-raced and open to further improvement when you consider that was his first competitive start for six months (and his turf debut).