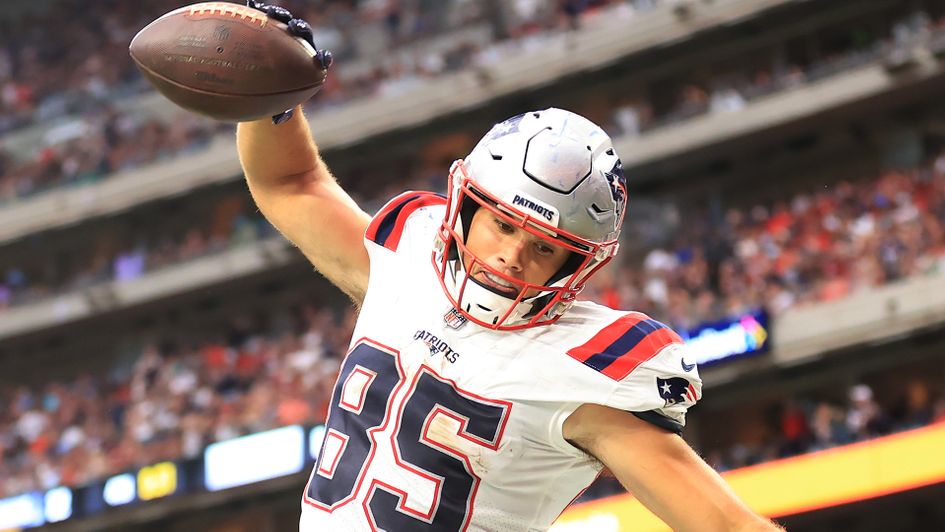 Graham Byrne is joined by Sporting Life's Tom Carnduff to create a Bet Builder alongside delivering tips and verdicts.

CLICK HERE to build a Bet Builder with Paddy Power

The Falcons have struggled this season with a 4-5 record but it’s worth noting that three of those wins came against the Dolphins, the Jets and the Giants. Elsewhere, they’ve endured some pretty heavy defeats with the Cowboys winning by a huge 40-point margin on Sunday. The Patriots come into this one on the back of four straight wins where this handicap would have won in three of those.

The Falcons had issues with their offense last weekend by putting up a measly three points against Dallas. The Patriots have conceded 13 or fewer points in three of their last four games and they can continue that run here.

The tight end has scored seven touchdowns so far this season and has scored in six of his last seven outings. He's a danger at the right end of the pitch by seeing a target share of 20.8% of New England's 48 pass attempts to the red zone.

Kendrick Bourne's receiving yards line has been high throughout the campaign. This bet would have won in six of his ten outings this season but four of which came in the last five – the one that fell short had 34 yards.