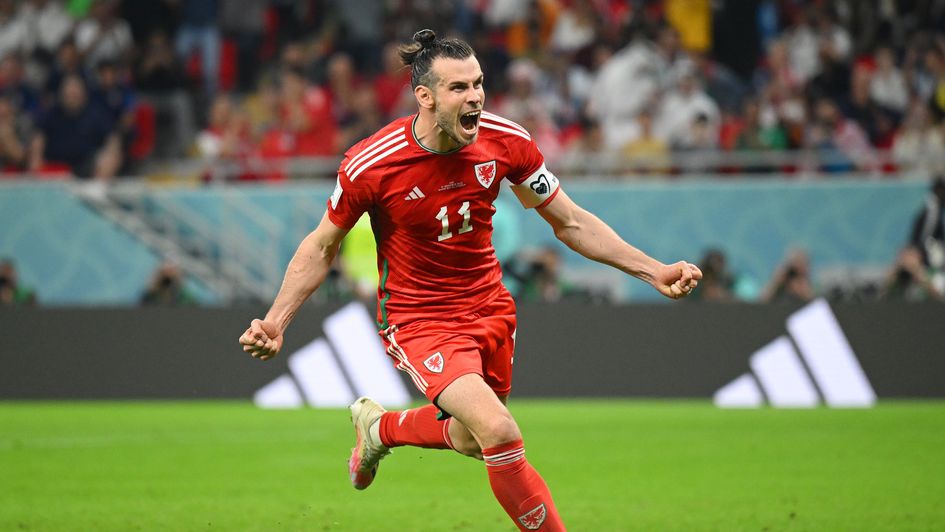 We deliver the xG (expected goals) scoreline, a 'fairness' rating and noteworthy data points as Wales draw with USA after wins for England and the Netherlands.

Wales bounced back from a desperately poor first half to deservedly earn a point against the USA in their World Cup opener.

Gareth Bale scored a late penalty to level things up, but the longer the game went on, the stronger Wales grew in what was a cliche game of two halves.

Welsh fans will be hoping to pick up from where they left off in this game when facing Iran on Friday.

England thrashed Iran to get their campaign off to the best possible start, with only a contentious 113th-minute VAR penalty denying them a record-equalling World Cup victory.

The clinical nature of England's performance is exemplified by their six goals coming from 12 shots equating to only 2.35 xG; Infogol calculates there was just a 3.3% chance of that xG total leading to six goals being scored. 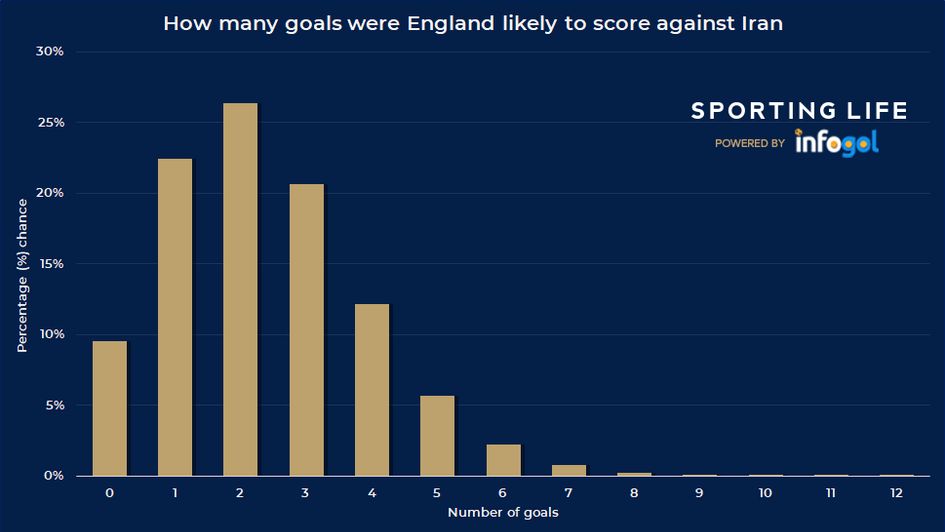 A huge positive for Gareth Southgate's men, criticised in the build-up for a lack of attacking ambition, was their creation of three ‘big chances’ (0.35 xG+) in the game - scoring all of them.

This was an emphatic display from the Three Lions.

The Netherlands got their World Cup campaign off to the perfect start with a hard fought win over AFCON champions Senegal.

In what was a game of few chances, Cody Gakpo pounced late on to give Oranje the lead before substitute Davy Klaassen added a second.

Louis van Gaal's men deserved the victory based on the quality of chances created, with the Infogol model calculating they had a 53% chance of securing the victory.

The Dutch racked up two 'big chances' while limiting Senegal to none, as the African side took 15 shots equating to just 0.73 xG, an average of just 0.05 xG per shot. Not good.