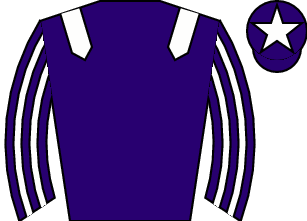 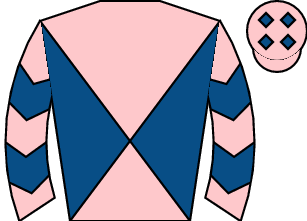 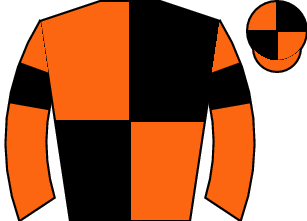 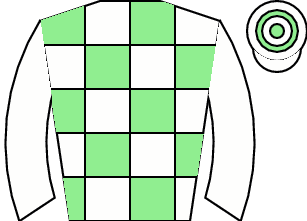 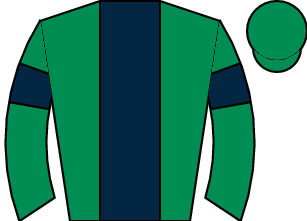 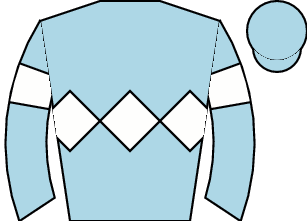 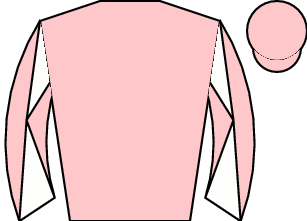 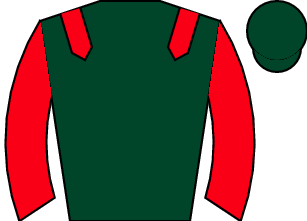 Having made a pleasing start for his new trainer at Bath last week in finishing second, it might be worth sticking with GEORGE DRYDEN to go one better from the same mark here. Han Solo Berger has been waiting a while for a second win to come along bit remains low-mileage and is knocking hard on the door while King Crimson is well capable of winning again from his current mark despite a tendency to an 'all or nothing' sort.