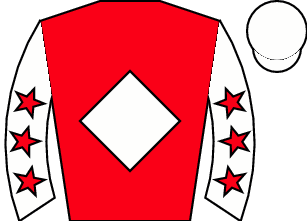 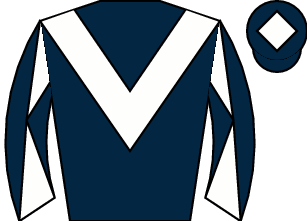 ¾
4
(8)
Exceedingly Diva
49-3
7/2
T: George BakerJ: Charles Bishop
Held up towards rear, headway on inside over 1f out, ran on inside final furlong, went 2nd close home, not reach winner
3rd 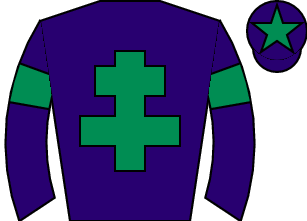 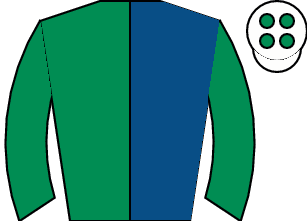 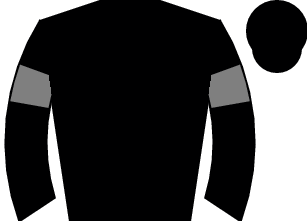 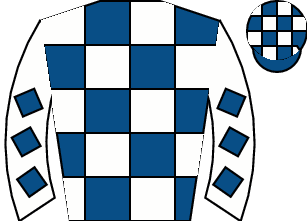 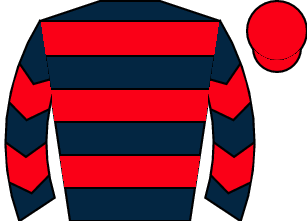 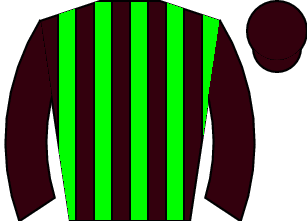 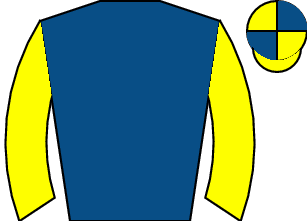 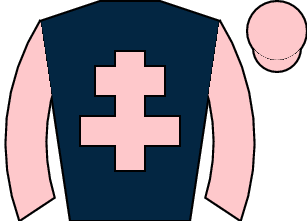 Last year’s winner Hurricane Alert faces a much stiffer task this time around and although he’s a dual C&D winner like the others with that epithet he doesn’t make much appeal apart from Roundabout Magic who has slid back down to his last winning mark. Time To Reason has proved to be a steady performer of late and he can be partially forgiven his poor start last time as he got involved in an early pace duel. Brogans Bay was helped by positive tactics last time and he’s well drawn to repeat that scenario which would make him of interest. It’s the handicap newcomer L'AGE D'OR who is of most interest; she may not have been easy to train but connections appear to have persevered for a reason.