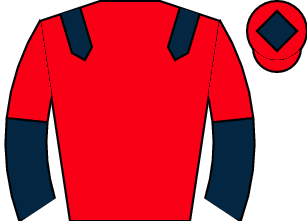 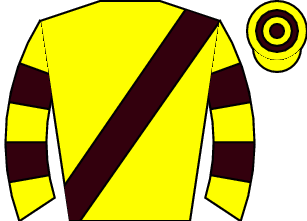 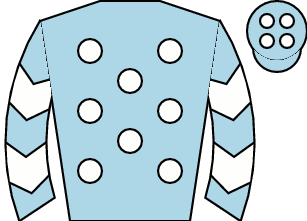 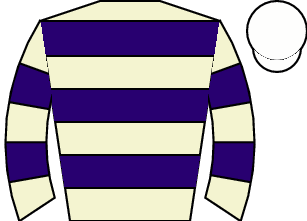 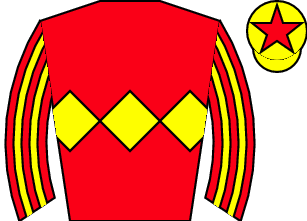 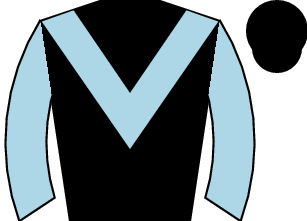 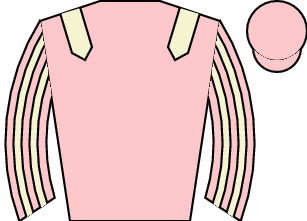 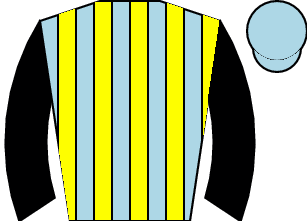 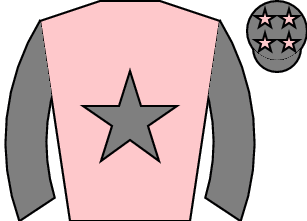 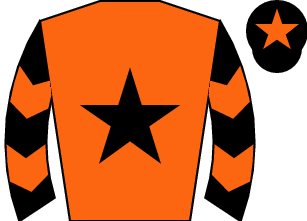 There looks to be little strength in depth here with the Warren Greatrex trained BAILARICO taken to complete the four-timer after appearing to have plenty of improvement left last time. His rather lazy style of running often masking how much he actually has in hand despite his rise in the handicap. Both Mizen Master and Buthelezi come from camps where a market move would be significant and they both need watching in the betting exchanges. Street Jester is given a chance if he repeats his last run while Threediamondrings is another to consider although he has to prove himself on turf.