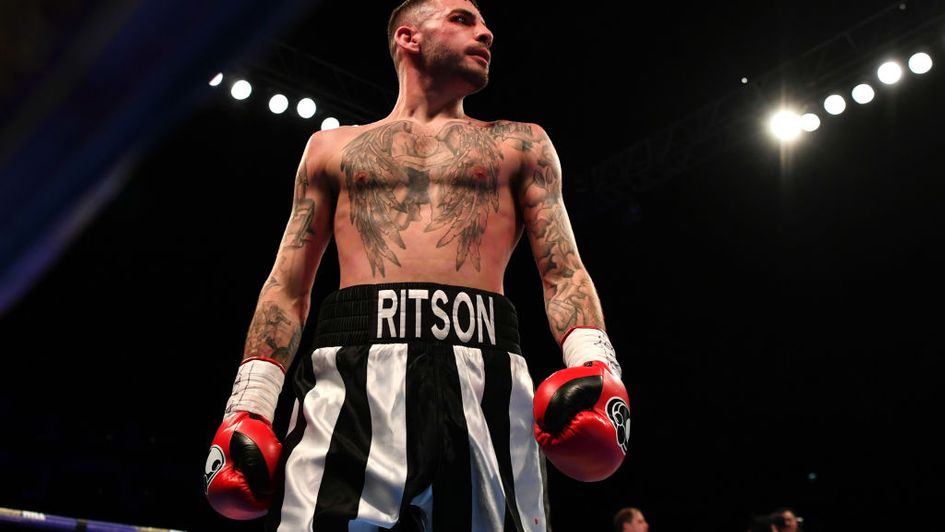 Get our selections for Saturday's sport

Saturday's Bets of the Day includes selections for all three matches at the Euros, racing at York, and live boxing on Sky Sports.

BAASHIR still has plenty of upside ahead of the JCB Handicap at York.

Granted, we’ve got to overlook a fairly limp finishing effort at Chelmsford late last month - the fact he raced three-wide most of the way and even deeper into the home straight his only obvious excuse on the face of it - but if he were coming straight here following the neck second over a mile on his seasonal debut at Nottingham he’d be a fair bit shorter and on balance I can forgive the all-weather debut performance.

Having his first run since being gelded over the winter, he was still a bit green when asked for an effort at Nottingham but made a nice move to the front before the winner challenged on his outside late on.

His half-sister Maqaasid was third in the 1000 Guineas and a return to a mile could be in the offing before too long but I like the fact connections are persevering with seven furlongs for now as he looked the part when striking over this trip on good to firm ground at Salisbury last summer. There is also plenty of pace in this field so a true, end-to-end gallop looks all but assured.

Saturday's Pavers Foundation Catherine Memorial Sprint Handicap is always one of the most competitive three-year-old sprints of the season, but trainer Tim Easterby has won it three times in the past and may do so again with SHOWALONG at York.

Easterby's string have been in good form for some time and this strapping son of Showcasing was impressive when leading in the closing stages over five furlongs at Chester's May meeting where he and runner-up First Company finished four lengths clear of the third.

Showalong, the mount of David Allan, has now won three of his six starts but has the scope to make further improvement and a return to six furlongs on likely faster ground (compared to Chester) should suit him well whereas over five, an easier surface is probably desirable.

Switzerland fly into the tournament having won their last five games. That includes World Cup qualification victories over Bulgaria and Lithuania alongside friendly wins against Finland, Liechtenstein and the United States.

A theme throughout these contests has been goals. Looking prior to the 7-0 hammering of Liechtenstein in their most recent outing, Switzerland were seeing an average of three goals per game. That run included scoring in games against Belgium, Croatia and Spain alongside hitting three past Germany.

That shouldn't equate to them going far in this tournament but it should lead to a decent game for the neutral to kick off Saturday's action as they face Wales, who have scored at least one in five games running. The best price of 15/8 on OVER 2.5 GOALS in this contest looks value. 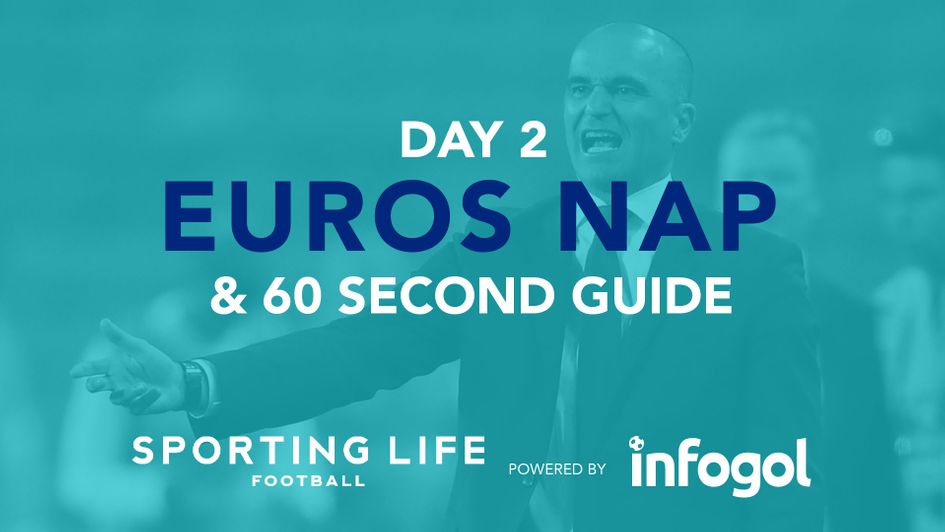 Click the image for a snappy guide to Saturday's three games

Although Finland created 18.7 expected goals for (xGF) in their successful qualifying campaign, 64% of that total was recorded against minnows Armenia and Liechtenstein. They registered an average of just 1.15 xGF per game against Greece, Bosnia & Herzegovina and Italy, highlighting their issues going forward.

Finland have kept 13 clean sheets in their last 24 competitive games, so they do possess the ability to frustrate Denmark, but three defeats in their three warm-up friendlies hardly instils confidence.

Therefore, I'm happy to side with DENMARK TO WIN TO NIL in the Group B curtain-raiser thanks to the mix of an outstanding Denmark defence and an unspectacular Finnish attack.

The first thing to say in terms of the betting is that there does seem to be a theme following Belgium, wherein the bookmakers do tend to be underestimating them slightly. This is a side who won all ten of their qualifying matches, scoring 40 and conceding three.

They finished third at the 2018 World Cup, boast a team full of the most talented players on planet earth and are the number one ranked side in the world, yet they are available at 3/4 to win their opening fixture against Russia.

Whichever way you look at it, that is too big, and a confident bet on BELGIUM TO WIN is recommended.

While neither has played a match of this calibre before, Pavlyuchenkova is the one with 12 WTA titles on her CV. Krejcikova has only one although she will draw on her doubles experience – she’s a two-time Grand Slam champion, including here at the French Open. However, it’s impossible to think she won’t be feeling any different ahead of this one.

As I’ve said a lot in recent days, the player who handles the occasion the better will likely win and I’d also expect that to be PAVLYUCHENKOVA, who is playing in her 52nd Grand Slam main draw – no player has played in that many before reaching their first final.

She looks the bet at a shade of odds-against and given that the potential for mental struggles.

Ponce does tend to leave himself open when throwing and was put down by Eniz in his latest bout, which suggests Ritson can make a dent in the younger man and the stoppage is tempting at 13/5 in a fight that should be fought at close quarters for long periods.

However, Ritson hasn't really carried his power up in class or in weight, with three of his four fights in this new division going the distance, so the more likely outcome looks to be RITSON ON POINTS at 6/5. Thanks to an edge in speed and accuracy, the 27-year-old can score more regularly and, buoyed by the return of his Newcastle faithful, can prevail on the scorecards in a hard-fought contest.

Lewis Ritson (right) is backed for a points win

I expect Saturday night’s main event to be no different to the first meeting between Adesanya and Vettori, with both combatants having success with their styles across 25 hard-fought minutes. The eventual winner is much harder to predict, as the five-round title stipulation may swing in the Italian’s favour. Adesanya showed in his recent loss to Jan Blachowicz that he can be controlled on the mat, but Vettori was unable to do so in the first two rounds of their 2018 clash.

A bet on the FIGHT GOING TO DECISION is a much safer option and provides great value at 4/5.