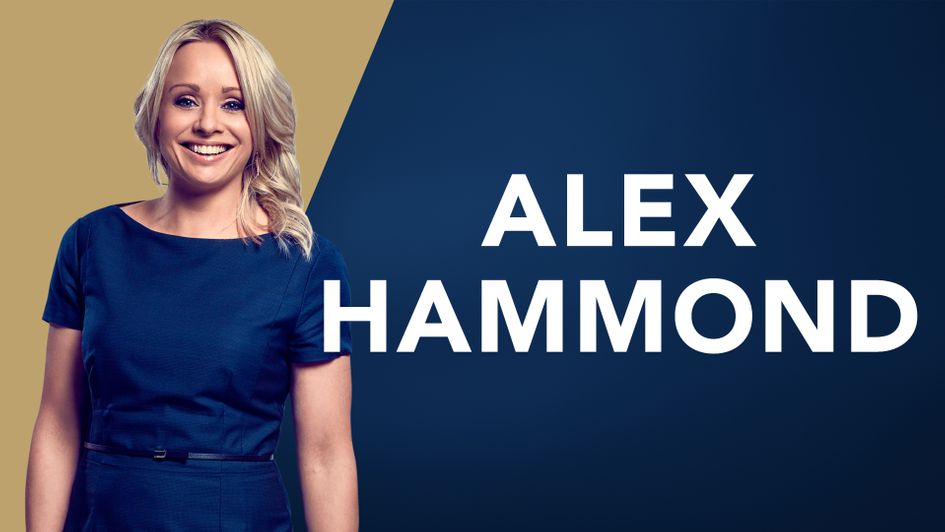 Alex Hammond looks ahead to the weekend's major races

Alex Hammond is back with a look ahead to Ascot's Saturday feature, in which she predicts there could be a slightly surprising result.

This weekend my focus is on Ascot for the mid-summer showpiece that is the King George VI and Queen Elizabeth QIPCO Stakes, but not after a little scare.

I woke up on Tuesday morning feeling a long way below my best and after 24 hours of mainly sleeping, coughing, and feeling rotten decided I ought to book myself a PCR test for the dreaded Covid19. So, off I went to one of those wonderful facilities to get tested.

As I’m double jabbed, I wasn’t so much worried about my own health, but those that will be with me and around me at what should be a busy Ascot. After an anxious wait, thankfully it came back negative. It’d have been savage if I’d had to watch the wonderful racing from my sofa, so it’s off to Ascot I go on Saturday where hopefully I’ll be feeling considerably brighter than I do at the time of writing.

The racing will certainly perk me up as the feature contest promises to be outstanding.

Just six horses have been declared, but what a sextet they are. Love heads the betting (5/4 with Sky Bet) after she begun up her 4-year-old season where she left off last term, with another Group 1 win. She may not have been as visually impressive in winning the Prince of Wales’s Stakes at Royal Ascot as she was when landing the 1000 Guineas, Oaks and Yorkshire Oaks as a 3-year-old in 2020, but Audarya, whom she beat last month, is a superb yardstick having won two Group 1s herself last season, including at the Breeders’ Cup.

We are enduring a heatwave at the moment (if you’re enjoying it, apologies) and that could trigger thunderstorms at Ascot. That wouldn’t be the best news for Love as it’s been well reported that she much prefers a quick surface.

The presence of Derby winner Adayar makes this an intriguing contest because Love will have to give Charlie Appleby’s colt 8lbs. This race hasn’t been the go-to contest for Derby winners in recent years with Galileo the last Derby winner to go on to King George success in his Classic season. That was in 2001 and only three have tried subsequently, so the fact Adayar is running is big news. 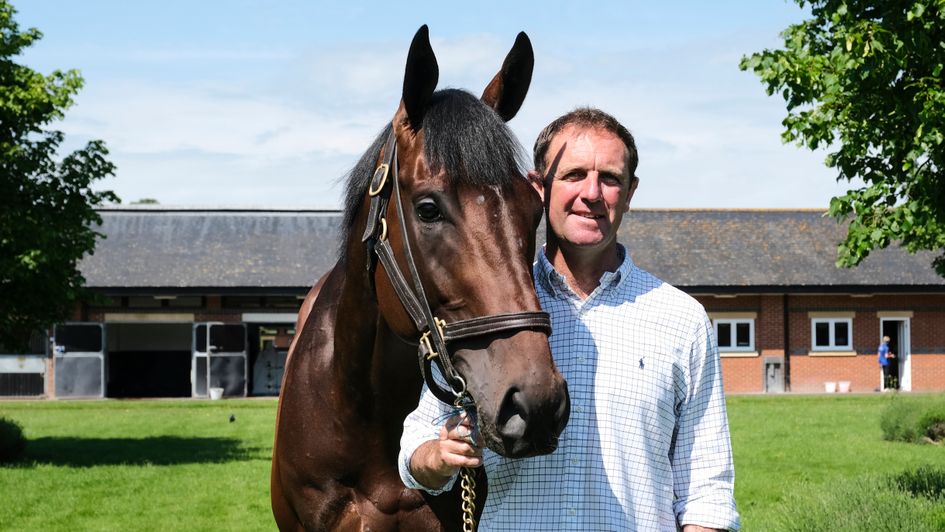 Another horse that Love will have to concede weight to is Irish Derby runner-up Lone Eagle. Martyn Meade’s colt was unlucky not to win at the Curragh when beaten just a neck by Hurricane Lane and I whilst I adore Love, I expect a big run from this lad.

I’m sure I’m not alone in being a touch disappointed with Mishriff in the Coral-Eclipse. I was blown away with him and his versatility when winning in Saudi Arabia and Dubai earlier in the year and whilst it’s no disgrace to be beaten by St Mark’s Basilica, I expected a tad more. He is expected to improve for that though and is a wonderful athlete.

The rain really needs to fall for Wonderful Tonight and if the heavens open that puts her right in there with a chance of another Group 1 win. She won twice at the highest level in 2020 including over this course and distance on Champions Day and returned with an impressive win in the Hardwicke at Royal Ascot over this same track and trip. The rain is crucial, though.

Broome completes the line-up for Love’s trainer, Aidan O’Brien. He finished second to Wonderful Tonight at Ascot and has already been busy this season with four wins from six outings, one of those victories coming in the Group 1 Grand Prix de Saint-Cloud last time out.

So, the first big clash of the generations and I can’t call it. At the prices LONE EAGLE gets my vote and he’s 11/2 with Sky Bet.

On Wednesday night I also settled down to watch the very first Hundred cricket match. This is a new format of the sport, and it has come in for some criticism, but I really enjoyed it (and I also enjoy Test cricket, ODIs and T20s, so could have been stuffy about this new competition). It was wonderful to see so many families and children in the stands and all the razzmatazz that surrounded it kept them entertained throughout the evening.

Former top-class player and Sky presenter Nasser Hussain spoke passionately at the start of their broadcast, eloquently stating: “It’s polarised opinion already, some people are against it, but anything that’s giving the game the future generations... anything that’s looking after the future of the game, I’m willing to give it a go."

This is most likely the feeling about racing’s new competition, The Racing League, which I’ll be hosting on Sky Sports Racing alongside some stars of our sport and some superb guest presenters.

Racing is possibly behind the curve when it comes to innovative ideas and the concept of something a little different has met resistance. However, the basic concept of horses galloping against each other over a variety of distances to see whose horse is best may not be enough for everyone, particularly those that haven’t connected with the sport, but might need something like this to do so.

This isn’t reinventing the wheel, just like The Hundred isn’t trying to disrupt cricket.

If The Racing League encourages new fans to the sport, it will have done a brilliant job. I’ve no doubt there will be teething problems, but all we can ask is that everyone remains open-minded and gives it a chance. Goodness knows, racing needs some positive press at the moment, and this could be it.