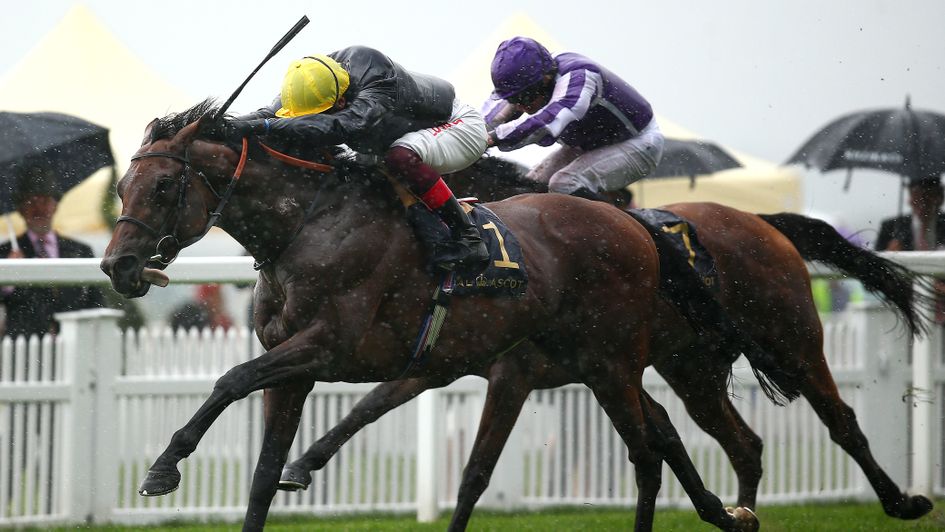 Crystal Ocean snapped up by Coolmore

Crystal Ocean has been bought by Coolmore and will stand under its National Hunt banner at The Beeches Stud in 2020.

The five-year-old suffered a career-ending injury on the gallops last month, bowing out with an official rating of 127 after a succession of fine performances.

He won the Prince of Wales's Stakes at Royal Ascot for Sir Michael Stoute back in June, before pushing Enable all the way in an epic battle for the King George VI And Queen Elizabeth Stakes and finishing just a short head behind Japan in the Juddmonte International on what proved to be his final start.

The son of Sea The Stars bowed out with seven Group race victories to his name, never finishing out of the first three in his 17 career starts in the colours of Sir Evelyn de Rothschild.

Stoute told www.coolmore.com: "If you look at his race record, it's quite amazing. He has a lovely temperament and is a joy to train."

The Beeches manager Bobby McCarthy has high hopes for Crystal Ocean at stud.

He added: "We've been lucky enough to get some great horses over the years, but Crystal Ocean could be the best of the lot.

"He's a great outcross option for the many good mares from the Sadler's Wells line."