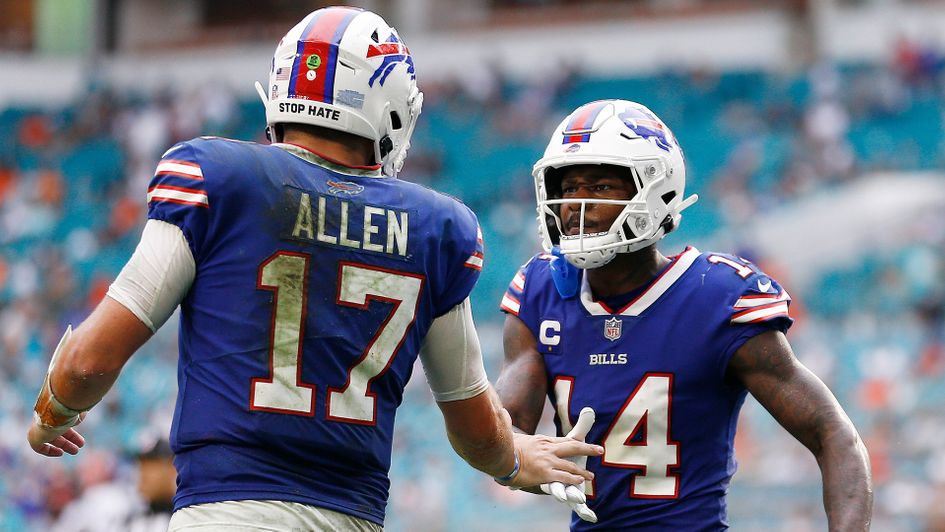 Our Bet Builder picks for Thursday's action in the NFL

Graham Byrne is joined by Sporting Life's Tom Carnduff to create a Bet Builder alongside delivering tips and verdicts.

CLICK HERE to build a Bet Builder with Paddy Power

Both teams come into this one on the back of disappointing defeats in Week 11. The Cowboys were beaten in a low scorer against the Chiefs while Las Vegas were beaten by the Bengals. However, the 7.5-point line is just a bit too high in favour of the away side here. There is the unavailability of CeeDee Lamb and Amari Cooper to add to the fact that they did struggle to get going in their last outing. Ezekiel Elliott is also playing with a knee injury.

Thursday Night Football’s tend to be low-scoring and the fact that this game comes a couple of hours earlier than we’re used to will only help that. There is also the fact that the line is so high at 50.5. Going under 50.5 would have won in the Cowboys’ last four.

This is backed to be a low-scoring contest and, with the Raiders backed to keep it to a one touchdown game, taking them to score under 21 points adds a great bit of value. They haven’t scored 21 points in any of their three games since the bye week.

At -4, against a Saints side missing a number of key players, we're backing the Bills to get the job done here by at least a touchdown or so.

Even with the injuries and absentees, the Saints still put up 29 points against the Eagles on Sunday and have scored 20 or more in each of their last four contests. The Bills have demonstrated an ability on a couple of occasions to nearly cover the points line themselves.

Diggs comes into this contest in great form with a brace against the Colts – which was great a week after I backed him for one against the Jets – but he did get one in that game too meaning he has scored in four of his last five outings. The Bills average 272.9 passing yards per game – of which Diggs sees 77.3 of those - while the Saints allow 252.2.

The Saints are actually a strong side in restricting rushing yards against but players missing in the defensive line may have played its part in the fact that the Eagles had 242 rushing yards in that win on Sunday. Josh Allen likes to run with the ball himself and has three rushing touchdowns this season – with a 34 rushing yards per game average.