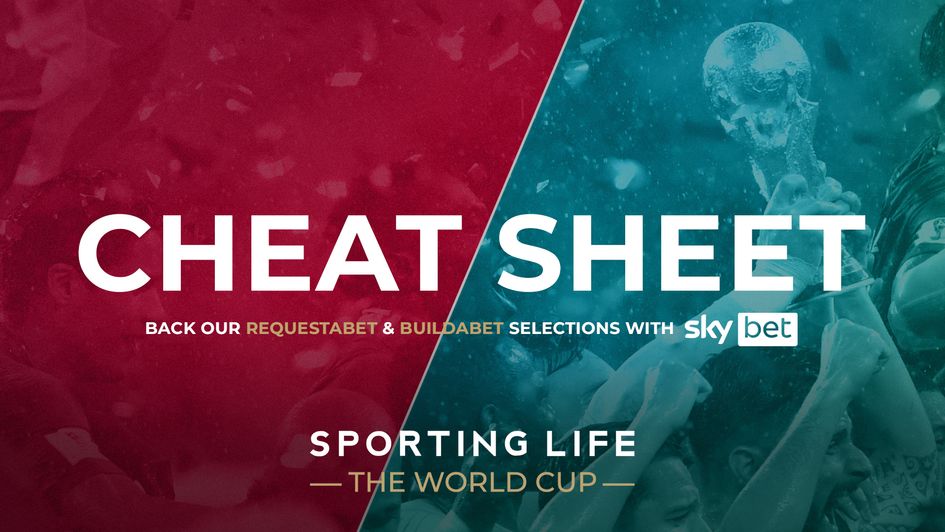 Tom Carnduff selects six stats to include in a BuildABet for England's World Cup clash with the USA.

BACK OUR 5/1 BUILDABET WITH SKY BET

Bukayo Saka starred for England with two goals in their 6-2 victory over Iran.

He contributed defensively too with a successful tackle in the match, while this has been a winning pick in ten of his 14 Premier League games this season.

Jude Bellingham grabbed the Three Lions' first goal of the World Cup, continuing his great form so far this season.

The midfielder has had two or more shots in ten of his 15 games for Dortmund in the Bundesliga, alongside two of his four England appearances in qualifying.

England still have defensive issues which could be their undoing in the latter stages of the tournament, and a lively USA attack can test the back line.

Joshua Sargent had a shot in their 1-1 draw with Wales, while he has averaged 2.4 shots per game with Norwich in the Sky Bet Championship.

USA took five corners in that draw with Wales, meaning they've had 3+ in 24 of their last 25 fixtures in all competitions.

It shouldn't be as one-sided for England as the Iran game, with the American wingers causing some issues for the Three Lions' full-backs.

No player on the pitch had more tackles (6) than Tyler Adams in the USA's first game of the tournament.

He also had three fouls and two interceptions, highlighting how involved he was with the midfield battle.

Declan Rice may have only seen one tackle against Iran but this should be a far more competitive contest.

The midfielder averages 2.4 tackles per game in the Premier League with West Ham, while also posting the same figure in World Cup qualifying. 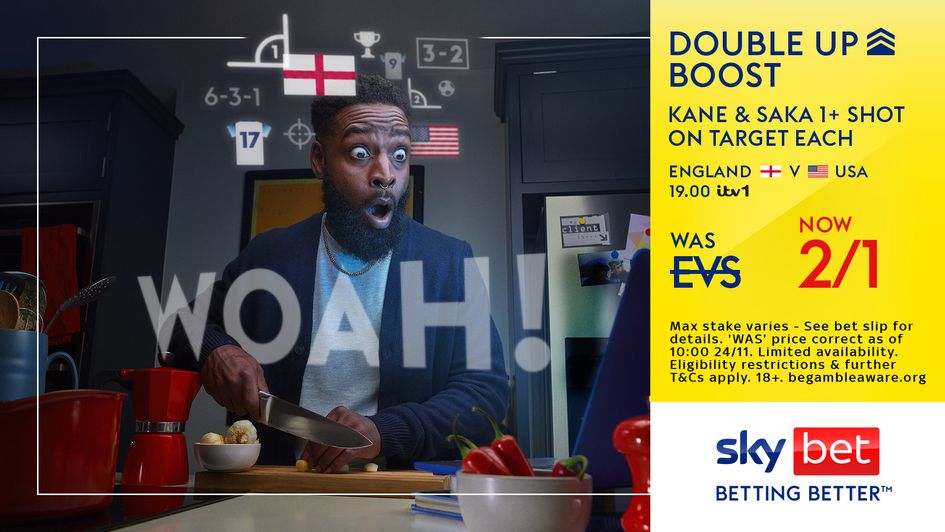