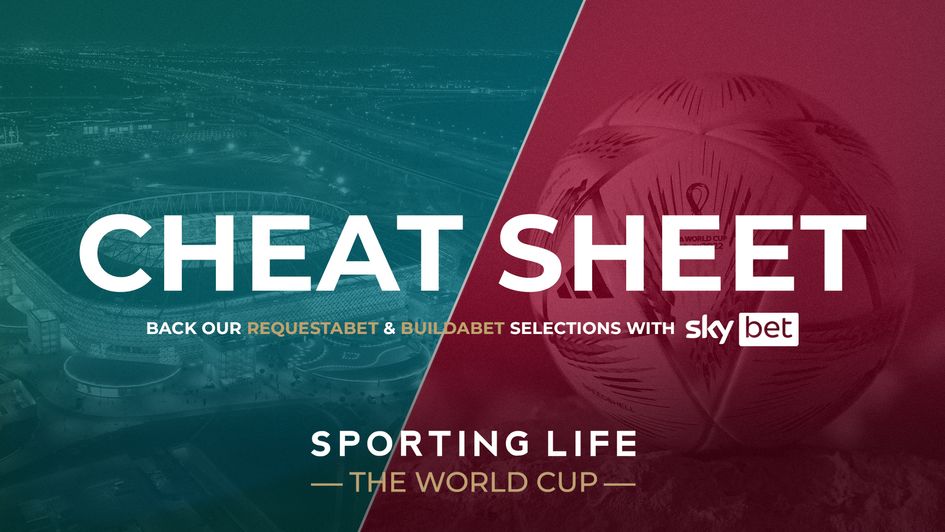 After six winners from six in France v Australia, Tom Carnduff picks out his stats to back as Brazil take on Serbia.

BACK OUR 17/4 BUILDABET WITH SKY BET

Brazil are the tournament favourites and boast an incredibly strong attack that could well fire them to glory.

Serbia are a good team, and they will hold confidence of wins of Cameroon and Switzerland, but they could well end up being a little too brave here and playing into Brazil's hands.

It's likely to be a LWB role for Filip Kostic, who is set for a busy night trying to keep the Brazilian wingers as quiet as possible.

The Juventus man had three tackles in their final Nations League game against Norway, and he can contribute with a couple here.

Brazil's talented wingers play a part in this, and we expect them to see the majority of both possession and the chances in this contest.

Serbia conceded nine corners against Norway in their last competitive fixture, while Brazil hit this line last time out.

Brazil have achieved this in each of their last seven contests (both competitive and friendly) and will hold confidence of doing so again on Thursday night.

Three of Serbia's last four Nations League games saw the opposition hit double figures for shots, although we have to factor in the difference in level of opposition to this.

Neymar is going to be the main man for Brazil in attack. He has scored 15 goals across 20 appearances in all competitions for PSG this season.

The forward is averaging 1.2 shots on target per game in Ligue 1, while he has also found the net four times across his last four appearances for A Seleção.

While Brazil are expected to win, Serbia should have some chances and Dusan Vlahovic will be eager to find the back of the net on the biggest stage of them all.

The Juventus striker is averaging 1.2 shots on target per Serie A game this season, while he has scored nine goals in 17 appearances for his country. 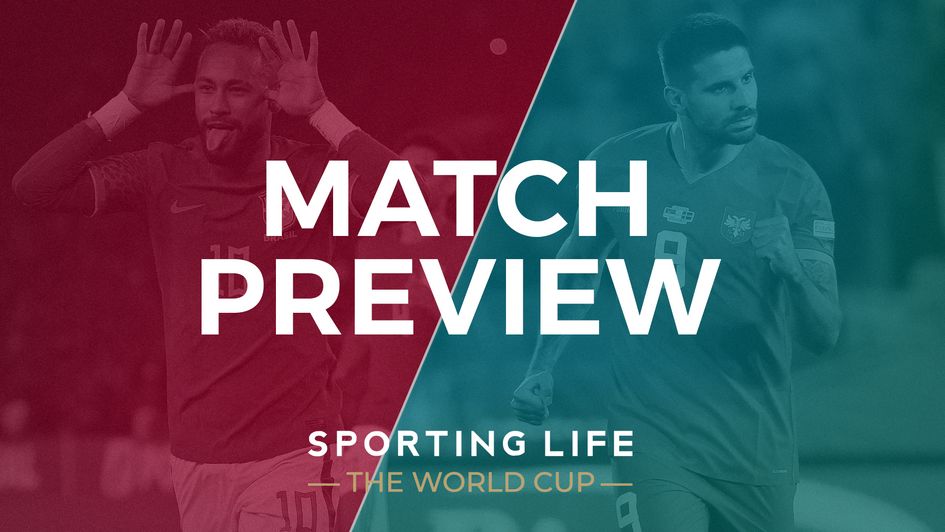