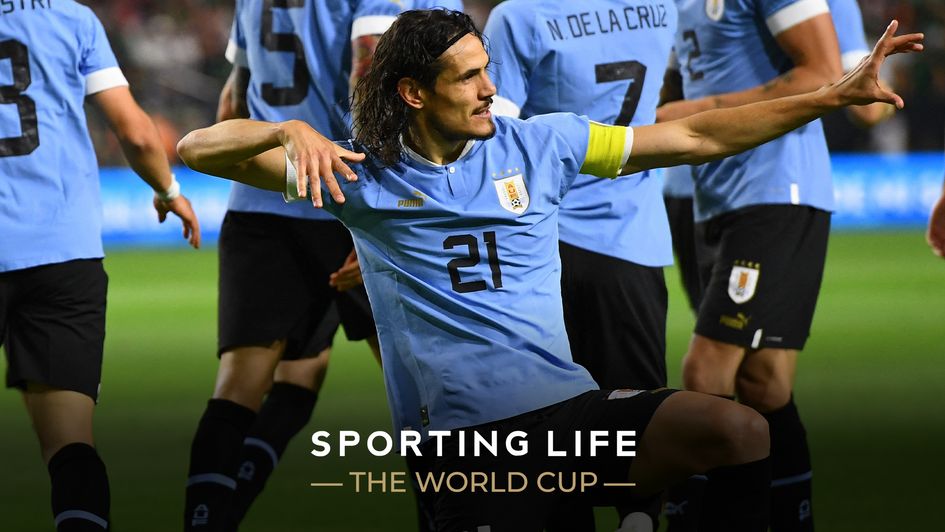 Uruguay take on South Korea at 1pm on Thursday, and Jake Osgathorpe previews the game, selecting his best bet.

Group H looks a very tight one on paper, though Portugal and Uruguay are rightly the favourites to progress.

The latter of the two get underway against South Korea, a team who took a big scalp in the 2018 World Cup when beating Germany, though they failed to advance from the group.

South Korea do possess a couple of star players, notably Tottenham's Heung-min Son and Napoli's centre-back Min-jae Kim, though the rest of their team leaves a lot to be desired.

I tipped up Uruguay to have a good tournament in Qatar, and they have a strong starting XI who have seemingly improved for the managerial change that was made towards the end of South American World Cup qualifying.

Long-time coach Oscar Tabarez was replaced by Diego Alonso, and the results, performances and data all shifted in a hugely positive direction.

They were looking like missing out on being in Qatar, but they won all of their last four games after Alonso was appointed, scoring eight while conceding just once, averaging 1.90 xGF and 0.60 xGA per game .

From a data standpoint, if we take a strength of schedule adjusted xG rating for every team after Alonso was brought in, the Uruguayans ranked second best behind only Brazil.

Their good form continued in friendly matches too, keeping four clean sheets in five, so they have the makings of a very solid side, with their midfield now a major strength thanks to Real Madrid's Federico Valverde, Tottenham's Rodrigo Bentancur and Flamengo's creator Giorgian de Arrascaeta.

There is a lot to like about the South Americans, and I want them onside here against a South Korea side who I think are a cut below their opponents.

URUGUAY TO WIN AND UNDER 3.5 GOALS is the pick at the prices in a game I don't think will be too high-scoring.

A win to nil crossed my mind at a slightly bigger price given Uruguay's defensive figures, but taking the Under 3.5 option covers us in case South Korea do score, as we still have the 2-1 on our side.