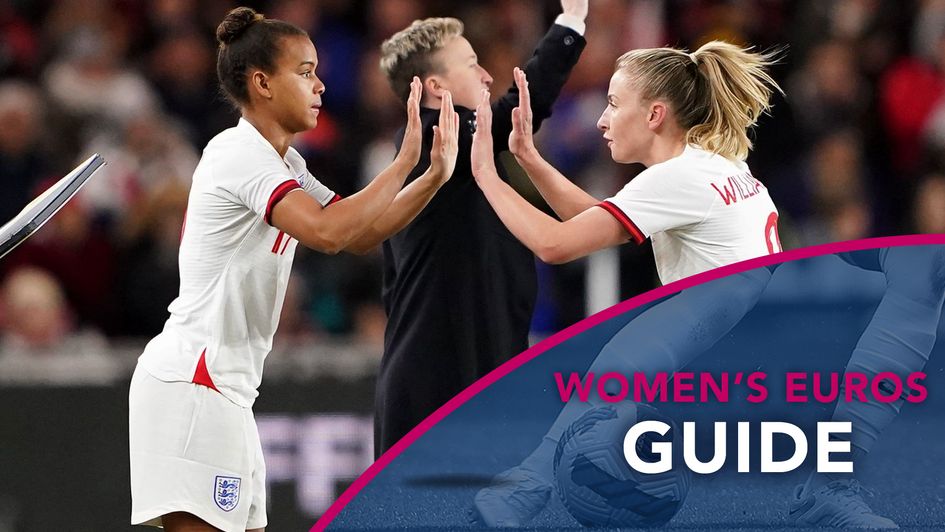 We have all you need to know for the Women's Euros which take place in England this summer, including every fixture, venue, TV information and the latest odds.

When and where are the Women's Euros taking place?

The Women's European Championship runs from July 6-31 in eight host towns and cities, and 10 different stadiums, across England.

The opening match between England and Austria will be staged at Old Trafford, with the final taking place at Wembley.

How many teams take part and what is the format?

The format sees 16 teams divided into four groups of four.

The top two go through to the quarter-finals, where it becomes straight knockout.

Who is in which Women's Euros group?

Who are the current holders?

The now-Lionesses boss led her side to a 3-0 victory over England in the semi-finals before defeating Denmark 4-2 in the final.

Who is favourite to win the Women's Euros?

Spain are the favourites to lift the Women's European Championship trophy at Wembley on July 31, with England not far behind.

France, the Netherlands, Germany and Sweden are also heavily fancied.