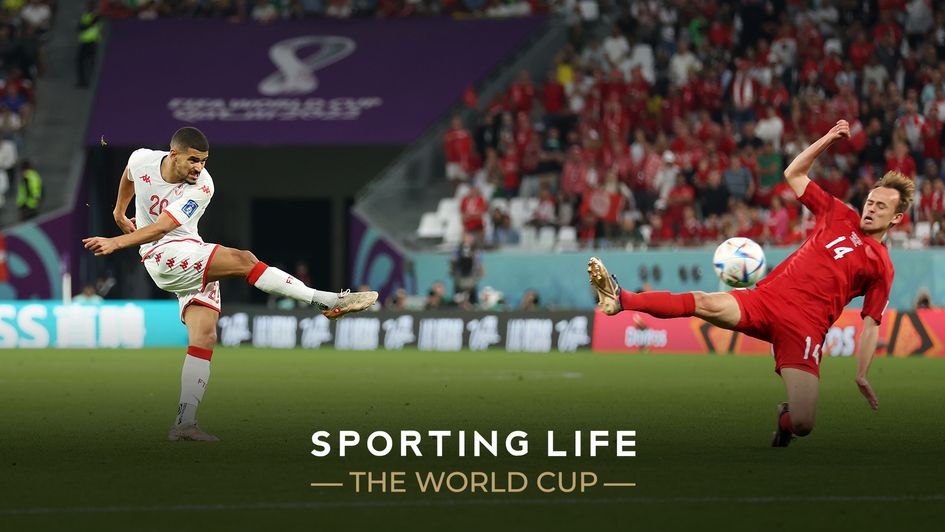 Saturday's early kick-off sees Tunisia take on Australia and Tom Carnduff has found a best bet in the stats markets.

Step aside Saturday Kitchen, our weekend morning will be spent watching what feels like *such* a World Cup group stage game.

Tunisia's campaign began with a well-earned draw against Denmark, while Australia were well beaten by France in the end. They did take the lead though, and briefly the world champions were worried.

The Socceroos are again the outsiders here given the contrasting displays across the first set of fixtures, with this being Tunisia's best chance of securing a win at the tournament.

Tunisia's 13 shots against Denmark puts them in the top-eight in this category at the time of writing, having more shots than the likes of Belgium, the Netherlands and Uruguay in the opening round.

They posted a decent enough 1.36 xG in their game but couldn't convert the chances, with Issam Jebali's opportunity just before half-time the biggest of the lot.

The North African side have already demonstrated their strength in attack, and while it won't trouble teams enough to progress far in the tournament, they should get chances to strike on Saturday.

At a price of 5/2, it's worth siding with Tunisian wing-back MOHAMED DRÄGER TO HAVE 2+ TOTAL SHOTS in the game.

He achieved this against Denmark as he played 88 minutes of the contest, while showings for FC Luzern in the Swiss Super League highlight that this wasn't unusual.

Dräger averages 1.6 shots per game - with 0.8 on target - which is particularly impressive when he's lining up as part of a flat back-four the majority of the time.

In a game that is hardly going to make you rush down to the TV on a lazy Saturday morning, Dräger provides some interest at a nice price. 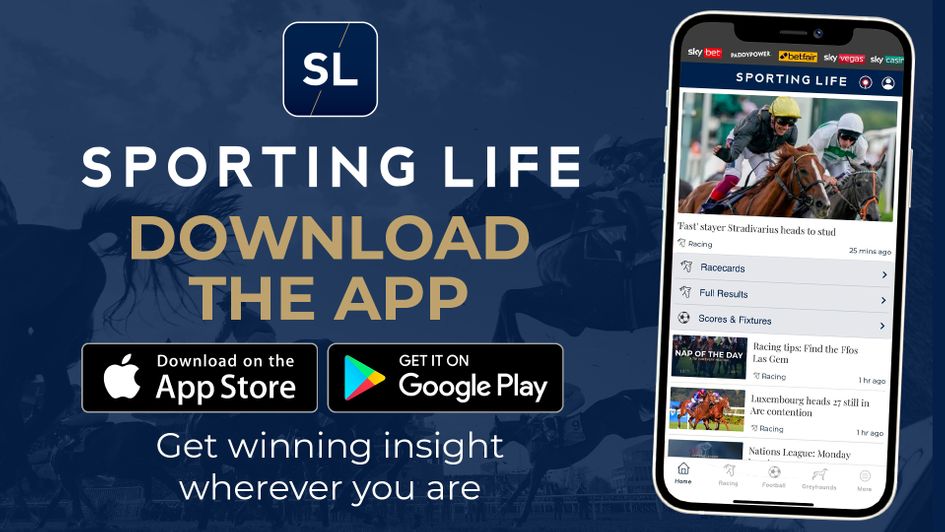