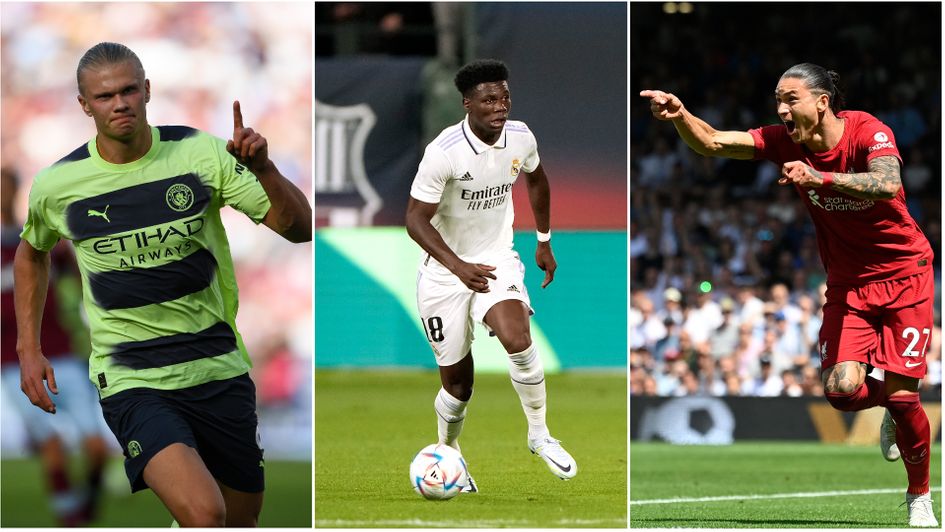 Erling Haaland, Aurelien Tchouameni & Darwin Nunez: Amongst the most expensive signings of the 2022 summer transfer window

We look at the most expensive signings of the 2022 summer transfer window, including Antony, Aurélien Tchouaméni, Darwin Nunez and Erling Haaland.

It has been a busy 2022 summer transfer window so far, and we are not finished yet. Over 1,000 deals have been completed worldwide, totalling over £1billion, with teams getting business done early heading into a busy autumn and winter schedule ahead of the World Cup.

There is still plenty of business to be done before the September 1 deadline, though, with Bernardo Silva a reported big-money target for big spenders Barcelona, while Manchester United still need to bolster their options under Erik ten Hag.

We list the 10 biggest deals of the window so far.

The biggest transfer of the 22/23 summer transfer window was Antony's £85.5m move from Ajax to Manchester United. The winger becomes the fourth most expensive signing in the history of the Premier League. The 22-year-old Brazilian has agreed a deal that takes him to 2027 at Old Trafford.

The dynamic, skilful winger brings with him a natural talent for carrying the ball and a want to play vibrant samba football as he reunites with his ex-coach Erik ten Hag but also his friend Lisandro Martinez as they trio try to implement their Ajax style from last season at Old Trafford.

After weeks of back and fourth Chelsea sealed a deal to get Wesley Fofana through the door despite Leicester's best attempts to keep the Frenchman. The £72.4m fee sees Fofana become the second most expensive transfer of the window.

The 21-year-old central defender has a composed energy to him that allows him to be confident on the ball but also calm in defensive scenarios. Fofana played a total of 52 matches for Leicester across a variation of competitions. Most notably the FA Cup in which he featured heavily as Leicester lifted the trophy. 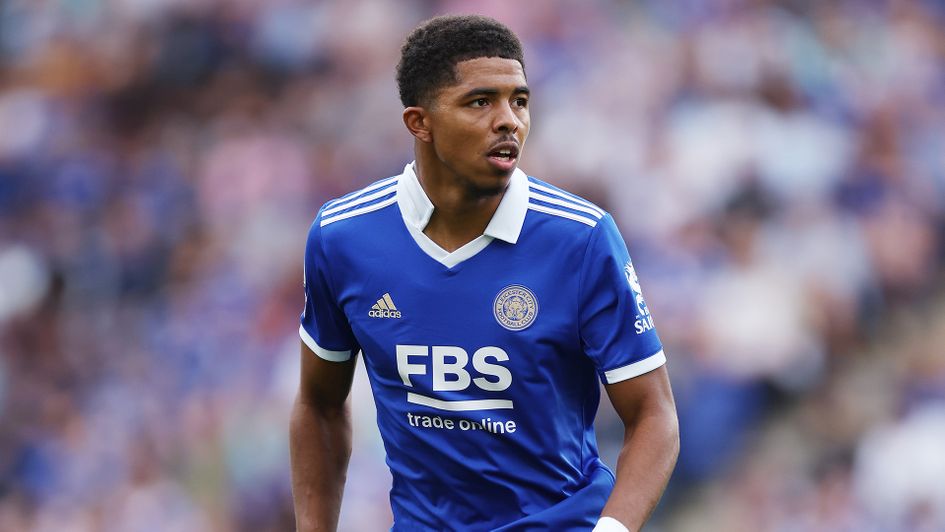 Wesley Fofana has joined Chelsea in a £72.4m fee which sees him become the second most expensive player of the window.

The third biggest transfer of the summer saw Aurélien Tchouaméni swap Monaco for Real Madrid. The 22-year-old midfielder signed a six-year deal with the club, having made 95 appearances in a two-and-a-half year spell with the Ligue 1 outfit.

Boasting strong defensive statistics - most notably tackling and an ability to read the game through interceptions - Tchouaméni is a huge investment for the future while also being able to make an impact straight away. 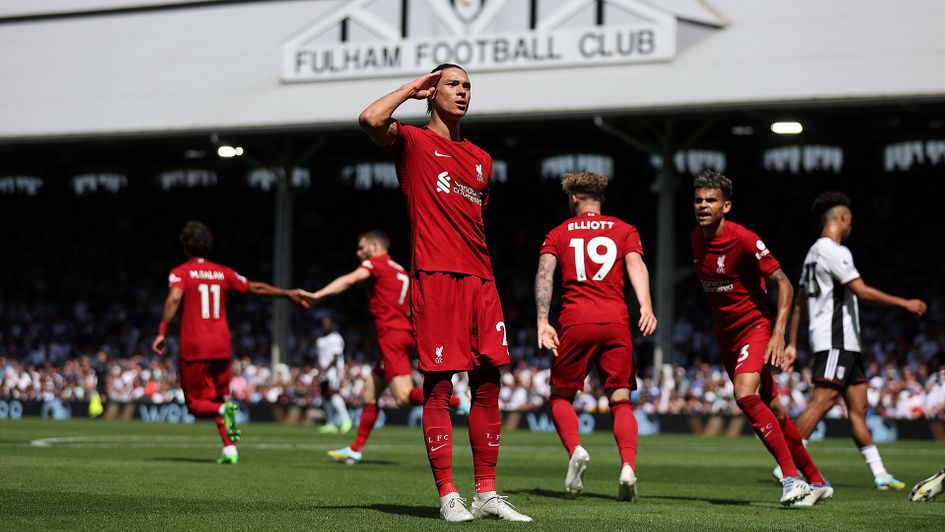 Liverpool splashed the cash to boost their forward line with the big money addition of Darwin Nunez from Benfica.

Nunez netted in both Champions League encounters with the Reds last season, and hit the ground running with goals in the Community Shield and the opening weekend of the Premier League season.

Despite scoring from the bench at Fulham, Nunez is expected to be the starting striker in Jürgen Klopp's front three.

Man United forked out to prize five-time Champions League winner Casemiro away from Real Madrid after a successful nine-year spell.

The 30-year-old Brazil international bid emotional farewell to the Bernabeu before going to watch his new side impressively dismantle rivals Liverpool 2-1 at Old Trafford.

The fee could reportedly rise to £70m and he reunites with Raphael Varane at Old Trafford, as Erik ten Hag looks to bring the winning mentality back to the club.

Some of my favorite Casemiro quotes from this morning:

– "I want to show Utd fans that I'm serious about them"

– "I'm going to the biggest club in England"

– "Utd remains one of the biggest clubs in the world"

– "I want to win the Premier League with Man Utd"

Newcastle flexed their financial muscles this summer in their acquisition of Sweden international forward Alexander Isak who arrives for a club record fee. This was the first time that we saw Newcastle really demonstrate their financial mite in the transfer market and possibly a sign of things to come.

Isak left quite the impression on his debut as he scored at Anfield with a brilliantly taken finish. The pacey forward is no stranger to a goal with 83 career goals so far all before the age of 23. 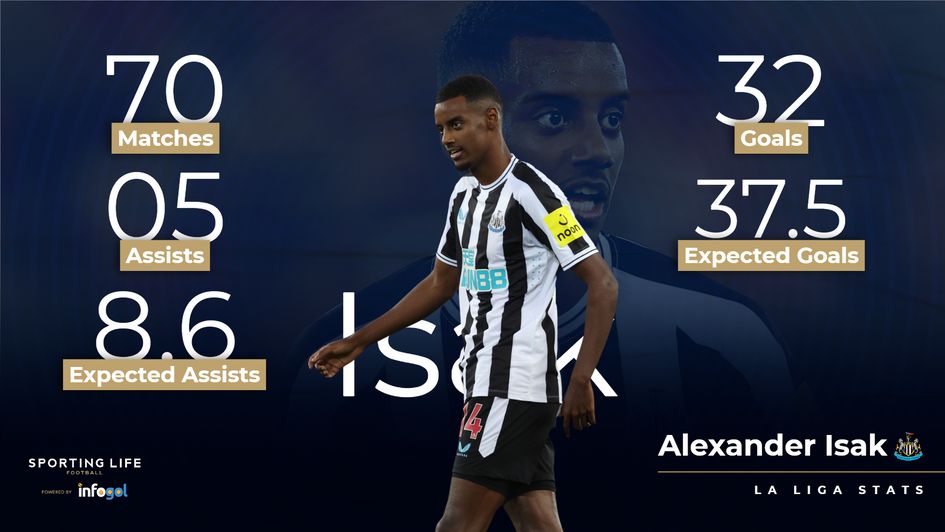 It's been a summer of change at Bayern Munich, with Robert Lewandowski departing the club to join Barcelona. They welcomed Sadio Mane as a replacement, but they also bolstered the back line by bringing in centre-back Matthijs de Ligt from Juventus.

De Ligt caught the eye as part of the Ajax team that reached the Champions League semi-finals in 2018/19, earning a switch to the Italian club in the summer after. The 22-year-old made 117 appearances in his time there, scoring eight goals. 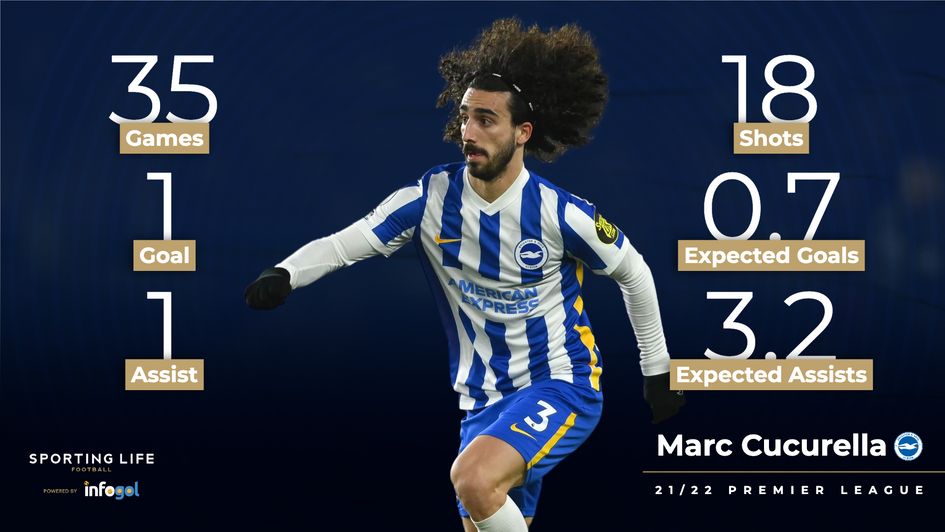 It was expected the if Marc Cucurella was to leave Brighton this summer, it would be for champions Manchester City. However, Chelsea moved in to complete the signing for a guaranteed £55m fee.

Primarily a left wing-back, Cucurella can also play as a left centre-back and should adapt well to Chelsea's three at the back system - a formation also used at Brighton.

He will battle Ben Chilwell for the starting position, although Chelsea being involved in multiple competitions means there will be plenty of minutes available. 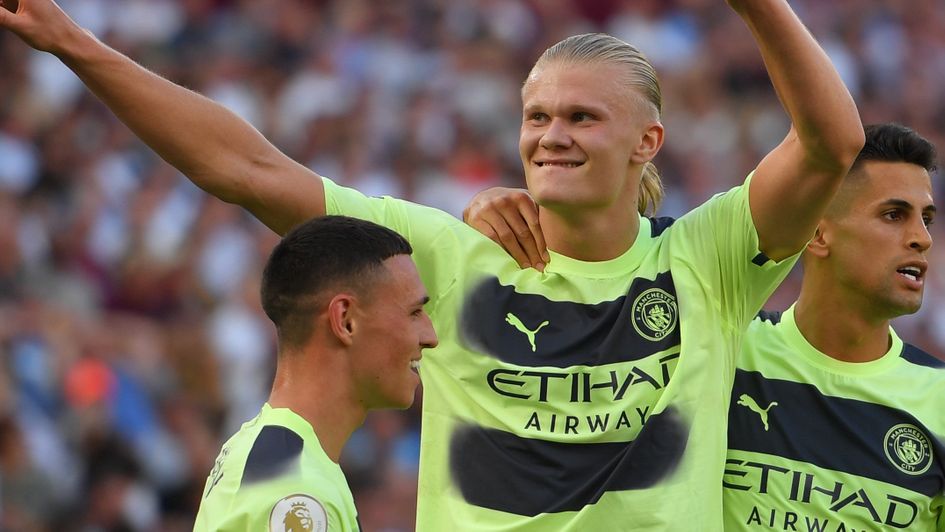 The most eye-catching transfer of the summer. Manchester City finally brought in a striker and went for superstar Erling Haaland.

It was a bargain fee for a player of his calibre - only happening because of the release clause in his Borussia Dortmund contract.

Haaland netted 29 goals in 30 games across all competitions last season, and started off almost instantly with two goals in City's Premier League win over West Ham on opening weekend. 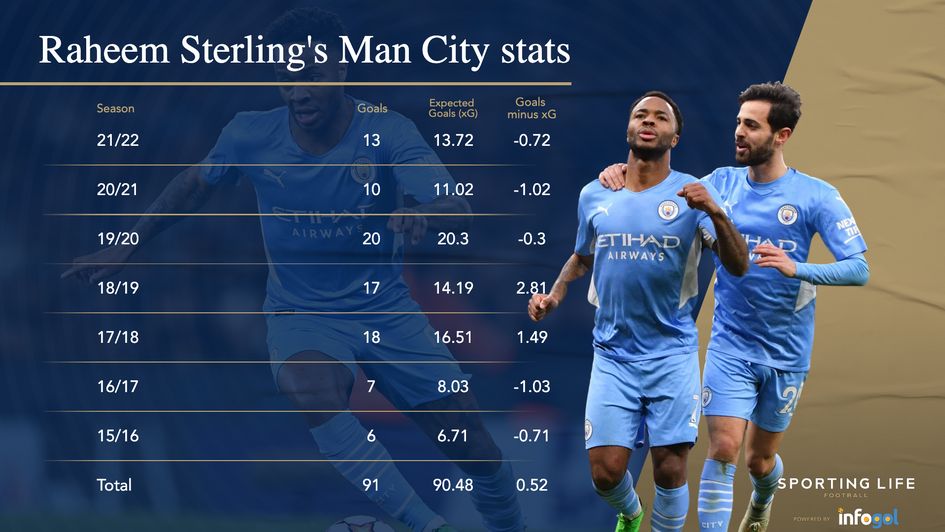 It's been a busy summer at Manchester City, with a few first team players leaving in search for more regular minutes elsewhere. One of those was Raheem Sterling, who made the £50m switch to Chelsea.

He's making up a forward line alongside Kai Havertz and Mason Mount - starting in their opening weekend win over Everton. The winger netted 17 goals across all competitions last season and is expected to be a name in the England XI at the World Cup.