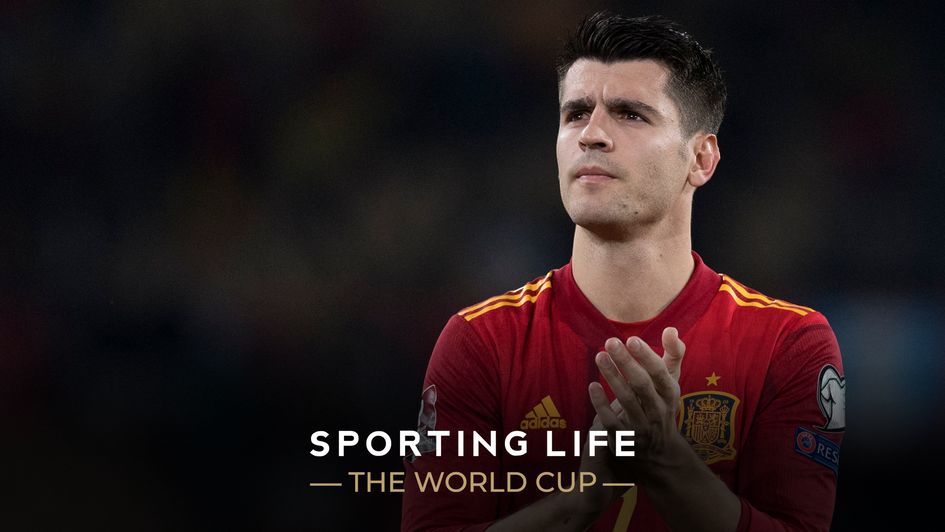 Spain get their World Cup campaign underway against an an unfancied Costa Rica side on Wednesday, and Jake Osgathorpe has the best bets.

2010 champions Spain get their tournament underway with what on paper looks a pretty straight forward match against Costa Rica.

Los Ticos caused one of the biggest upsets in World Cup history back in 2014 when topping a group containing England, Italy and Uruguay when priced 50/1 to do so, and the reason this is pertinent ahead of this game is because a large portion of that team remain some eight years later.

Six of their squad, and the spine of their starting XI, are the same as back in Brazil.

ALSO READ: Our best bets every day from every game at the World Cup

Goakeeper Keylor Navas, centre back Oscar Duarte, captain and midfielder Bryan Ruiz and forward Joel Campbell are all still an integral part of the Costa Rica side, which I think is a worry, particularly the latter three.

Navas could be the difference between a 2-0 Spain win and a 6-0 Spain win here, with the PSG stopper their best player in qualifying.

Spain are comfortably the better of the two teams and will exert their dominance through possession, which in the conditions, could see them wear down their opponents and bag a few goals late on.

The issue I have with La Furia Roja though is that they are an untrustworthy attacking outfit who haven't been the most clinical of teams over the past few years.

Alvaro Morata, who will likely lead the line here, falls into the category of underperformer in front of goal, and while I think Spain will win comfortably, I think there is value in backing them to win in a controlled manner as opposed to romping home.

The near even-money price about SPAIN TO WIN AND UNDER 3.5 GOALS is the pick.

Costa Rica will sit deep in an attempt to stay in the game and keep the scoreline respectable, and that could lead to Spain being frustrated for some time.

The longer the game goes on, the more you'd have to fancy Spain to grab a goal or two, but I don't think we will see an emphatic victory.

This bet has landed in seven of Spain's eight wins since the Euros, and is as short as 8/11 in places.