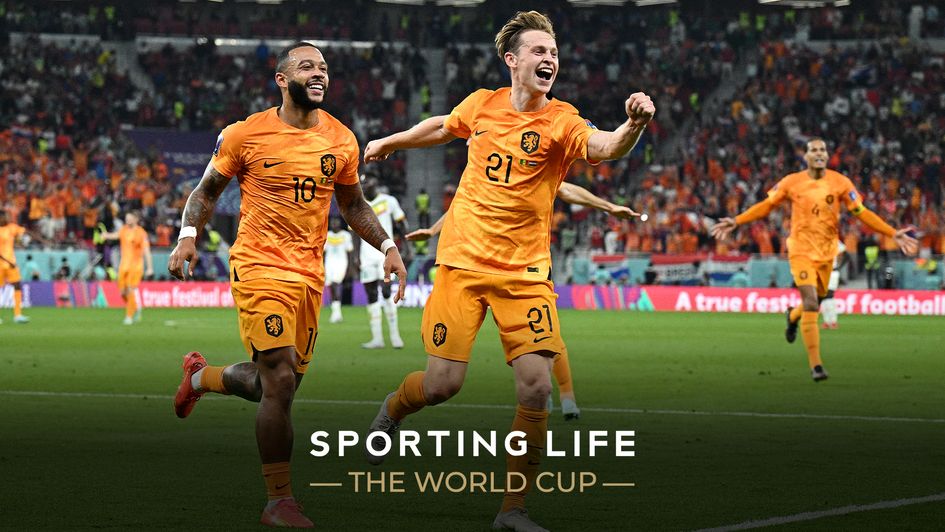 Both the Netherlands and Ecuador won their opening game, putting them in a great position to qualify. Jake Osgathorpe provides a best bet as the pair clash.

Group favourites the Netherlands secured an important win against AFCON champions Senegal in matchday one, though they were far from impressive in the victory.

The same can be said for Ecuador, who spoiled the party of hosts Qatar by beating them 2-0, though Qatar were so bad it's hard to get a read on the South Americans after just that game.

We know for certain though that this game will be a much bigger test for what is a talented Ecuadorian side.

The Dutch, while deserving winners against Senegal, were far from their swashbuckling best, racking up just 0.44 xGF before the opener in the 84th minute.

That underwhelming attacking display did come against a solid defensive side, and while Ecuador aren't perhaps as trustworthy as the African side at the back, they have shown enough to suggest they will be as tough to beat.

During qualifying they also held Brazil and Argentina to 1-1 draws, so have the capability to nullify the Dutch here.

At the other end of the pitch though, they are far from prolific. In those same seven games post-qualifying, Ecuador have managed to score just four times.

The Netherlands did a great defensive job on Senegal in their opener, limiting them to just 0.76 xG, so we could witness a very cagey game of few chances on Friday.

That all means UNDER 2.5 GOALS makes plenty of appeal at a price of 4/5.

Add to all of the above the fact that a point probably suits both sides after opening game wins, and a low-scoring encounter could be on the cards.