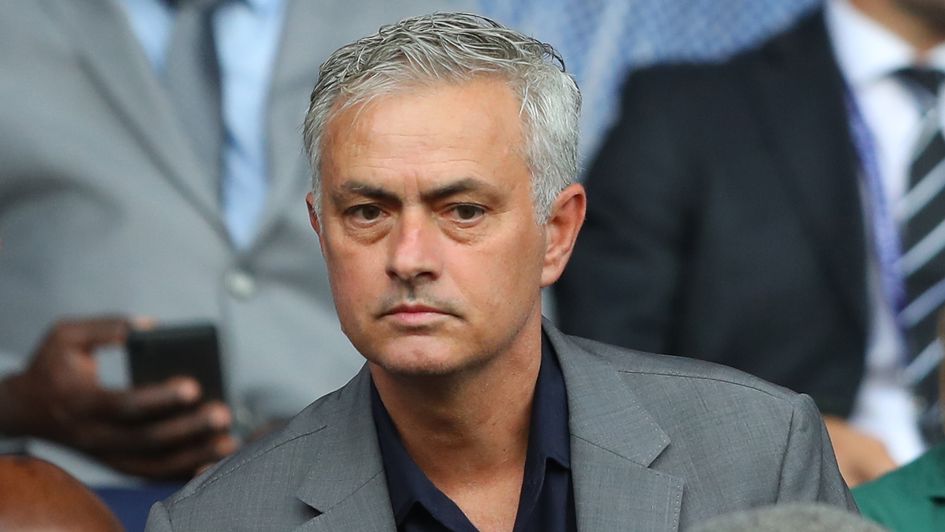 Jose Mourinho: The Portuguese manager ready to wait for the 'right' opportunity

Tottenham have announced they have sacked manager Mauricio Pochettino after five-and-a-half years in charge.

Here, we take a look at some of the contenders who could be ready to fill the role at the Tottenham Hotspur Stadium, with odds from Sky Bet's next manager market. (correct at 2300 GMT 19/11/2019)

Could the self-styled 'Special One' take up another Premier League managerial post?

The Portuguese has been very positive about Tottenham since recently taking up a role as a Sky Sports pundit and will be desperate to show he can still cut it in England after a disappointing end to his Manchester United tenure.

He has won trophies wherever he has been, something that would certainly peak the interest of Spurs chairman Daniel Levy, but the financial constraints placed on a man who became the first manager to rack up £1bn on transfers may deter the former Chelsea boss.

If Spurs did not want to go for tried-and-tested winners and instead look for promise and potential - they could do much worse than look to the Bournemouth boss.

Howe is now enjoying his fifth consecutive season as a Premier League manager having led the Cherries to the promised land in 2015 and has finished ninth, 12th and 14th in the past three years.

Could he make the step up to a side challenging for honours as well as managing a bigger budget? It would be an interesting watch, especially as the 41-year-old encourages attacking football.

The Italian left his position as Juventus head coach at the end of last season having been in charge in Turin since joining from AC Milan in 2014.

Allegri won the Italian league title in each of his five seasons in charge while his trophy haul with the Bianconeri also includes four Coppa Italia titles, with last season being the only time during his reign that they failed to secure the domestic double.

Despite success on home soil, Allegri was unable to deliver the biggest prize in European club football, losing two Champions League finals - against Barcelona in 2015 and Real Madrid in 2017.

Leipzig boss Julian Nagelsmann has less experience at top level management than others vying for favourtism in this market but his stock is rapidly rising in Germany.

When he came into his first job at 1899 Hoffenheim in February 2016, they were 17th in the Bundesliga standings, seven points from the safety of 15th spot and facing relegation. Under Nagelsmann, they avoided relegation by winning seven of their remaining 14 games and finished a point above the relegation playoff spot.

He’d go significantly better in 2016/17, guiding ‘Die Kraichgauer’ to 4th in the table and securing a spot in the UEFA Champions League, although Liverpool would knock them out in the qualifying round before a disappointing Europa League campaign followed.

Domestically they came third in 2017/18 to earn another crack at the Champions League - only to end up bottom of their group - and after a relatively disappointing ninth-placed finish in his final season, he headed for Leipzig.

Not only are they taking the Bundesliga by storm, lying second in the table with help from an 8-0 victory over Mainz, but they are cruising into the knockout stages of the Europa League. 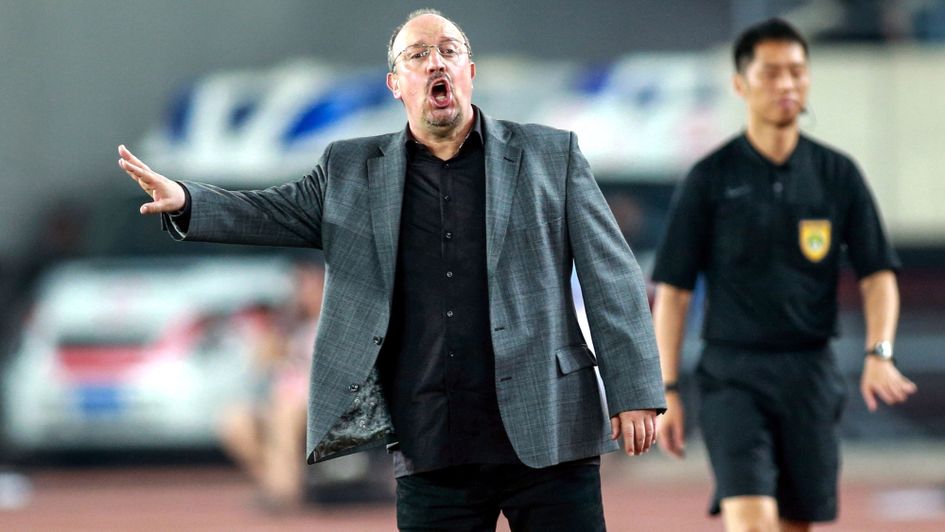 Another man with plenty of Premier League experience and several pieces of silverware on his CV.

Spent the last few seasons in England keeping Newcastle in the top-flight against the odds before moving to China but, despite the wages on offer in the far east, the Spaniard would surely be tempted back for such a big job.

Having worked under Mike Ashley at St James' Park he would be more accustomed to the way Tottenham operate and would even have more freedom than he was used to at Newcastle.

Former Holland international Ten Hag has been earning plenty of plaudits for the job he is doing at Ajax.

He took a group of promising, precocious players to the semi-finals of the Champions League last season only to have their hearts broken by Pochettino's Tottenham - but he did collect the domestic league and cup double.

Like Howe, he promotes an attractive style and he also has a proven track record of working with - and improving - young players, with Tottenham's academy often producing enough talent ready to be shaped and moulded into first-team regulars. 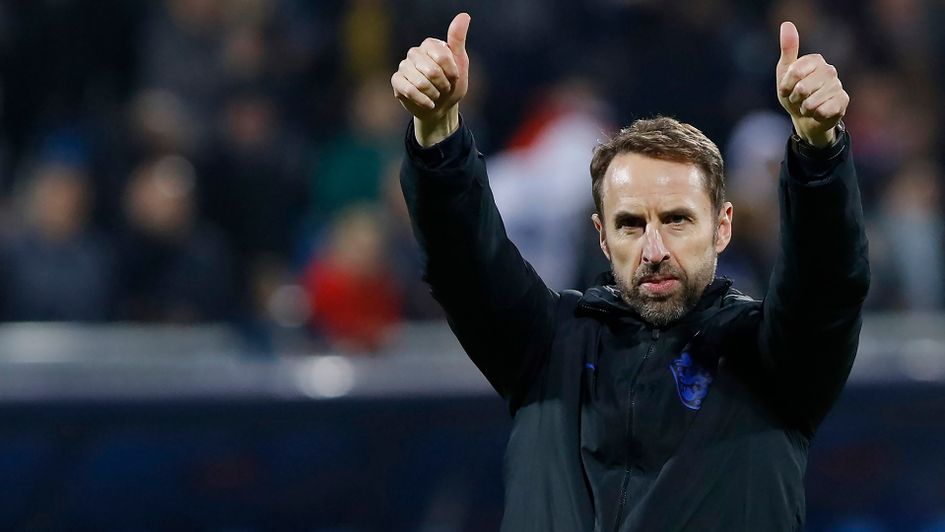 Another man who believes fully in the ability of youth - England manager Southgate would surely be on any shortlist drawn up by Levy.

Not only has he given plenty of opportunities to exciting, up-and-coming talent, he has also worked with key members of the current Spurs squad - Harry Winks, Dele Alli, Danny Rose, Eric Dier and Three Lions skipper Harry Kane all having played international football under Southgate in recent times.

The one issue would be whether Southgate has the credentials in club management having been sacked as Middlesbrough boss with the club in the Championship in 2009 - his only club job to date. 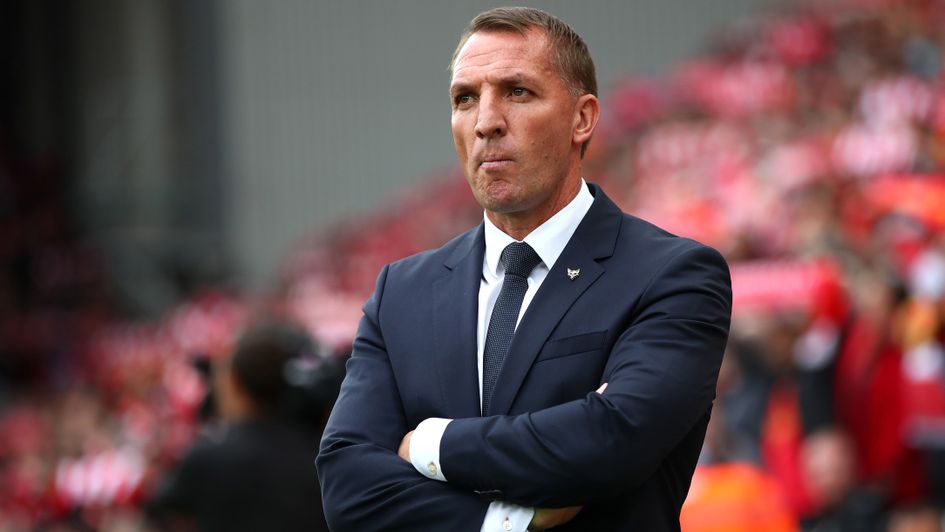