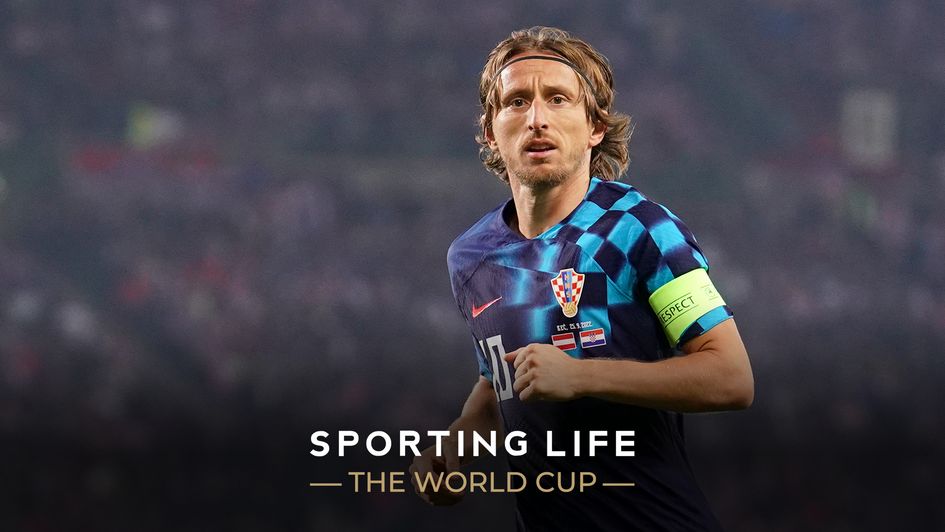 Morocco and Croatia get their World Cup campaigns underway at 10am on Wednesday morning, and George Gamble has a best bet.

None of Croatia’s previous five World Cup opening matches have finished level and given the competitive nature of this Croatia side, there’s a good chance that trend will continue in this one.

Luka Modric was the official ‘Best Player’ at the 2018 World Cup and if they’re to go deep into this tournament once again, he’ll need to be at his best.

African nation Morocco finished bottom of their group in the 2018 edition of this competition and they’ll be desperate to rectify that this time around.

They look like they could do just that after blitzing their qualifying group but in order to do so, they’ll need to do something that they have failed to do since 1998, taking three points.

They boast a number of excellent players who will be well-known around Europe. Chelsea’s Hakim Ziyech can operate on either flank and his trickery can cause plenty of problems. They also have Paris Saint-Germain’s Achraf Hakimi who is blessed with an ability to get up and down with ease and causing overloads.

Croatia have their work cut out for them, but their recent successes rightly sees them enter this clash as favourites.

Boss Zlatko Dalić will be disappointed if they come away from this one with anything but a win. Half of the 12 outfield players used in their WC final defeat to France in 2018 will be in the squad here and they have the experience of navigating their way through tricky fixtures.

The Vatreni will also be full of confidence after reaching the finals of the 2023 Nations League as they secured four wins in Group A1.

As with all opening WC matches, this should be a close encounter with neither side running away with it. However, CROATIA have the experience, the superior quality and are brimming with confidence. As such, the 57/50 on an opening WIN for Modric and co looks a standout pick.