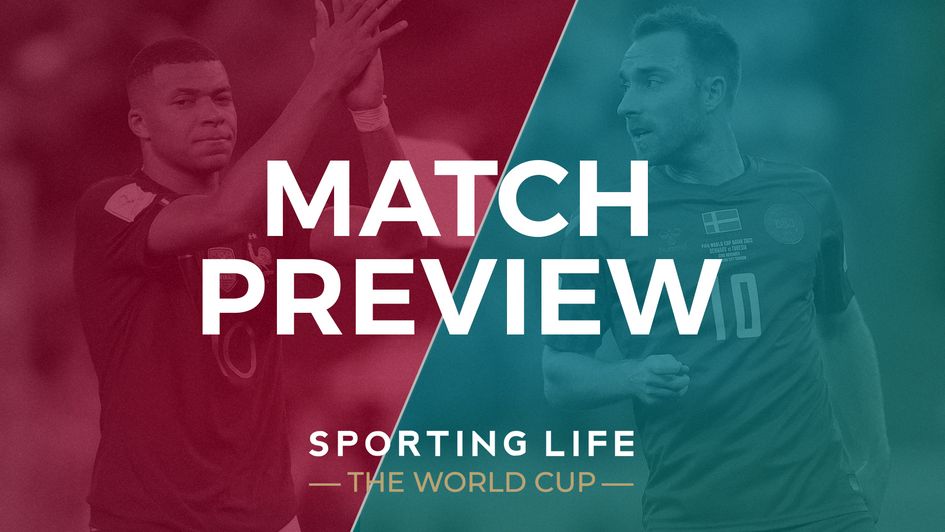 France will be hoping to make it two from two as they face Denmark on Saturday, and James Cantrill previews the game, selecting his best bet.

When Lucas Hernandez slipped, allowing Mathew Leckie to breeze past and pick out Craig Goodwin who slotted into the French net inside 10 minutes, it looked like Didier Deschamps were in trouble of falling foul to a World Cup trend.

In the last three tournaments, the defending champions have all exited in the group stage with a whimper.

Most recently, in 2018, Germany could only muster three points as Sweden and Mexico prevailed in their group.

In 2010, the then current holders Italy exited the competition without winning a game in a group consisting of Paraguay, New Zealand and Slovakia and four years later, Spain’s era of international domination came to an end as they followed suit.

So when Australia’s Goodwin wheeled away on Tuesday evening, it left people wondering had another nation followed suit?

Les Blues went through the gears though, goals from Adrien Rabiot, Kylian Mbappe and a brace from Oliver Giroud ensured they cruised to victory.

The durability of France's midfield in the absence of N’golo Kante and Paul Pogba was barely put to test though against an ultimately abject Socceroo's side.

No doubt, Adrien Rabiot, Aurélien Tchouaméni and co will come under much more scrutiny against Denmark, whose midfield boasts a blend of grit, guile and technique.

Despite raised expectations, following their gallant Euro 2020 campaign, the Danes made a meek start failing to break the deadlock against Tunisia.

While they were lacklustre, their blunt performance was more a consequence of the North Africans' fierce defending.

There is no disputing though, that if Kasper Hjulmand's side are going to stand any chance of escaping the group, they must up the ante.

They shipped an xG of 1.36 to a notoriously poor offensive unit. Tunisia averaged a goal a game at AFCON, scoring one or less in 80% of their five games.

So, imagine how much they could struggle against this French side, featuring the mercurial KYLIAN MBAPPE. 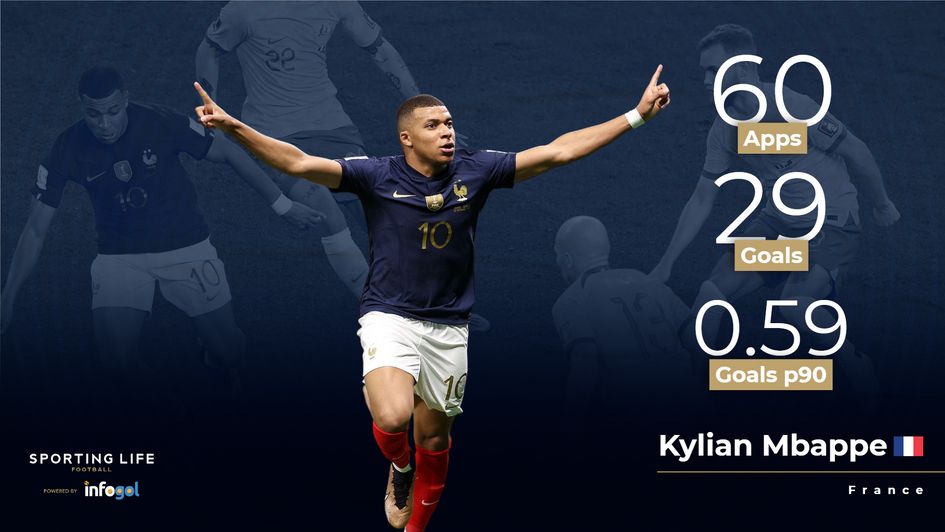 The French frontman was in scintillating form on Tuesday, grabbing a goal, an assist and the man of the match award, topping the charts for shots (7) and dribbles attempted (9).

Prior to that game Mbappe made no secret of his love for Oliver Giroud, the PSG man claiming to play his best football alongside a strike partner.

To be fair, his nation's performances did improve dramatically once Oliver Giroud started in 2018 which is why his price TO SCORE ANYTIME.

He has only bagged, 'only' by his standards, one hat-trick for Les Blues but the fact he has scored three or more in 6% of his club appearances makes anything north of 18/1 value here, so the 66/1 available for him to SCORE A HAT-TRICK represents clear value. 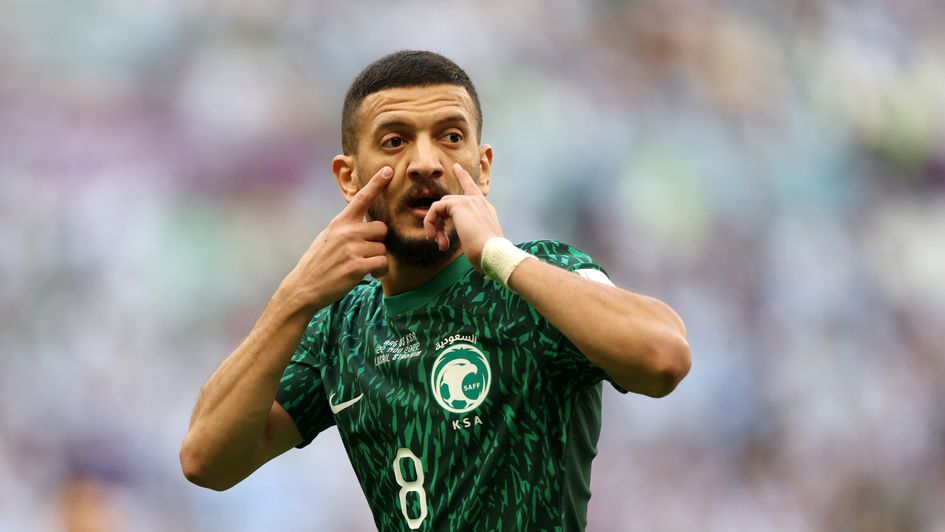 ALSO READ: Our preview for Poland's clash with Saudi Arabia