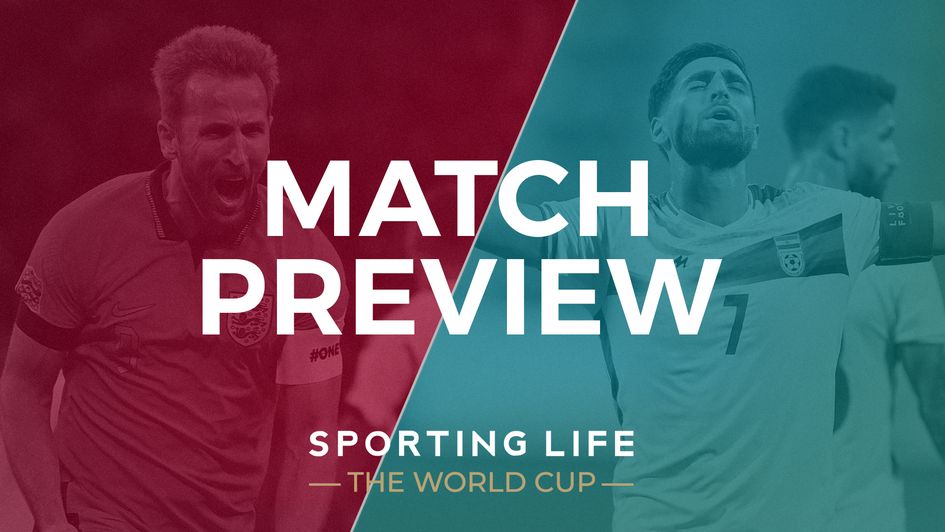 England get their World Cup campaign under way on Monday at 1pm, taking on Iran. Jake Osgathorpe selects his best bets for the game.

England will come to a standstill on Monday lunchtime, with the Three Lions getting their 2022 World Cup campaign underway.

Gareth Southgate's sides chances have been dismissed by many after a poor Nations League campaign which saw them relegated, but England are a team who made the semi-finals of the 2018 World Cup and were runners-up at Euro 2020.

They have an excellent record under Southgate at knockout competitions.

They certainly shouldn't be written off completely, though I do think it is unlikely they win the tournament.

But, given the lack of optimism around the Three Lions, I am surprised they are still as short as 4/11 to win their opening game against Iran, a team ranked 20th in the world.

Many will scoff at 'Iran', writing them off completely and seeing this as a walkover victory for England, so it may surprise you to see that I am tipping IRAN +2 HANDICAP here, getting the underdogs onside.

Managed by Carlos Queiroz, the Iranians are not to be underestimated. While they don't boast anywhere near as much star power as England, they play with a cohesiveness and togetherness that makes them especially difficult to beat.

You can bet they will set up in a deep block in an attempt to frustrate their more illustrious opponents, a tactic that has frustrated England regularly during the Southgate era. 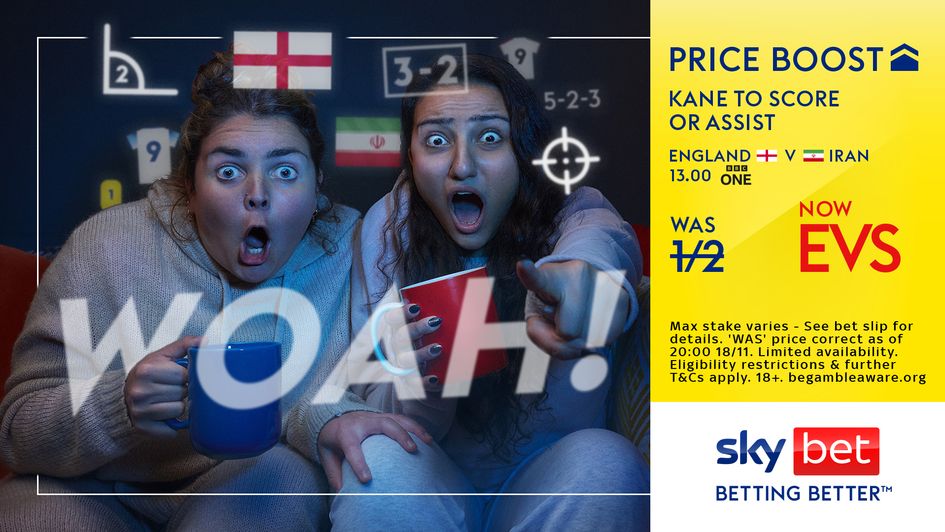 Since the start of the Euros, Scotland, Poland, Hungary (three times!) and Italy have all gained positive results by opting to play defence-first, and Iran head to Qatar with a set-up and system that could have the same effect.

Just ask Portugal and Spain of their experiences playing this team in the last World Cup. Spain edged to a 1-0 win while creating just one non-penalty 'big chance' (0.35 xG+), while Portugal were held to a draw in a game they failed to rack up a single non-pen big chance.

Add to this England's recent struggles, and the climate in Doha - which is anticipated to be 28 degrees come kick off - and a pro-Iran betting angle makes a lot of sense here.

I'm by no means suggesting they will beat England, or even draw, I just don't think the Iranians will be blown out. By taking the +2 handicap we get a winner even if the Three Lions win the game by a single goal, losing only if Iran lose by two or more goals.

There is every chance this game goes the same way as England's opener in 2018 against Tunisia, which was a struggle and required a 91st minute winner. I expect it to be that tight, so Iran with the handicap is my favourite bet.

A secondary bet at a bigger price is to back DRAW/ENGLAND in the HT/FT market for all the reasons above, a bet that landed in the 2018 opener.

I expect Iran to hang tough in the game, particularly in the first half when they are fresh, however, when the second half comes around and exhaustion starts to kick in, England's added depth could prove key.

One thing I'm adamant on at this tournament more than any other, is that the teams with the deepest and best squads will have a huge advantage.

The stacked first half of season schedule means players will be fatigued, so the more quality in depth a team has, the better their chances of success, particularly with the five-sub rule extending to this World Cup.

That could mean that England gain an advantage as the game goes on, allowing them to nick a winner, so the near 3/1 about a draw at HT and an England win at FT is worth a small play.