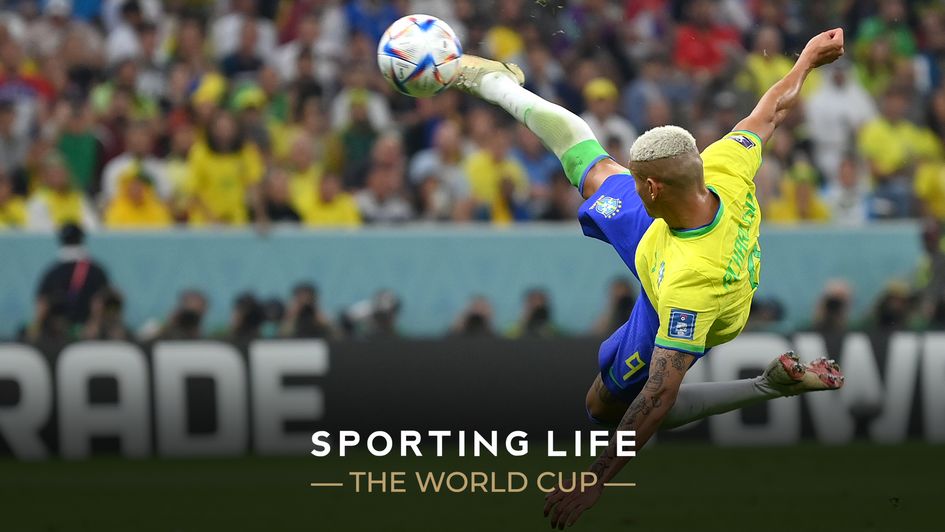 Brazil were comfortable winners in their opener, and now they face a Switzerland team who were also victorious. Jake Osgathorpe has a bet for the game.

Brazil took a while to get going against Serbia in their opener, but in the second half, they displayed exactly why they are the favourites to win the World Cup.

The control with which they played, along with the flair and link-up play of the forward players, meant it was a fairly comfortable evening for them.

Switzerland got off to a winning start too against Cameroon, but I don't see a need to change approach when assessing a Brazil game.

Thursday provided us with a lovely 13/10 winner thanks to that controlled Brazil win, and it's going to be a rinse and repeat job for me, with BRAZIL TO WIN AND UNDER 3.5 GOALS again looking too big at 5/4.

Like Serbia, the Swiss warrant respect, with their team consisting of a very solid spine, but they are coming up against the best defence in the competition and one of the very best attacking units in world football.

To put it simply, they don't concede chances.

So Switzerland will struggle to create here, while their defence didn't look water tight against Cameroon, while Brazil's attack clicked into gear in the second half of their opener.

The European side will keep the game fairly close, meaning they won't get embarrassed, so another controlled yet dominant win looks the way to go.