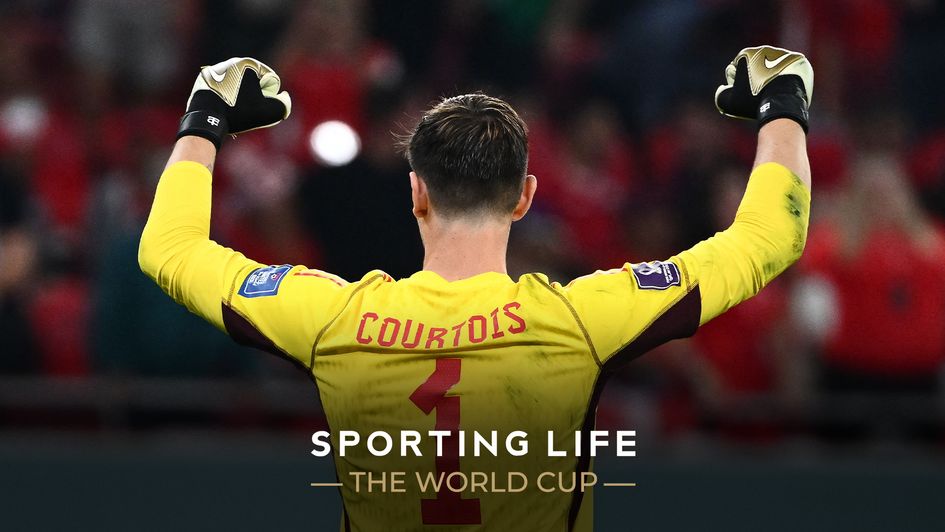 Belgium need to be better if they are to beat Morocco in the second round of group games. Liam Kelly selects two best bets.

It’s difficult to come out of Belgium-Canada feeling good about the Red Devils’ chances of going far in this World Cup.

Despite the 1-0 victory, I would argue only Qatar and Costa Rica have looked less impressive in the tournament thus far.

An old defensive unit looked just that against an energetic, direct Canada side, allowing a cluster of big chances (xG: BEL 0.98 – 2.90 CAN), and the prospect of facing a similarly vibrant Morocco team is a cause for concern.

After an enthralling first half, the second had far less action - just 0.75 xG combined.

Admittedly, the attacking verve of Morocco waned as the prospect of a point gained against Croatia loomed, but there were some positives in the 0-0 draw.

Depth is a clear problem for homegrown manager Walid Regragui, but the talent to hurt Belgium is most certainly in his squad.

Achraf Hakimi and Hakim Ziyech caused Croatia plenty of problems and will fancy their chances of testing Jan Vertonghen on the left of Belgium’s three.

Although left-back Noussair Mazraoui may miss out through injury, a big loss for Morocco, Sofiane Boufal can also be hard to handle on the other side.

Consequently, MOROCCO OR DRAW DOUBLE CHANCE makes appeal at a shade of odds-on.

Adding UNDER 2.5 GOALS to the staking plan makes sense, too.

Belgium appeared completely lost going forward in the opener. Whether it was Canada’s press or simply poor performance, Roberto Martínez’s side still had no patterns of play.

Up against a Morocco unit that limited Croatia to very little last time out (xG: MOR 0.54 - 0.90 CRO), this could end up as a low-scoring game.

Surely Belgium’s defence can’t be as bad as Wednesday night!