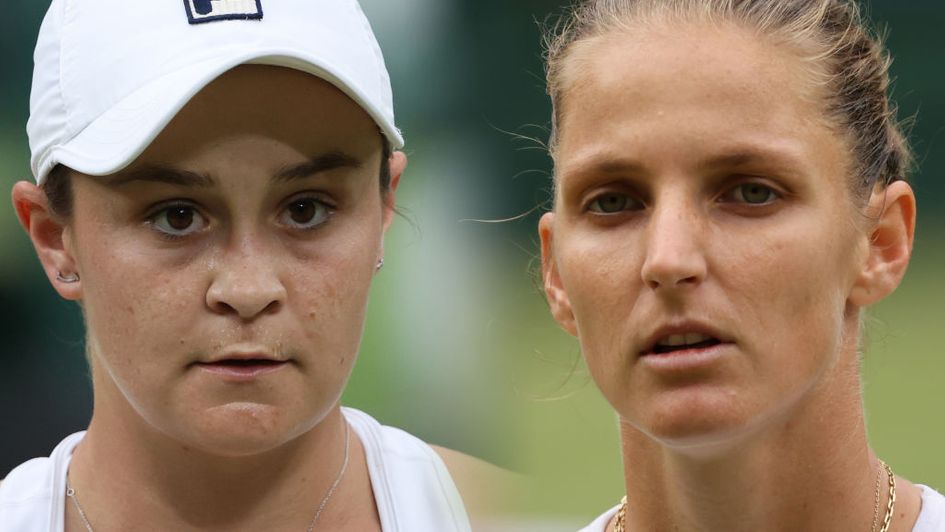 Andy Schooler has picks at 21/10, 9/4 and 5/1 for the Wimbledon ladies’ singles final between Ash Barty and Karolina Pliskova.

On May 16, Karolina Pliskova was crushed 6-0 6-0 in the final of the Italian Open in Rome by Iga Swiatek.

Less than two months later she’ll play for the Wimbledon title. It has been quite a turnaround.

Pliskova has long been thought of as a player with the potential to produce this sort of run at Wimbledon, her huge first serve being the primary reason.

However, a string of early exits has plagued the former world number one over the years, her movement often highlighted as a reason why.

The serve has certainly fired over the past fortnight – she’s been broken only four times in the tournament and in her semi-final against Aryna Sabalenka faced just the one break point.

Significantly, her movement looks to have improved too – perhaps working with the highly-successful coach Sascha Bajin has helped on that front – and frankly I’m a little surprised to see her up at north of 2/1 to win this final. 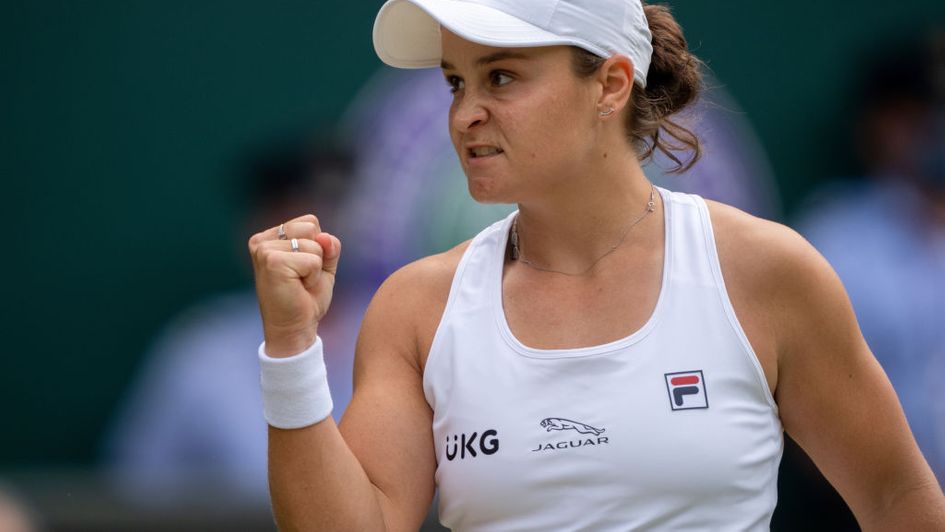 In it, she’ll face the current world number one, Ash Barty.

The Australian is a fine player, one with more facets to her game than the blunderbuss approach favoured by Pliskova.

She’ll look to mix things up and drag her opponent around the court. If successful, that should open the door towards victory.

However, the way Pliskova has been playing, that’s far from certain. I can see the Czech limiting Barty’s attacks and, if she is able to dominate behind her serve and forehand, play the match on her terms. The Pliskova price could suddenly look very big.

A first Wimbledon final.@AshBarty, 50 years on since Evonne Goolagong Cawley won at The Championships, is one victory away from emulating her idol after beating Angelique Kerber 6-3, 7-6(3) 🇦🇺#Wimbledon pic.twitter.com/qgWxKoKYvI

To be fair, Barty has enjoyed the lion’s share of success in previous meetings and is the right favourite.

She’s 5-2 up overall, 4-2 at tour level, including the last three. However, look deeper and you find the series has been extremely hard fought.

Two of the matches have gone to 7-6 in the third set, others 7-5 and 6-3 in the decider. Another has been settled in two tie-breaks.

Essentially there’s been little between the players whenever they’ve met, and on grass they can’t be split with Barty having one win (via a final-set breaker) and Pliskova one (the 7-6 7-6 success).

The conclusion, I expect this contest to be closer than the prices suggest. BACK PLISKOVA to emerge victorious.

As for the sub-markets, I like the big prices on offer you can get when you BACK A TIE-BREAK IN THE MATCH.

Serve will have a big part to play in this match. I’ve already mentioned Pliskova’s impressive service stats but Barty has also been strong on serve.

She’s been broken 11 times in 13 sets at the tournament which isn’t bad and notably dropped her delivery only once in her semi-final win over Angelique Kerber.

The thing I really like about the potential for breakers is the fact they’ve occurred pretty often in previous encounters between these two.

Four of the seven have featured a tie-break (including both matches on grass) with a first-set breaker occurring on two occasions.

Yet you can get 9/4 about a tie-break in Saturday’s final, and 5/1 for A TIE-BREAK IN THE OPENING SET.

Both look worth a small nibble.