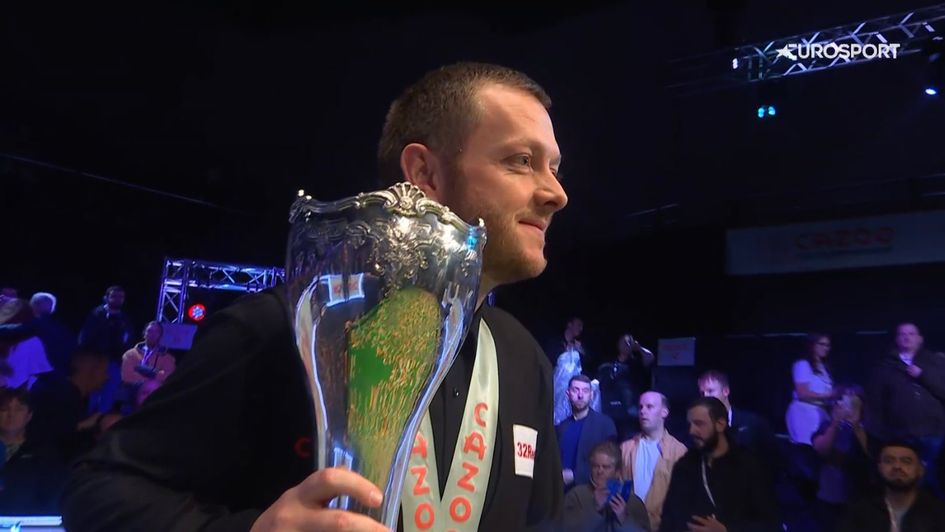 Mark Allen is the UK Champion

Richard Mann's 16/1 pre-tournament selection Mark Allen produced a remarkable comeback to win the UK Championship in York, recovering from 6-1 down to beat Ding Junhui 10-7 in the final.

Following his late finish with Jack Lisowski on Saturday night, when again coming from behind to win, Allen looked somewhat jaded in the early part of the final as Ding dominated the first session and threatened to bring the match to a premature conclusion. 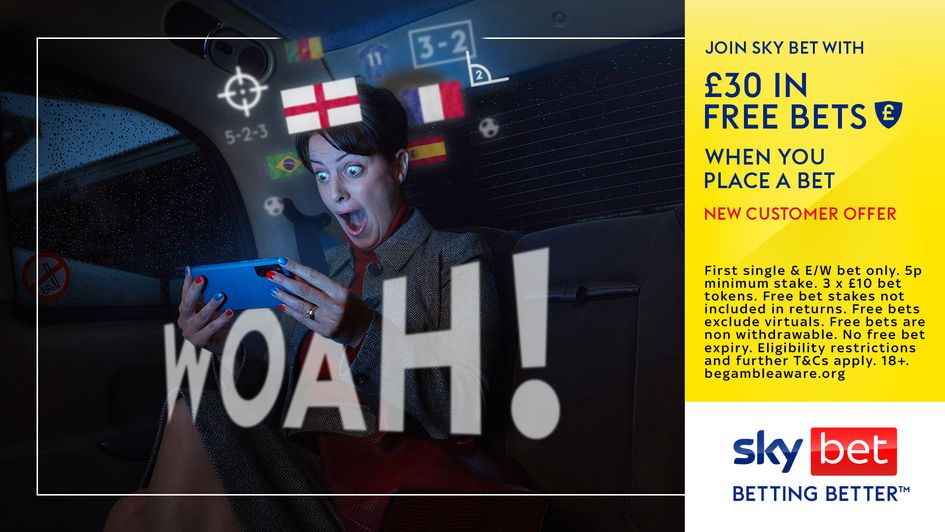 Just as he has all week, Allen refused to buckle and having won the final frame of the afternoon to keep his title hopes alive, he took Ding to the sword in the evening as he blitzed the three-time UK champion to storm to his maiden York title, and second Triple Crown success after his victory at the Masters in January 2018.

It was a bitter pill to swallow for Ding who made four centuries in the match, including three in the afternoon session, but he visibly weakened in the face of Allen's onslaught – his long game deserting him first, followed by his usually pinpoint cue ball control, and then a capitulation of his safety game.

😯 Mark Allen was 6-1 down in the UK Championship final...

🏆 ...but came back to win 10-7 to win his second Triple Crown title! It's Northern Ireland's second UK winner since Alex Higgins in 1983 👏pic.twitter.com/FdsHXy5QMy

All the while, Allen grew in confidence and having displayed little emotion throughout the afternoon and evening – an unflappable temperament a microcosm of his week in York – he let out a roar of emotion when crossing the winning line and sealing the biggest comeback in the UK Championship since fellow Northern Irishman Alex Higgins came from 7-0 down to beat Steve Davis 16-15 in the 1983 final.

"I don’t really know how I’ve done it – I didn’t play very well most of the week and I struggled from the start and Ding punished me heavily, and I just scraped the last frame [of the session]," said Allen.

"I don’t know what happened tonight. The first frame was as good a break as I’d made all day and all of a sudden I felt so good.

"I was struggling but I was trying to stay as positive as possible in my seat, which is something I’ve been working really hard on. I just kept saying myself can I win the next frame, and my answer was always yes.

"To follow in Alex’s footsteps is obviously a great achievement, but I’m trying to create my own legacy in this game and I’m a long way from that yet." 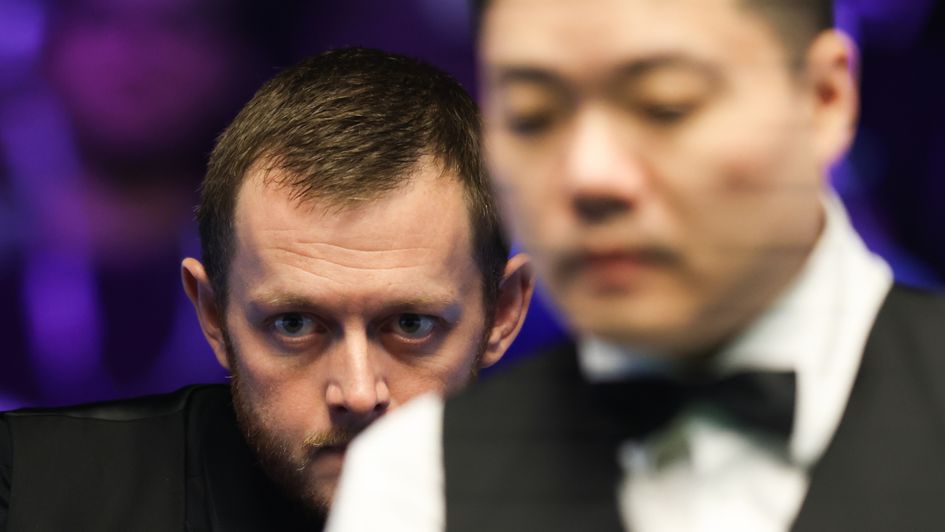 Mark Allen hunted Ding Junhui down in the Barbican

At 4-1 down, Allen had appeared to be running out of rope and when he lost the sixth frame on the black, his plight worsened further.

However, he galvanised himself for one final push in the eighth frame, the last of the afternoon session, and a frame-winning break of 79 clearly did more than just reduce his deficit by one.

In fact, Allen was a different player upon the resumption and within less than an hour, he had chalked off the first three frames of the night thanks to further contributions of 60, 93 and 132.

With 6-1 having quickly become 6-5, Allen kept his foot on the throttle in frame 12 and though Ding picked up the two snooker's he required to keep the frame alive, Allen's initial run of 56 was ultimately enough to level the scores and see him move into favouritism for the first time. 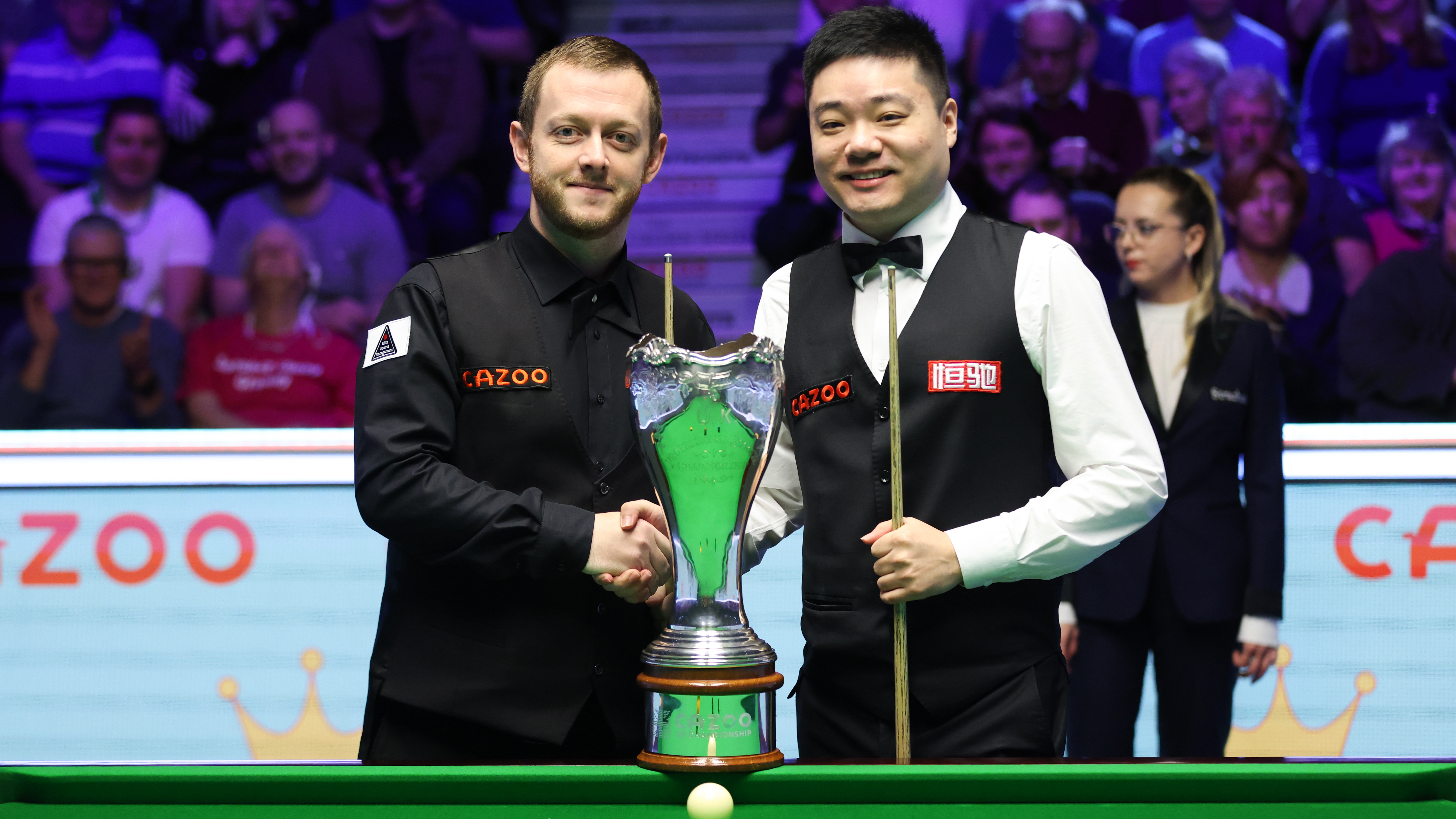 And even the mid-session interval wasn't enough to halt Allen's irresistible momentum, last month's Northern Ireland Open hero now very much in the zone, with the cue ball seemingly on a string as he made it seven frames in a row with breaks of 59 and 109.

To his credit, Ding regained some level of composure as he compiled a fabulous century in the fifteenth frame, leaving the score at 8-7 in Allen's favour, but there was no wobble from the latter who dominated the following frame, getting in early to build a healthy lead and then closing the door shut on a possible counter in ruthless fashion.

It was Ding who got in first in frame seventeen, but a useful lead was only that and after a protracted safety battle with a cluster of reds seemingly chained to the bottom cushion, Allen worked his way into a match-winning position.

Ultimately, it was a brilliant plant that paved the way for victory, and Allen held himself together superbly to complete the clearance and confirm one of the greatest moments in the history of the UK Championship.