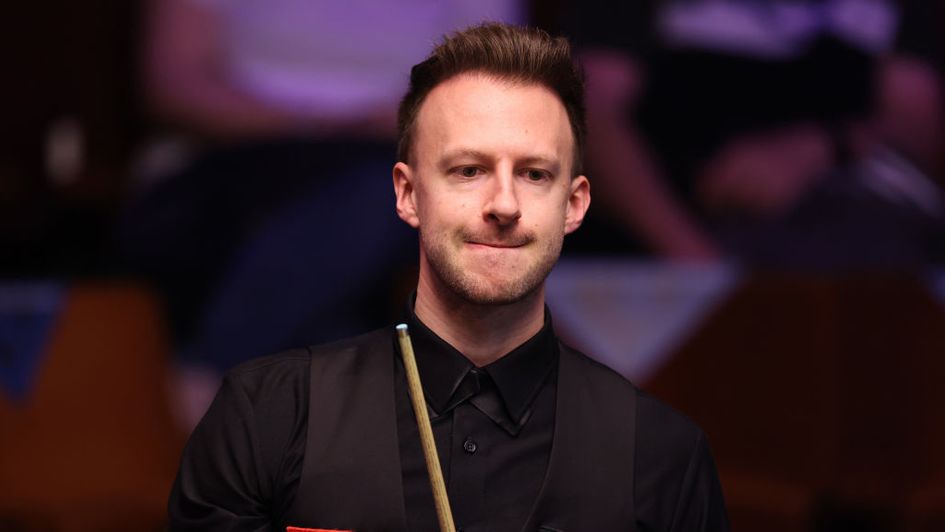 Neal Foulds looks ahead to the UK Championship in York, where Judd Trump is one of the headline acts.

I’m back in York this week for the UK Championship, which is on the calendar a little earlier this year because of the football World Cup, and I’m really excited to see what this famous, old tournament can deliver in its new format.

I say that because World Snooker Tour has made some big changes to revamp an event that has probably lost some appeal in recent years, and having the top-16 seeds start off against players who have had to battle through some tough qualifiers should make for a strong start to the tournament – and it’s certainly better for the TV broadcasters.

It won’t be as easy for those seeds to ease into the draw, coming up against opponents who have played well to reach the last 32, and I think we’ll see some good snooker from the off as a result. I’ll defer judgement on the new format until the end of the week, but I’m encouraged by what I’ve seen so far. 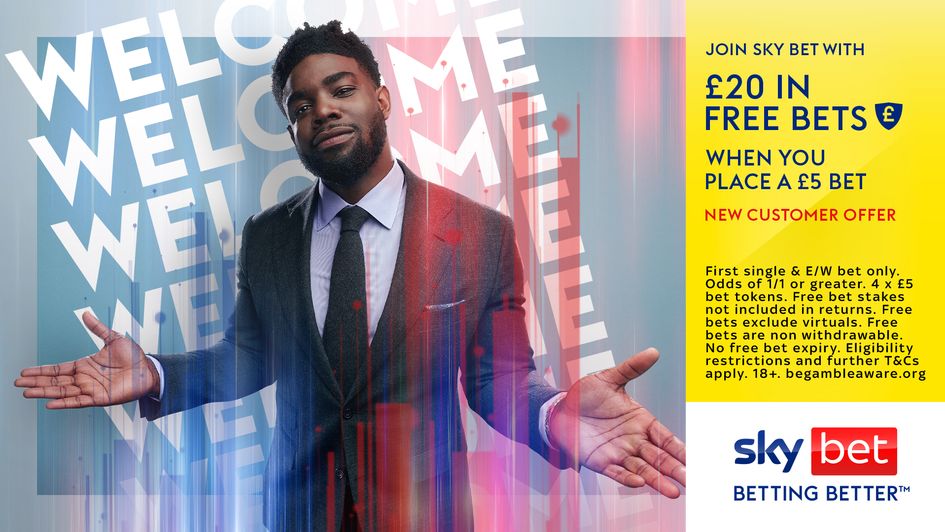 White no picnic for Day

I have good memories of the UK Championship from my playing days and made it as far as the final in 1986. The final was best-of-31 frames in those days, played over two days, and in the end Davis was too strong. It’s a great event and hopefully it can get back to where it belongs.

One man safely in the draw for the last 32 is my old friend Jimmy White who, at the age of 60, has done so well to qualify for York, beating some good players along the way.

I watch White practice a lot when we’re on the road with work and he always looks good. But snooker is played in the mind and when you’re not winning it can bring you down. I do wonder if that minor spat with Ben Williams in Belfast has possibly changed his perspective somewhat and encouraged him to just go out and enjoy the moment.

He had a nice draw to kick off, and the tiered nature of the format probably helped in that respect, but he was good when cruising past Mitchell Mann and played really well to beat Stephen Maguire. We mustn’t forget what a good record Maguire has in York and for White, this was the acid test. He passed it with flying colours and then turned around recent form with Dominic Dale to make it through, showing in the process that he can string good performances together.

I wasn’t sure he was capable of this anymore, but all credit to him. I was happy to retire when I did but for White, winning gives him that buzz you can’t get from anything else in life, and he’s still determined to do well. I’m not sure he’s an easy draw for Ryan Day, either, given he has beaten the British Open champion a few times in the past. 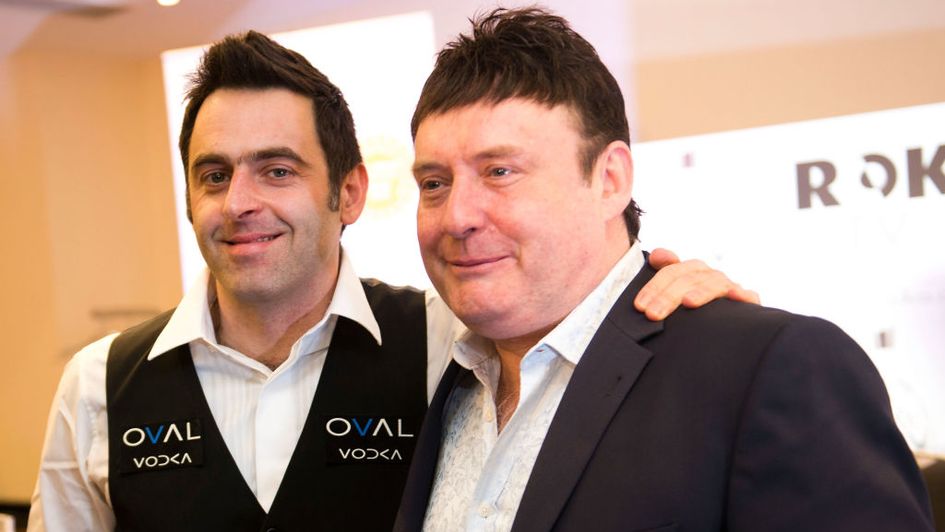 Time to play the Trump card

If qualifying is a remarkable achievement, winning would be something else, though I really do think Judd Trump is the man to beat in York.

Trump is one player who will definitely appreciate the format changes, and I expect him to build on the Champion of Champions where he played brilliantly up to the final, before losing to Ronnie O’Sullivan.

If he can play to that level again he’s going to be a difficult man to beat, and after a relatively quiet start to the season, he might be about to hit top gear. He’s drawn the top half of the draw, but his section looks more than manageable and we know how strong he can be when working into the latter stages of these big events.

Him and O’Sullivan can’t meet until the final again this week, and that would be another fascinating match to add to the list of many these have played over the years. When Trump beat O’Sullivan easily in the final of the Masters in 2019, he made a real statement as if to say ‘I’m the man now and I’m not frightened of you’, but Ronnie has since turned the tables back in his favour.

He beat Trump in the World Championship final, and last week was very similar in that O’Sullivan kept winning the first frame after a break, be it the session break of the mid-session interval. Judd could never really lay a glove on him, and I don’t think anyone can argue that O’Sullivan isn’t the best player in the world right now.

But winning back-to-back titles, especially the really big ones, is no easy task and it will take a monstrous effort from O’Sullivan to scale the mountain again so soon after Bolton. He won the Hong Kong Masters not so long ago, and I just wonder if it’s Trump is who coming to the boil now. Snooker is too hard to just keep winning, and these top players tend to take their turn in the winners’ enclosure. 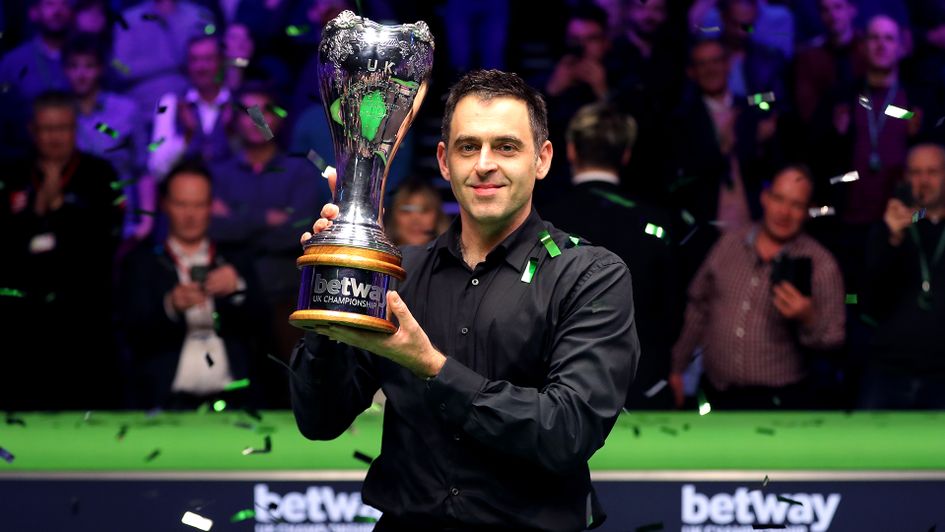 I also want to give a mention to Ding Junhui, three times a winner of this event which he clearly holds close to his heart. He’s a real sleeping giant and having worked his way through qualifying, there are definite similarities to when he reached the final of the World Championship after coming through qualifying in 2016.

When he won here in 2019, Ding pronounced that he would be back for good, but I don’t think the pandemic helped him at all and he’s too good a player not to be contending at the big events before too long. He’s definitely one to watch.

There are plenty of the last 32-ties that will be worth watching, too, and three of the matches will see close friends taking one another. The obvious one is Northern Ireland Open champion Mark Allen up against his big pal Jordan Brown, and as well as Allen is playing at present, he’ll need to put all that aside when the snooker begins.

There are no friends on the table. White and Tony Meo went to school together and but all that was forgotten when they got down to the business, and it will be the same when Neil Robertson and Joe Perry meet, and Zhou Yuelong and Yan Bingtao.

It adds a slightly different dynamic to the first round, but I don’t think it will affect anyone’s focus or performance on the table. May the best man win, as it should always be.

This week is big, one of the biggest in snooker, and in order to win a Triple Crown event, you need to be on the job throughout and there is certainly no room for sentiment.

I’ve got a strong feeling that Trump has the bit between his teeth at present, and I reckon he will be a tough man to stop when the action gets underway.