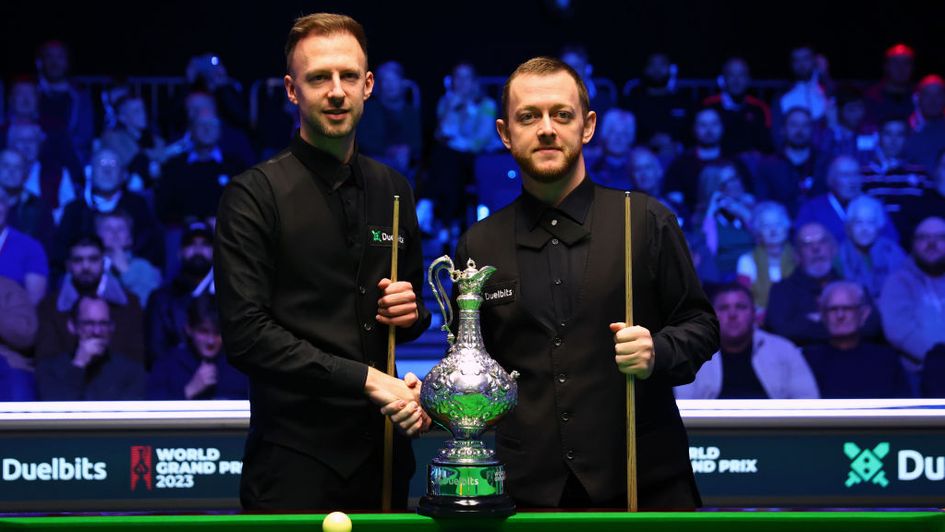 Neal Foulds is back with his reflections on the Masters and the World Grand Prix, where snooker was back in the news for all the right reasons.

Just when snooker needed a boost, we’ve had just that with a brilliant couple of weeks at the Masters and the World Grand Prix.

Two top-class winners of two enthralling finals, and television viewing figures and bumper attendances suggesting the sport remains in good health, and crucially, that the fans out there believe in snooker and will keep supporting it.

And what a final we had on Sunday, with Mark Allen picking up his third big win of the season, but only just, after Judd Trump very nearly pulled off what would have been a tremendous comeback.

The story of the deciding frame, and indeed the match, was two early missed pots, one from Allen and one from Trump. Allen was the first guilty party, but Trump’s miss on the yellow was a massive mistake to make at that stage and it cost him the tournament.

There was so much pressure on both players by that point that anything could be missed, but Trump will be disappointed to have lost like that having played so well from 8-4 down to force a deciding frame, that on the back of his Masters heroics just a week earlier.

I thought he played better last week than at Alexandra Palace, where he struggled through the early rounds and had no right to beat Ryan Day from 5-3 down in particular. 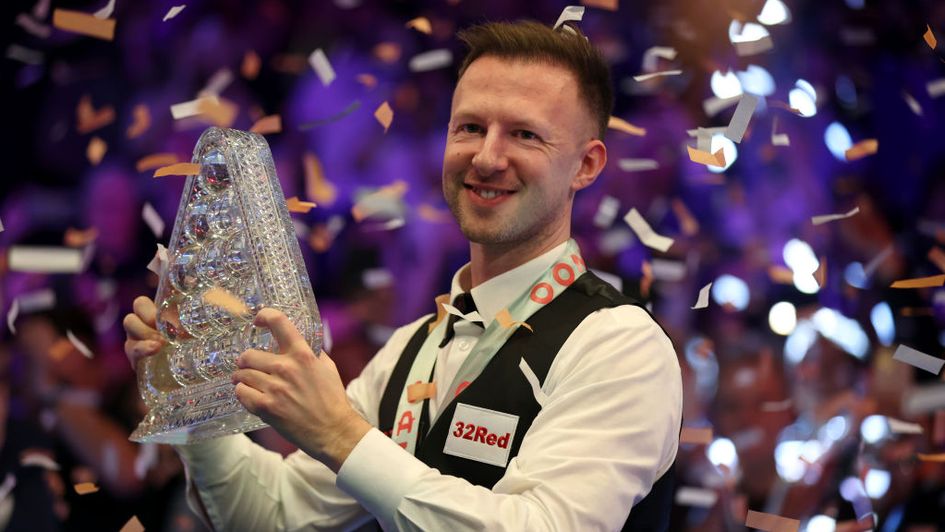 But he knuckled down throughout the two weeks and didn’t once give up the fight. That has very much been the story of Allen’s season, too, and at a time when snooker has been rocked by match-fixing charges to some of its players, what a great advert for the sport it was to see two of the very best giving everything every time they went out to battle.

Trump certainly had to do it the hard way at the Masters when he didn’t play anything like his best until the final, unlike Mark Williams who was probably the best player over the course of the week but couldn’t quite get over the line.

I thought Williams might have been a shade unlucky in that final session, but all credit to him for another outstanding tournament, reaching a Masters final approaching his 48th birthday, and all credit as well must go to Trump who is always a tough not to crack in the latter part of these big events.

Allen a changed man in the hunt for more titles

The Masters final was a terrific match, and the World Grand Prix gave us a fitting final with the UK Championship winner taking on the Masters champion. The winners of two of our biggest events locking horns in a thrilling final of another huge tournament – what a fantastic advert for the game.

You’d have to say that Allen is a completely changed player. We all knew what a good player he was when at his best, but inconsistency has held him back and when he’s been below his peak, he’s been vulnerable to anyone. That’s not the case now and he’s built a pretty formidable B-game.

If you think back to the last two World Championships, he ended up losing to both of the eventual winners, Ronnie O’Sullivan running away from him last year after he chucked everything at Mark Selby 12 months earlier and still lost. 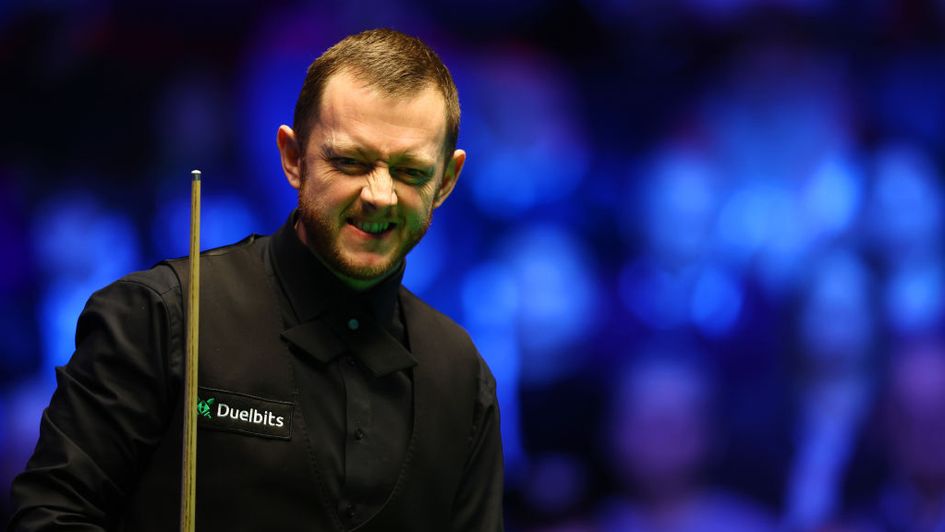 Mark Allen is becoming a model of consistency

I get the sense that he’s looked at himself since then and realised he needed to have a more well-rounded game. I don’t think he wants to be a grinder, but he wants to be able to win when he’s not flying and he’s doing that on a consistent basis now.

He’ll be a hard man to stop for the rest of the season, but so will Trump who should take plenty from the last two weeks as well. With plenty of the other top players hitting form, the rest of the campaign promises to be really exciting.

As I referenced at the top of the piece, it’s been a difficult time for snooker with confirmation that a number of players have now been charged on various counts relating to match-fixing for betting purposes.

As a former player and a snooker fan, it’s been so sad to see, but you couldn’t fail to be heartened by the recent viewing figures and the passionate crowds that have kept coming along to watch live snooker in the past couple of weeks.

It seems like people are voting with their feet and while we are still at this stage where we don’t know the finer details of the investigation, or what happens next, I’m hopeful the sport can leave this behind and continue to thrive.

It’s for the authorities to deal with now and they must do everything they can to stamp match-fixing out of the sport. I’m not naive enough to think it will all be plain sailing, but we’ve seen the very best snooker can offer in recent days, and I truly believe snooker can overcome this. 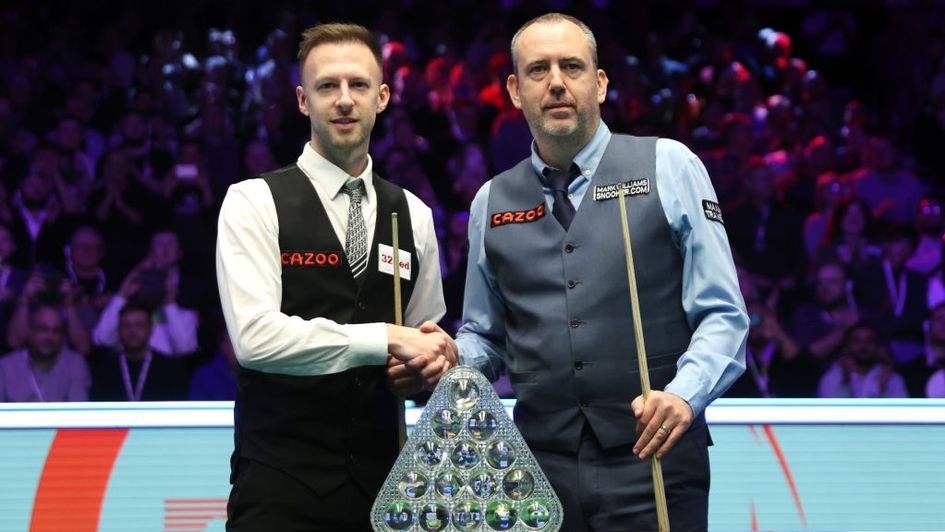 Judd Trump and Mark Williams before their thrilling Masters final

More immediately, we’ve got the small matter of the Shoot Out to worry about, with the action starting on Wednesday afternoon live on Eurosport.

I’ve worked on the tournament every year since its inception – Nigel Bond was the winner that year by the way – and I just love it.

Shoot Out a firm favourite with Foulds

I know some don’t, but I really enjoy the change up and am already looking forward to getting to the venue in Leicester and seeing what unfolds.

I wouldn’t want another Shoot Out on the calendar, it works well as a one-off, but I’m sure we’ll get plenty of its unique drama over the course of the four days.

What I’ve always liked about the Shoot Out is the opportunity it gives players, especially those not currently in the top 16, and so often have we had a good story to come out of it.

Aside from that, with £50,000 up for grabs to the winner, and the likes of Trump and O'Sullivan absent, this is serious business and the players will be desperate to win with a place in the Champion of Champions also up for grabs. Like I said, a huge opportunity awaits for someone.

Don’t ask me who’s going to win it, but someone who can think quickly and clearly is usually a good place to start, and I’ve always thought Robert Milkins is a perfect fit for the Shoot Out.

Who knows, perhaps this will be his year.