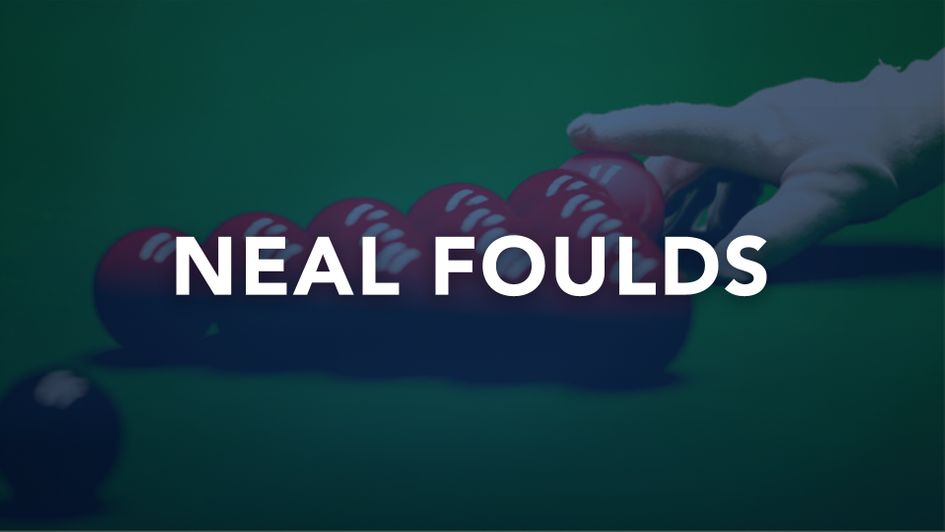 We’ve had to wait a little while, but the snooker season resumed on Saturday night with the Northern Ireland Open back in Belfast and promising us another fantastic week of snooker. This tournament has quickly become a very good one since its inception in 2016, and I’d go as far as to say it’s always the best of the three new Home Nations events – the Welsh Open obviously being part of the snooker furniture for a number of years now.

We’ve enjoyed some terrific finals in Belfast already, with Judd Trump and Ronnie O’Sullivan contesting the last three in a remarkable sequence, and it’s not beyond the realms of possibility that those two players meet in the final again on Sunday.

Even when the pandemic meant last year’s event had to be staged in Milton Keynes, we had a really strong week, though the 2016 final is still one of the best I’ve commentated on as Mark King beat Barry Hawkins in a dramatic finish. The fans in Belfast are absolutely brilliant. The people are so passionate about their sport and help create a fabulous atmosphere, something that I remember well from that night.

All eyes will be on Trump as he tries to win this event for a fourth time in a row and if he could pull it off, it would be an impressive achievement. Plenty has been made of his preparation that included his participation in the US Open Pool Championship, but I think he’s taken a pragmatic approach to the big gap in the calendar by playing another cue sport. There’s no doubt it’s not ideal preparation for anyone, but Trump has decided to keep his competitive juices flowing instead of choosing to practice hard for six weeks straight, and I think he might have made the right call. 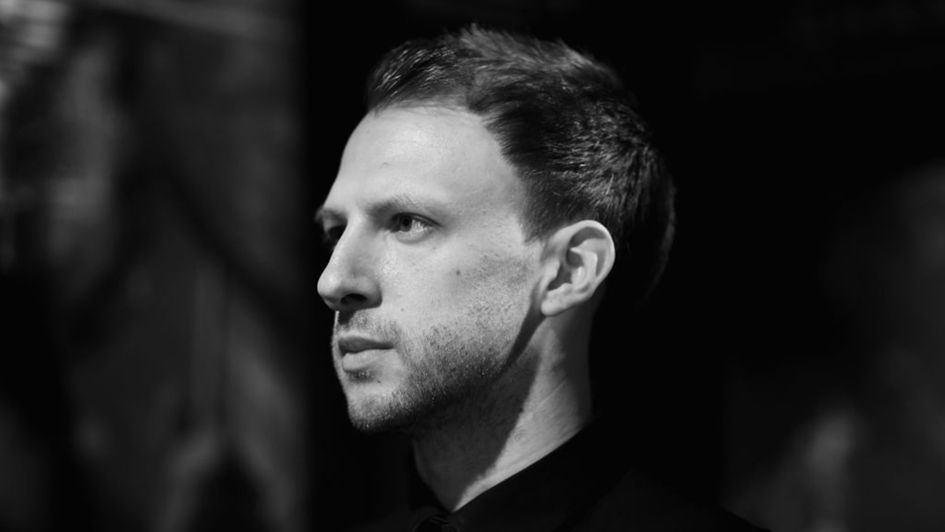 Ultimately, only he’ll know the answer as to where his game is at, and he has been vulnerable in the early rounds in the past, but we’ll learn plenty about the top-16 players this week given they’ve had no snooker for so long and will need to have been putting the work in away from the limelight in order to show their best in Belfast.

Whatever happens this week, Trump will return to number one in the rankings having briefly lost that crown to Mark Selby after the latter won the World Championship for a fourth time in Sheffield back in the spring. I know Trump didn’t feel it was right that Selby moved back to number one in the world on the back of winning two events last season – Trump won five, and six in the previous one – but that’s just the way the rankings work.

The World Championship is the World Championship and the prize money reflects that it’s still the biggest tournament on the calendar. Winning something like the Gibraltar Open is a big achievement but I think most people would agree that winning marquee events must be reflected in the rankings, for all there is a definite argument that things are weighted too heavily towards some events. Maybe the prize money could be less top-heavy, but we must remember that some of these events with lower prize money are played in the best-of-seven frames format, whereas Sheffield is clearly a much greater test.

Incidentally, when there was the strong likelihood of a tournament being staged in Saudi Arabia – quite topical following this week’s takeover of Newcastle Untied – a huge prize fund had been committed with event organisers keen to make it the most valuable tournament in snooker and exceed the World Championship. Barry Hearn wasn’t willing to do that and relegate the World Championship, with the obvious implications that would have for the rankings.

Mark Allen will be keen to get some ranking points in the bank after a frustrating time of it last season, but the Northern Ireland Open hasn’t been a happy hunting ground for him so far despite him having so much local support in Belfast. Perhaps that weight of expectation hasn’t helped him over the years, but he battled through a really tough match for so many reasons against Reanne Evans at the British Open and his 147 maximum break in front of his home fans on Sunday must have given him a real buzz.

Without doubt the biggest buzz I’ve had playing snooker. The adrenaline rush the whole way through that break was ridiculous. Positional play is overrated😂😂 So glad to give the home fans something to cheer about #147 let’s hope there’s more to come

O’Sullivan might feel like he has unfinished business in this tournament having lost in the last three finals, while losing in five finals alone last term will have left him frustrated. He played well last year without performing quite at the level we know he can, and I thought he looked stale by the time the World Championship came around.

His next birthday will be his 46th and perhaps cherry picking his events from now on will suit him best. In 2013, he won the World Championship having only played one match all season and it wouldn’t surprise me if he took a slightly different approach from last year when he turned out in just about everything. He played three matches in the Championship League in July before pulling out of that event and then skipping the British Open, and in truth, it’s hard to be sure which Ronnie O’Sullivan we will see in Belfast.

That said, if anyone can come into a big event cold and win, it’s O’Sullivan, and I suspect he’s been ticking over on the practice table. He looked sharp when beating Stuart Carrington on Sunday and anyone who thinks he’s not a hard worker has been misled. You don’t achieve what he has in the sport and enjoy the lifespan in the game he has without working hard.

One thing is for sure, the people of Belfast will be looking forward to seeing O’Sullivan in action this week, as am I. It’s great to have snooker and its fans back.