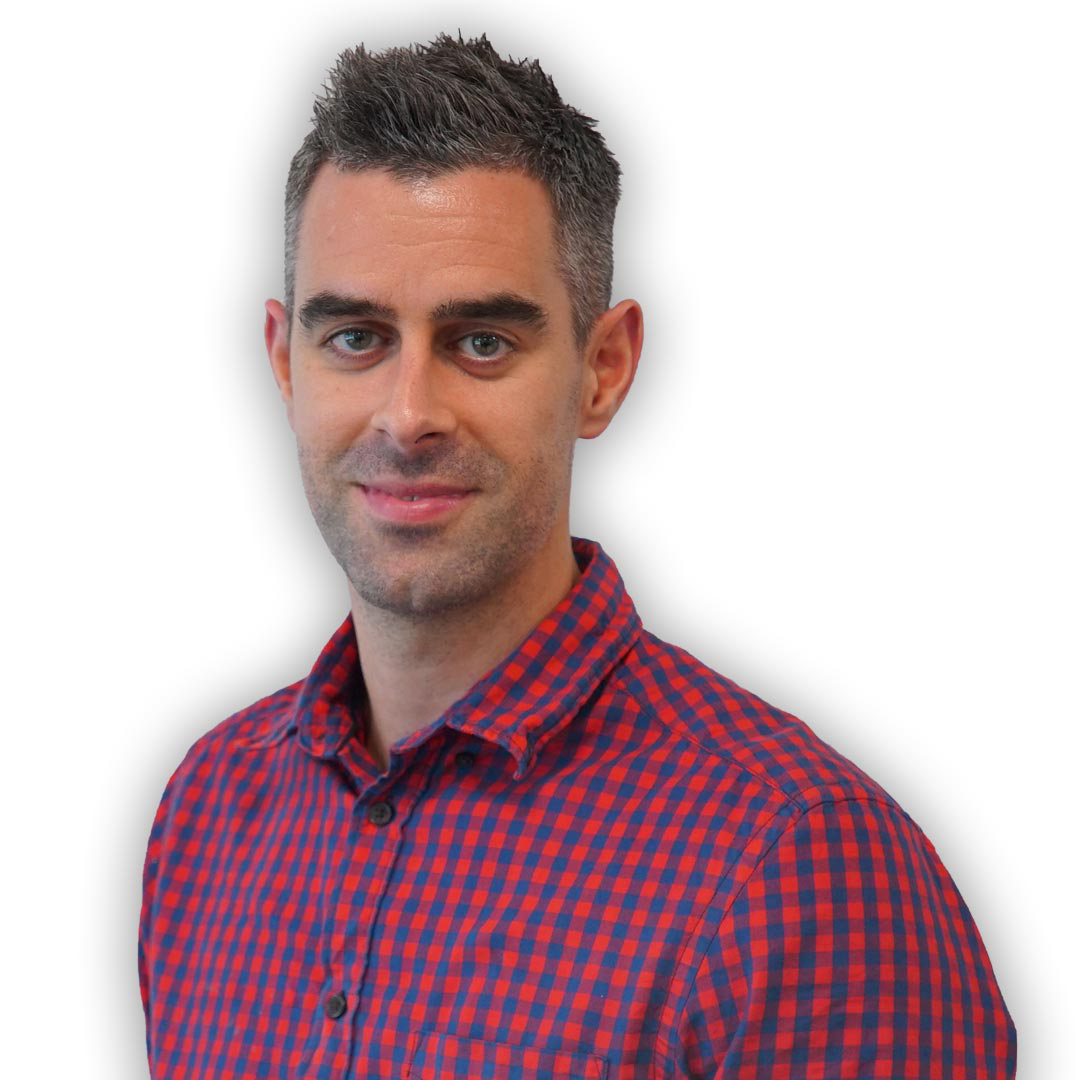 Two more matches made for two more shocks in the Dafabet Masters, as Stephen Maguire rallied from 5-1 down to win 6-5 and David Gilbert impressed.

Maguire trailed 4-0 and 5-1 before rattling off five frames in succession, holding his nerve superbly in the last of them to make it three upsets from as many matches in the tournament.

Robertson will not know quite what happened, having missed a straightforward black in the decider before Maguire thumped home a wonderful green, having seemingly run out of position.

The Scot followed it with a brave red along the cushion and from there went on to salvage victory from the jaws of defeat.

"Is that all?" was Maguire's reply when told he was 25/1 at the mid-session interval. "I wasn't in the match at all. I thought Neil missed the boat a couple of times - he should've put me away.

Robertson looked in ominous touch early on as he raced into a 2-0 lead thanks to breaks of 76 and 136 and when he got better of a nervy frame three after Maguire had missed a couple of bites at frame ball, the writing appeared to be on the wall.

👏 A flying start to his Masters campaign from Neil Robertson!

🔴 Breaks of 76 and 136 have moved the Australian into a 2-0 lead over Stephen Maguire...#DafabetMasters pic.twitter.com/kB010wZeCK

More pinpoint positional play allowed Robertson to compile another healthy contribution in frame four, a run of 71 this time enough to ensure the first mini-session was one-way traffic and that Maguire would have it all to do upon the resumption.

The Scot did respond when play resumed, however, grinding away to claim a fifth frame that swung one way and then the other, but when Robertson hit straight back by winning frame six, he had put himself on the cusp of victory.

There was still time for plenty more drama, however, Maguire's attempt to power a red into the bottom pocket early in frame seven seeing the red rattle in the jaws of the pocket before bouncing up the table and then spinning back into the same pocket. All the while the cue ball had made its way up along the side cushion before dropping into the green pocket, drawing gasps from the crowd and expressions of disbelief from both players.

It certainly didn't do Maguire any harm and he went on to put together a clinical break of 105 that cut his deficit to three and finally saw him find the form that he has been able to produce so often at this event in years gone by.

If Maguire now had a spring in his step, Robertson's focus appeared to be wavering just a little and despite closing in on the winning line with a run of 56 in frame eight, he was guilty of missing a couple of gilt-edged chances before Maguire fought and scrapped his way to another frame.

Following a missed red from distance from Maguire, Robertson finally looked set to close out the match but when a split into the reds saw the white cruelly stick to the pack, his opponent stepped in once more with a ruthless run of 65 to close the gap to one.

With his tail now up, Maguire continued on his merry way as Robertson watched on from his chair and moments later the the scores were level, the Scot firing off a further break of 81 in frame 10 to set up a grandstand finish that had appeared so unlikely an hour or so earlier.

The first chance fell to Robertson, with the red spread across the table, but that fact only made his miss on the black all the more costly. Maguire still had work to do, until a long pot on the green ultimately determined the outcome of a match which somehow ended in Robertson falling at the first hurdle.

Maguire couldn't resist letting out an almighty fist pump after a 62 break left him 29 ahead with just 18 remaining, and there would be no Houdini act here as Robertson collapsed to a shocking defeat.

"He deserved to win and I have no complaints. It's just unfortunate to go out of the Masters when I had it in my hands," said Robertson.

"I'd made up my mind," added Maguire when asked to reflect on the final frame. "I was either going to pot them all or miss and get beat, I wasn't playing safe."

Ever one of the sport's great enigmas, he progresses to a potential clash with close friend Mark Allen in the second round, or Masters debutant David Gilbert. How he fares will surely depend which version turns up, which is anyone's guess.

Mark Allen suffered a second successive first-round defeat at Alexandra Palace as he found himself on the wrong end of a 6-1 hiding from debutant David Gilbert.

Allen was beaten by a fine Luca Brecel display 12 months ago and again ran into an opponent at the top of his game, Gilbert racing into a 4-0 lead before doing enough after the interval to progress.

👊 What a Masters debut from David Gilbert!

It's 12 years since last a debutant won The Masters, but with Robertson, Mark Selby and Ding Junhui already out, Gilbert has every reason to fancy his chances of a long-awaited breakthrough.

His long-awaited debut in one of snooker's most prestigious events could hardly have got off to a better start, as he needed just two visits to wrap up the opening frame which he finished with a 77 break.

In truth it ought to have been a century, only for the final red to rattle in the jaws, but he made up for that with a fluent 121 clearance in the second frame and Allen was 2-0 down without having potted a ball.

Frame three saw that corrected, the Northern Irishman racing into a 59-12 lead, only for Gilbert to rally with a 58 clearance to pinch the frame and move further clear.

Gilbert completed a pre-interval whitewash when Allen missed a straightforward black in the fourth frame, and it was clear by now another big name was in deep trouble.

Allen kept his fading hopes alive by getting on the board when the players returned to the table, but a 95 break moved Gilbert within one and he dominated the next frame to complete a commanding win.

"It's probably the best I've ever played," said Gilbert, who missed just eight pots in the entire match. "The arm felt fantastic - I wish it felt like that every day. It's a dream start.

"I've waited a long time to be here. There's no point worrying about it, you know what I mean?"