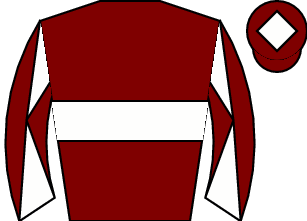 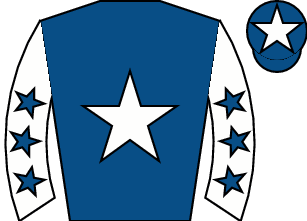 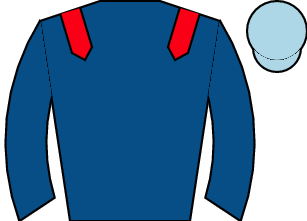 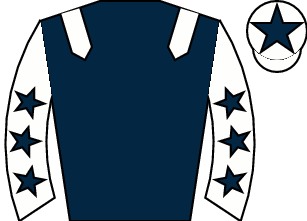 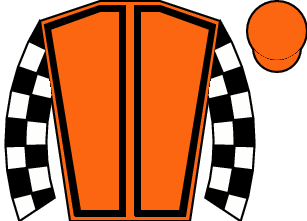 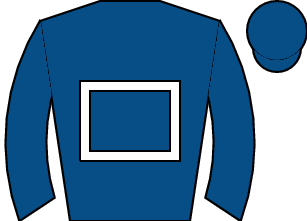 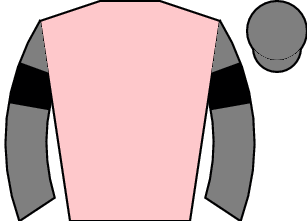 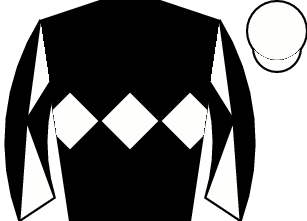 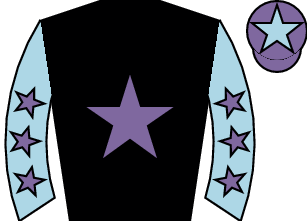 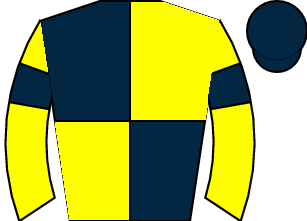 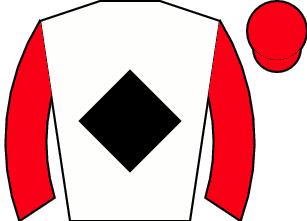 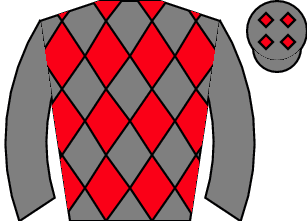 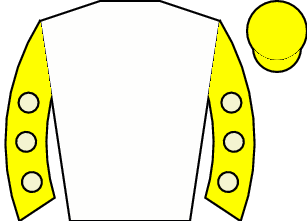 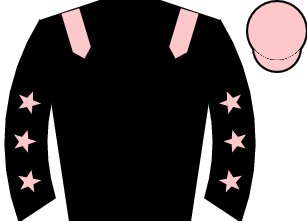 Modest but still a competitive end to the card where there are one or two where the betting may give clues as to their expectations. Hello Fellas making his debut for the Fergal O’Brien stable would be one of those his previous handicap form making him of interest. Bendy Bow and looks another for whom improvement could be likely now he steps into this sphere with Handy Hollow setting the standard for this heat. Present Chief has gone close in his last two starts and looks sure to do so again but he might just have run into another improver in FREDDY FANATAPAN who scored over shorter here last time. Despite a 7lb rise he should still have some progression within him.