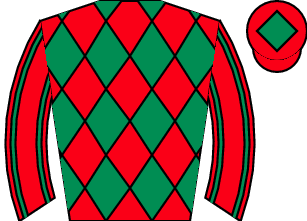 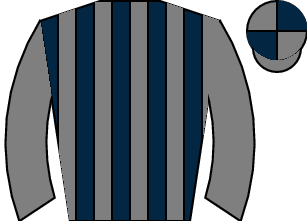 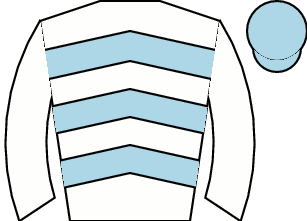 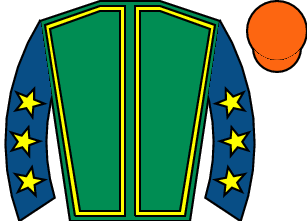 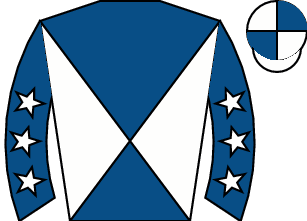 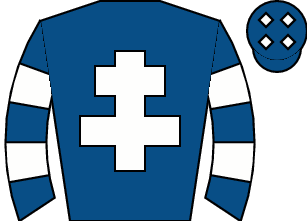 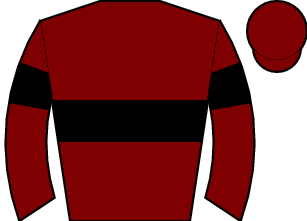 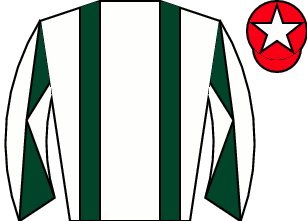 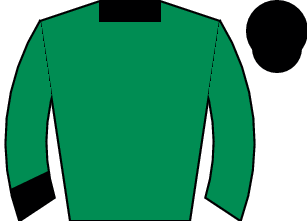 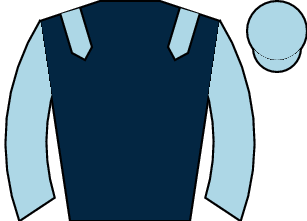 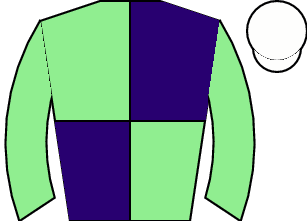 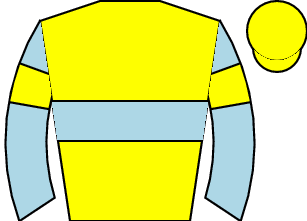 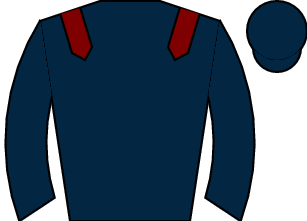 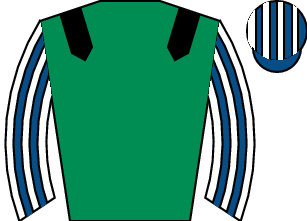 A winnable contest in which the vast majority are thoroughly exposed. Tyrsal turned the form book on it's head when winning over 1m6f here recently (holds Going Native) and has since switched stables. Ateescomponent was no match for a handicap blot (Foresee) at Newcastle a fortnight ago, but there was a ray of light shown and he could progress in terms of fitness if handling the Fibresand surface. However, the suggested advice is to take a chance on the stamina reserves of ARABIAN KING. He ran creditably on debut for James Ferguson (Lingfield) and has Luke Morris back in the saddle with confidence taken from his pedigree (dam Barshiba won over 1m4f).