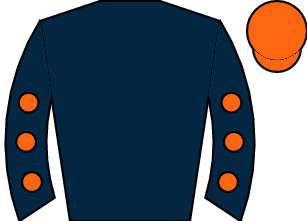 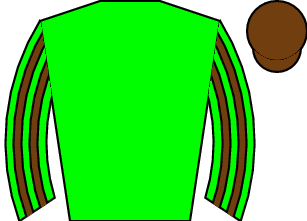 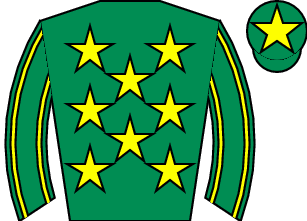 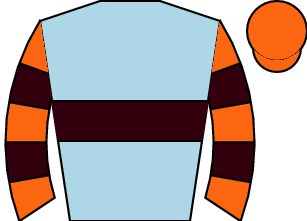 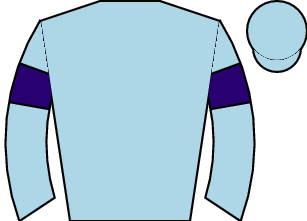 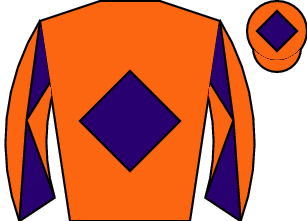 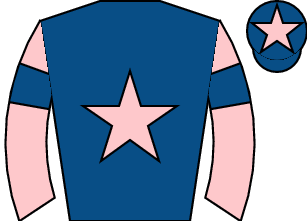 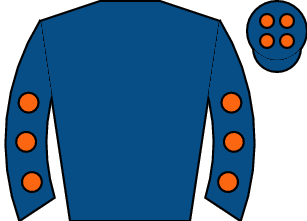 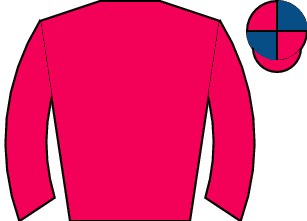 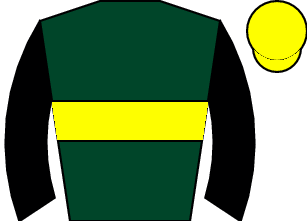 The form of THE RAVEN'S RETURN'S recent second to Lightly Squeeze has since been well advertised by the aforementioned horse who has since gone onto score in emphatic fashion twice since then. There doesn't look to be anything as obviously well treated, and so this unexposed Scorpion gelding can regain the winning thread. Next best looks to be Megalodon who bounced back from being in the doldrums to win over C&D earlier in the month. He has only been raised 5lbs for that so shouldn't be ruled out. Meanwhile, Made For You disappointed when making a poor handicap debut back in June, but a subsequent wind operation offers room for him to bounce back.