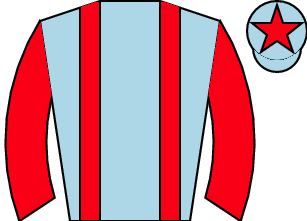 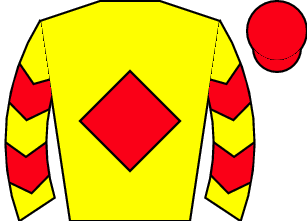 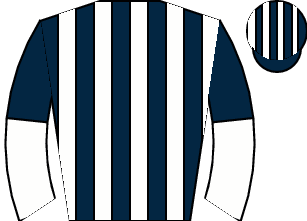 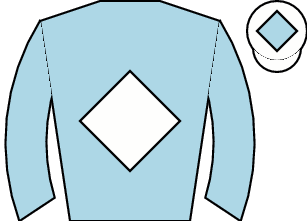 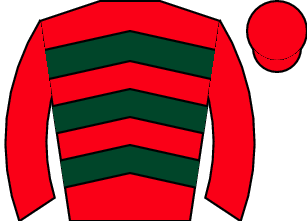 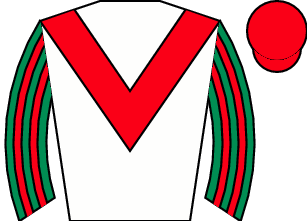 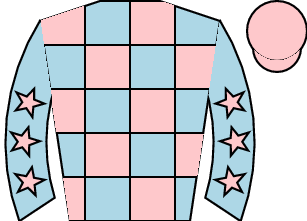 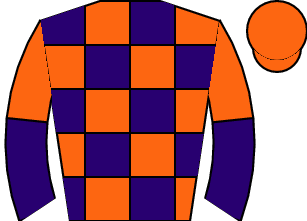 Not hard to imagine this being a useful guide to some early-season chasing form and with Rebecca Curtis having own this last year with the ill-fated Drovers Lane she could once again produce the winner with FINANCIAL OUTCOME who looks well-weighted to go close on his chasing debut. Anteros may be approaching the veteran stage but he appears to have taken on a new lease of life since being partnered by Adrian Heskin, he remains well weighted on his old form chasing a hat-trick. Worthy Farm now turns his attention to chasing although he needs to develop some consistency in his form whilst Mahlermade and Station Master can’t be left out of the equation.