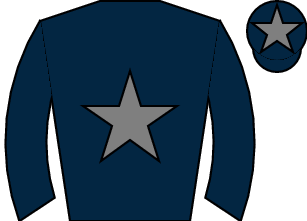 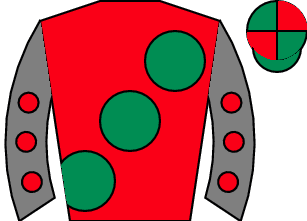 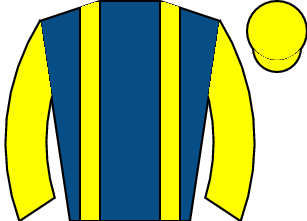 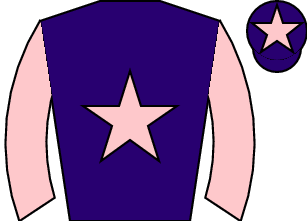 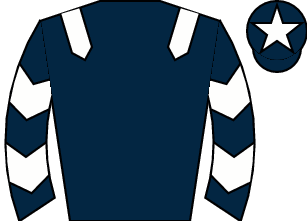 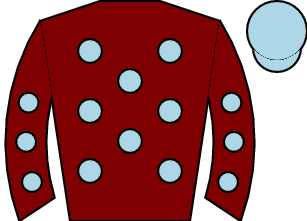 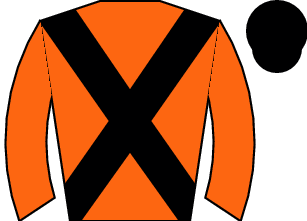 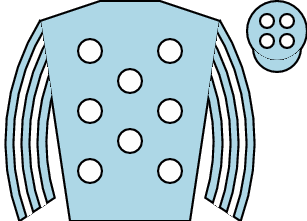 CARRIE DES CHAMPS has a welter weight burden in this contest, but the manner of her victories so far this season, including at this track last time, suggest she is a classy prospect for a yard who typically do well here and should have the measure over her inferior rivals. Queen's Magic looks set to be her nearest rival and her recent change in luck could change her fortunes once again, while Buttevant Lady showed enough in her shock win on debut to suggest that it wasn't a fluke.