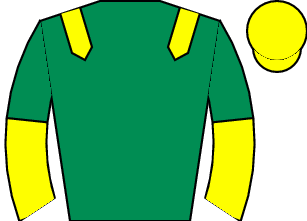 5
(1)
Blame It On Sally
38-10
11/4
T: Sir Mark PrescottJ: L Morris
Made all and pushed along at times, pushed along going out on final circuit, went clear over 2f out, hard driven and idled towards finish, always doing enough op 7/4
2nd 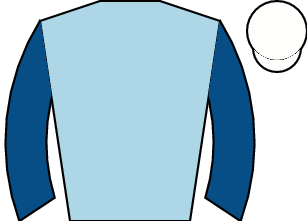 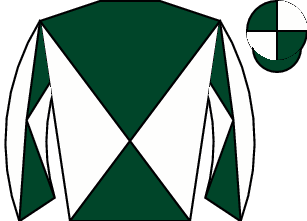 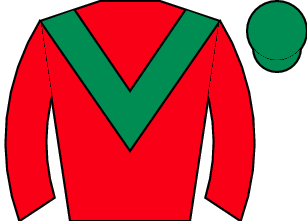 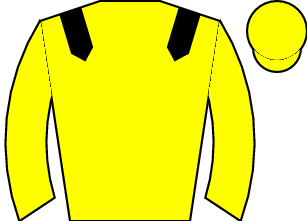